K-KOMM to give Sabah top priority in telecommunication development — Annuar 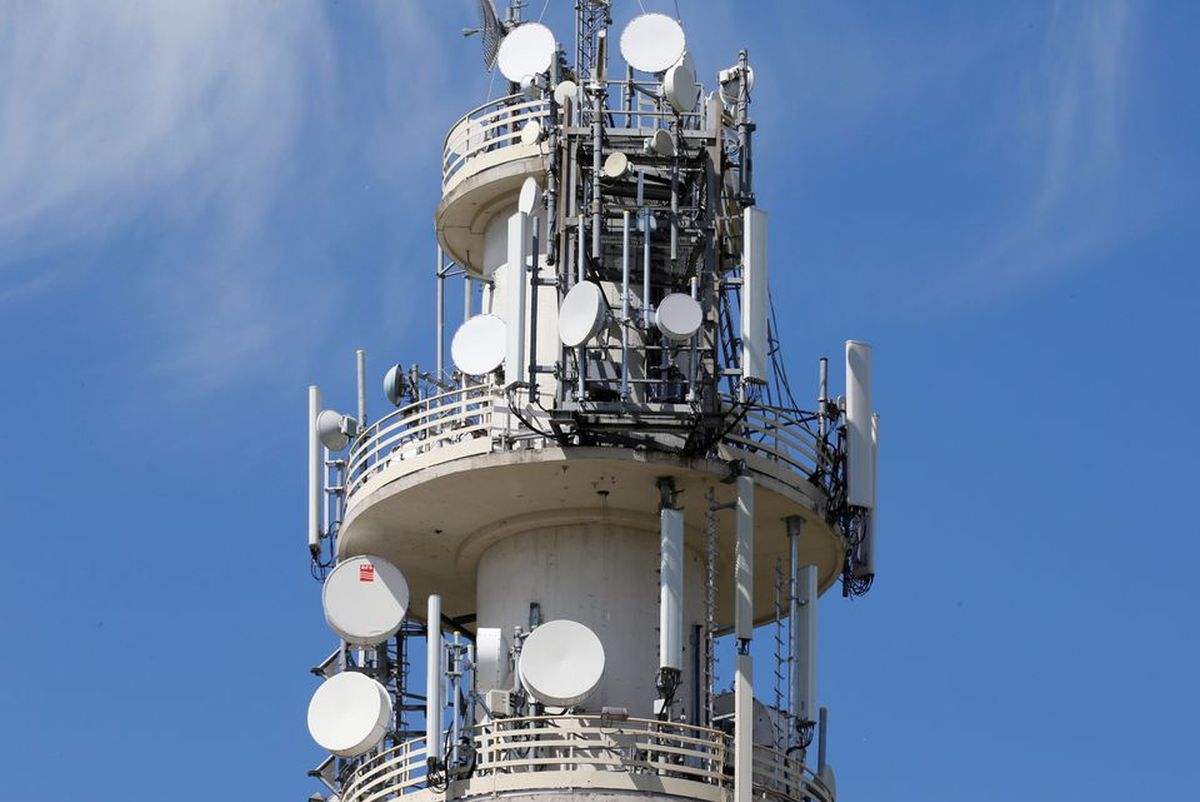 KOTA KINABALU (June 3): The Ministry of Communications and Multimedia (K-KOMM) has guaranteed that top priority will be given to Sabah in the nation’s telecommunication development plans.

Its Minister Tan Sri Annuar Musa said that, for now, over RM1 billion had been allocated to implement various telecommunication programmes involved either under the National Digital Network Plan (JENDELA) or the Point of Presence (PoP) Project as well as the provision of broadband services in rural areas in Sabah.

“As such, my Ministry will ensure that programmes under K-KOMM and its agencies, as well as companies including telcos that are jointly involved, would give full attention (to telecommunication development).

“This is my assurance to the Chief Minister (Datuk Seri Hajiji Noor)...we will work hard and give the highest priority to Sabah,” he said in his speech at the ‘RIUH Bah! Bersama Hotlink’ programme at the Sabah International Convention Centre here on Friday night.

Meanwhile, Annuar said Sabah is a State that’s extremely rich with creativity and the capability to showcase various works in the creative industry.

As such, the creative industry sector in Sabah also needs to be given attention as there is still a lot to be unearthed and highlighted that can make the country proud.

In fact, he said the creative industry was also one of the economic sectors that could be the biggest contributor to restoring the gross domestic product (GDP) level.

Annuar also said the opening of Indonesia’s capital, namely Nusantara, could also turn Borneo into a new creative industry growth centre that is extremely crucial and strategic in this region.

“So, we must not wait and, instead, start planning to turn Sabah and Sarawak into new areas of growth that are crucial to our country,” he said, adding that the RIUH Bah! programme would be held in Melaka next.