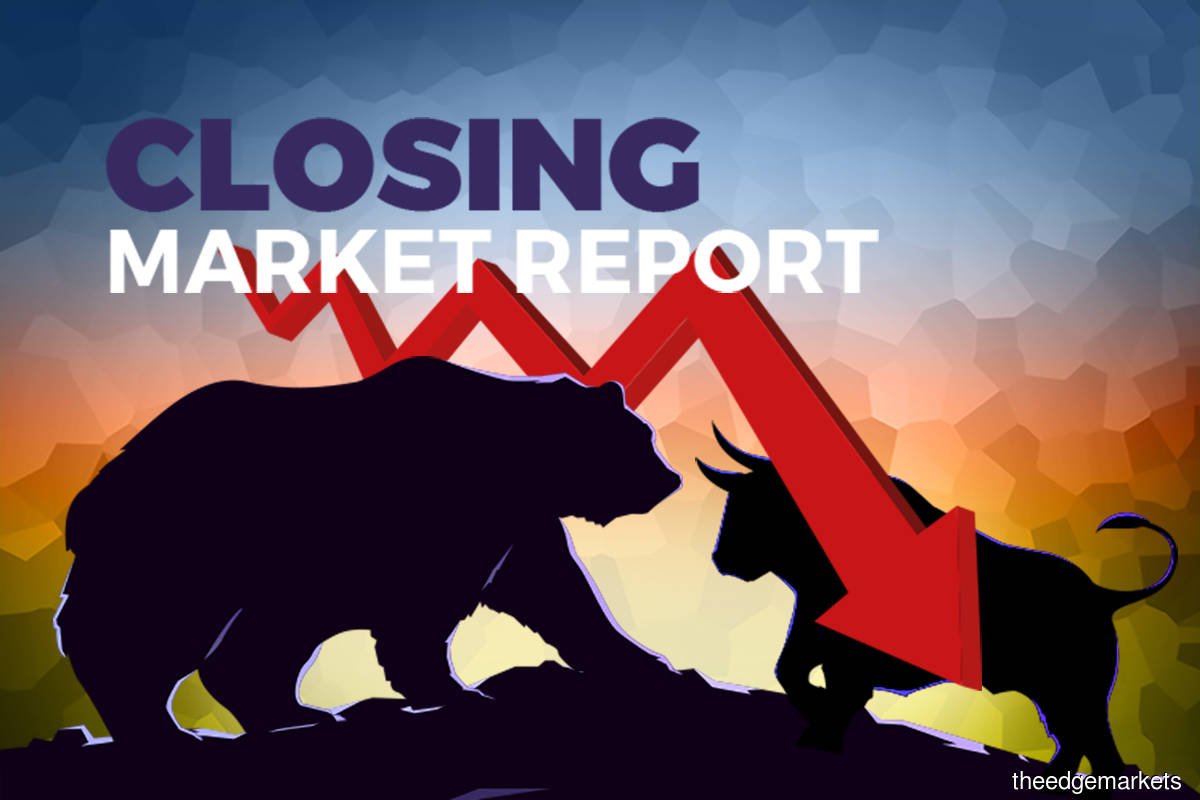 KUALA LUMPUR (May 12): The FBM KLCI tumbled more than 1% when markets closed on Thursday (May 12) while Bursa Malaysia’s Technology index was worst hit among the bourse’s 30 gauges as forecast-beating US inflation dented world markets which are seen taking cue from anticipation of US interest rate hikes to fight rising consumer prices.

It was reported that US data showed higher-than-expected core inflation, excluding items such as oil prices and that some investors appeared encouraged by the annual consumer price growth change to 8.3% in April from 8.5% in March even though it was above the 8.1% analyst estimate.

It was reported that while some investors were encouraged by the year-over-year improvement, others noted inflation was still red hot and that this was highlighted by oil futures rally.

"This is all about concern about a recession. The inflation numbers we got this morning (May 11, 2022) were not good, worse than expectations ... There's high food prices and increasing concern inflation numbers are going to be sticky on the high side," Tim Ghriskey, senior portfolio strategist at Ingalls & Snyder, was quoted as saying by Reuters.

The strategist also pointed to a flattening yield curve, which refers to the difference between long-term and short-term Treasury yields as an ominous sign.

"We've a very flat yield curve that's been flirting with inversion. That scares traders about the prospects for a recession. There's too many investors out there who believe the Fed can engineer a soft landing. That looks increasingly doubtful,” Ghriskey said.

Meanwhile, Bernama reported that across Bursa, losers trumped gainers 874 to 209, while 336 counters were unchanged.

On the domestic front, he said the KLCI has breached the 1,540 support level, hence the local market may experience some headwinds amidst heightening regional volatility.

"However, we believe that this provides buying opportunities, given the cheap valuation of local equities against regional peers.