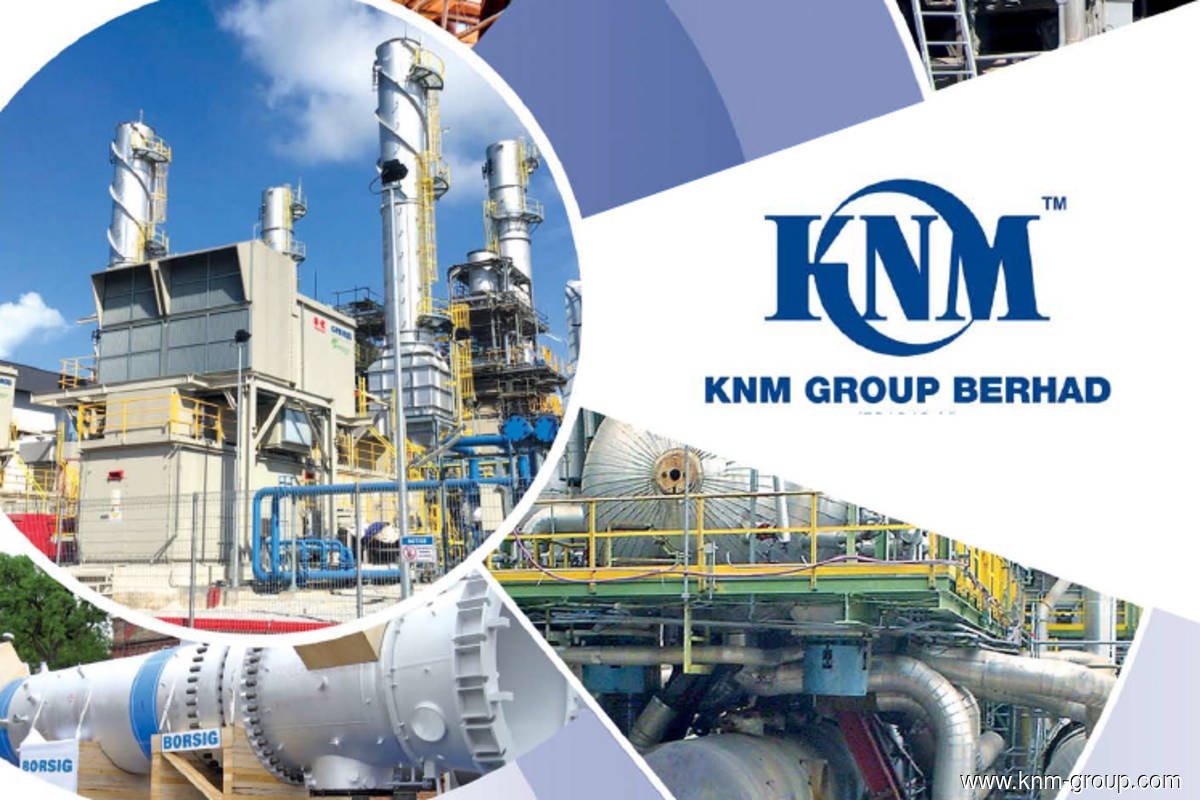 This raises the question on how the company will meet its debt obligations. It has term loans amounting to US$23 million (RM106 million) and €68.5 million supposedly due at end-November, following a payment extension previously.

In a filing, KNM said the date passed without the sale of Borsig to Vorsprung Industries GmbH — formerly known as GPR Siebzigste Verwaltungsgesellschaft mbH (GSV) — being completed “since the relevant conditions precedent have not been fulfilled”.

KNM first announced the proposed disposal of Borsig by its wholly-owned unit Deutsche KNM GmbH (DKNM) on May 24. DKNM and GSV had postponed the closing date of the disposal from Oct 31 to allow for additional time to fulfil the conditions precedent of the sale and purchase agreement.

“The board wishes to announce that after several discussions and negotiations with the purchaser, the board is not convinced that the closing conditions, in particular regarding financing of the proposed disposal, will be satisfied swiftly,” KNM said in a filing on Thursday (Dec 1).

“Hence, the proposed disposal will not materialise,” KNM said.

Moving forward, KNM said it will consider other methods to monetise its investment in Borsig, either through sale to other purchasers or a potential listing.

When contacted by The Edge, KNM non-executive director and substantial shareholder Tunku Datuk Yaacob Khyra said he sees the latest development as “a very positive move” as KNM’s hands “were tied during the sale period to explore new opportunities”.

“Since then, many options have become realistic, and we hope to capitalise on them,” said Yaacob, whose 40.1%-owned MAA Group Bhd holds a 9.4% stake in KNM.

“Our goal is to honour all our debts, and ensure creditors’ interest are secure, to guarantee the best service for our customers, and also to enhance the interest of employees and shareholders. With creditors’ support, we will achieve the best for all stakeholders. MAA is a new shareholder, and we are unbiased. Our mission is to steer KNM in the right direction for everyone’s benefit,” Yaacob added.

KNM had proposed Borsig’s disposal with €206.55 million to be used to pare down the group’s debt, including €12.93 million in repayment of the cash upstream loan receivables to Borsig.

At end-September, KNM had total borrowings of RM1.21 billion, down from RM1.26 billion a quarter ago. Some RM1.07 billion are short-term borrowings. Cash balance stood at RM63.48 million.

Shares in KNM closed unchanged at 5.5 sen on Thursday (Dec 1), giving it a market capitalisation of RM202.3 million. Year-to-date, the counter has fallen by 63.3%.