KYM Holdings founder retires, chairman and four others leave board 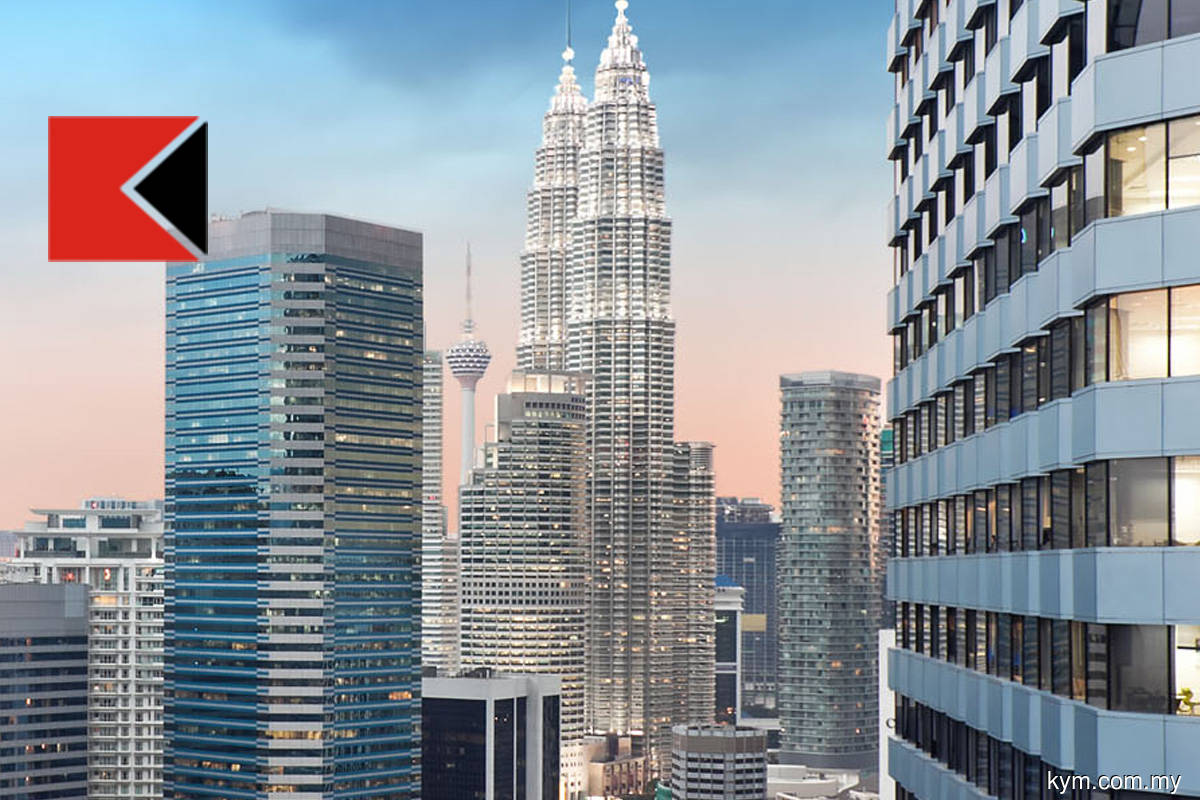 KUALA LUMPUR (July 5): KYM Holdings Bhd has announced the retirement of its founder Datuk Lim Kheng Yew as well as the departure of executive chairman Datuk Seri Isahak Yeop Mohamad Shar and four of its directors from its board.

The group said Kheng Yew's son Lim Tze Thean will be helming the group as executive chairman and CEO.

Independent director Datuk Mohd Azmi Othman, who has served the company for more than 12 years, also did not seek re-election, as well as independent non-executive director Tang Kae Sue, who was appointed less than four months ago.

After a series of boardroom changes on Tuesday (July 5), KYM now has five members in its board of directors, including deputy CEO Lee Ji Jin Darren, independent non-executive directors Sharman Arumugam and Gan Chia Hui.

This compares to 10 board members as at the end of January 2022.