Labour Market Policy Reforms need to be introduced together with the RM1,500 minimum wage 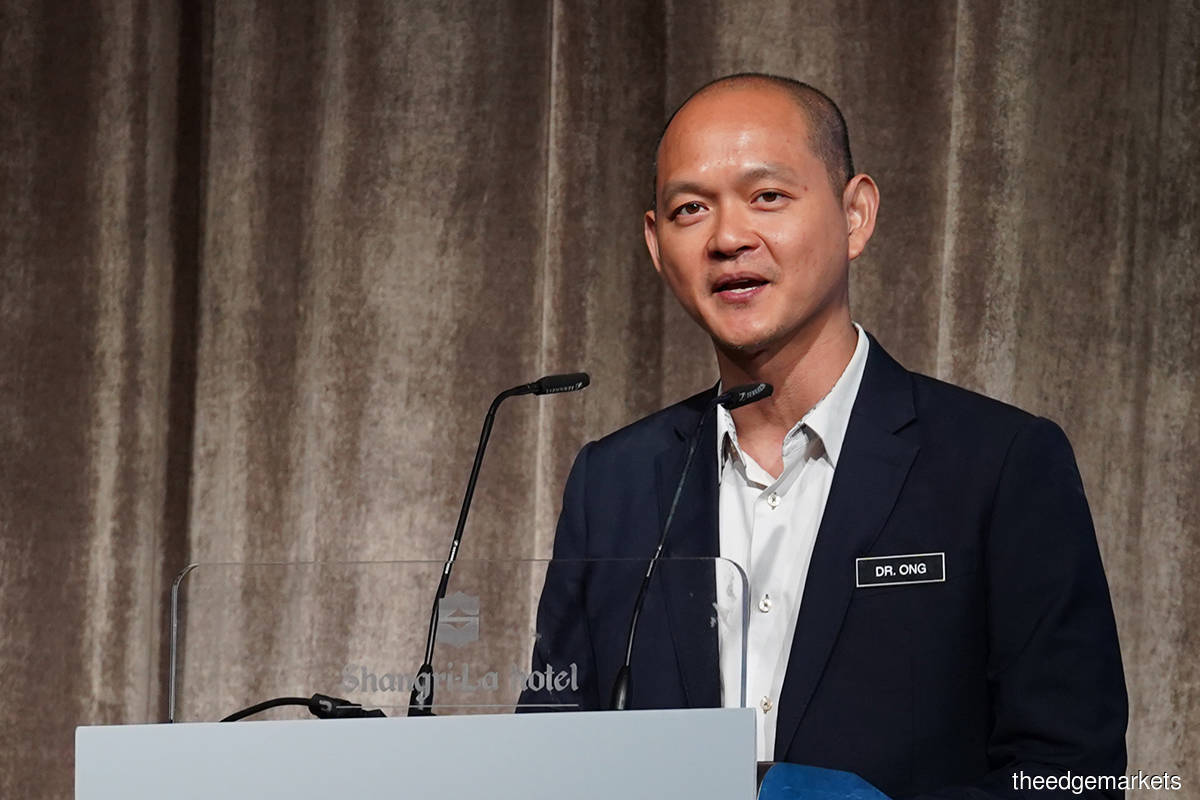 The announcement by the Prime Minister Datuk Seri Ismail Sabri that the minimum wage would be increased to RM1500 / month starting on the 1st of May 2022 was strange for many reasons. Firstly, it was done at the UMNO General Assembly rather than at an official government event. Secondly, it was announced without the presence of the Minister of Human Resources, who is responsible for the setting of the minimum wage under the National Wages Consultative Council Act 2011. Thirdly, it was lacking in important details such as whether this minimum wage would apply across the board in the entire country or only in the cities. Fourthly, the announcement did not come together with other much needed labour market policy reforms such as introducing a multi-tiered levy as part and parcel of re-opening the market to bring in foreign workers. Fifthly, it did not come with any announcement of assistant to smaller firms that would be unduly burdened by this by jump in the level of minimum wages.

Rather than making this type of piecemeal announcement, I suggest that the Prime Minister together with the Ministry of Human Resources and other relevant Ministers come up with a more comprehensive package of labour policy reforms to accompany this increase in the minimum wage. This package should include the following:

The Pakatan Harapan (PH) government increased the minimum wage from RM1100 to RM1200 effective on Jan 1, 2020 in 57 town and city areas across the country but left the minimum wage in the non-city and town areas at RM1100. Most companies in the big cities in the west coast and southern Johor and probably in Kuching, Sarawak and Kota Kinabalu, Sabah area are likely paying close to the proposed RM1500 a month to their workers. But for the rural areas in Pahang, Kelantan and Terengganu in Peninsular Malaysia and in Sabah and Sarawak, many of the smaller firms probably cannot cope as well with the sudden increase in the minimum wage from RM1100 to RM1500. As such, a lower minimum wage of RM1400 should be considered for the non-town and city areas.

At RM1500 / month at a maximum of 48 hours worked a week, the minimum hourly wage works out to RM7.80 / hour. The government may want to give the choice to employers to choose between a monthly minimum wage of RM1500 or a minimum hourly rate of RM7.80 / hour so that the employer can have some flexibility to discussing the number of hours worked with their employees. Both employer and employee can agree to total number of working hours that is suitable for all parties involved. Small companies which may not be able to afford this sudden jump in the minimum wages would then have the option of adjusting the number of hours worked per employee to keep their businesses sustainable.

Many companies are willing to pay their workers a higher salary, but they are only able to adequately cover the costs of these salary increases if they were allowed to hire some foreign workers for their business operations. Many manufacturers are not able to fulfil their order books, especially in the E&E sector, and as such, many have also had to turn away profitable orders from overseas because of the shortage of workers. Palm oil growers are also suffering because despite the high Crude Palm Oil (CPO) prices, many of them don’t have sufficient foreign workers to collect the Fresh Fruit Bunches (FFBs) in the plantations.

The Minister for Human Resources recently announced that it had received more than three hundred thousand applications for foreign workers across different sectors of the economy. These applications are being processed via the Foreign Workers Central Management System or FWCMS. But the approval of these applications will likely take some time especially since the Department of Manpower (JTKSM) in Peninsular Malaysia has to approve the total number of foreign workers per company.

Such a policy will also allow the government to earn some much-needed revenue from employers. The re-opening of the labour market to foreign workers will not have any significant impact on the unemployment rate among Malaysians since many of the jobs have not and cannot be filled currently by Malaysians.

This does not mean that these employment agencies will go out of work under this arrangement. Such agencies still can provide the service of processing the necessary documents to bring in foreign workers on behalf of companies rather than for themselves.

Rather than to set hard limits on the number of foreign workers which a company can apply for directly, the government should instead focus on the fulfilment of various conditions as part as parcel of the process of bringing in new foreign workers the most important of which is the “Workers Minimum Standards of Housing and Amenities Act 1990” or Act 446 (2019 Amendment). Right now, most manufacturers, especially those in the SME classification, do not comply with Act 446. But if this is made as a precondition for bringing in new foreign workers, these companies have no choice but to meet these conditions. New Centralized Labour Quarters (CLQs) can be built and existing shop lot units in underutilized commercial centers can also be converted to accommodation for foreign workers in compliance with Act 446.

6)      Allowing those refugees with UNHCR cards to work

There are currently more than 150,000 refugees with UNHCR issued documents living in Malaysia. Rather than “waste” this human resource, they should be allowed to apply for temporary work permits so that they can work and take care of themselves and their families. This is not an unprecedented move as pilot programs were started under the previous BN government which allowed a small number of Rohingyas and Syrian refugees to work in Malaysia. Think thanks such as IDEAS have made a strong case for the positive economic impact of allowing refugees in Malaysia to work. ISIS, a prominent government funded think tank, issued a comprehensive paper on granting the right to work to refugees which touches on some of the national security concerns as well as addressing the “floodgates” argument. This 2019 paper recommends allowing refugees in Malaysia the right to work and noting that the right to work does not mean the right to naturalisation.

7)      Waiving the condition that vacancies for expatriate level jobs (EP1, EP2 and EP3) must be advertised through MyFutureJobs for 30 days

In a parliamentary reply to one of my questions, PERKESO found that of more than approximately 10 thousand job openings advertised on MyFutureJobs, only 81 (0.8%) were filled by locals. The rest of the talent had to be brought in from other countries.

When more EP1, EP2 and EP3 positions are filled quickly by expatriates, the companies who hire these expatriates are also able to expand their business operations and then hire local staff at different positions within the organization. This can also help with the overall profitability of these companies which will allow them to better absorb the cost of the minimum wage going up to RM1500 per month.

The government launched the Jamin Kerja wage subsidy and hiring incentive scheme under PERKESO in January 2022 for companies making new hires. For example, companies which filled new positions with workers between the age of 18 to 30 were given a wage subsidy of RM900 per worker for a period of 6 months. The same kind of wage subsidy should be considered for smaller companies (with less than 10 employees) which may not be able to cope with the increase in the minimum wage from RM110 / RM1200 to RM1500.

There may be more suggestions from the relevant stakeholders including unions, employers’ federations, business chambers and others to improve and enhance existing labour market policies in conjunction with the increase in the minimum wage. It does not seem that the Prime Minister nor the Minister of Human Resources had consulted these stakeholders as part of the process of thinking through current labour market policies. It is still not too late to do so. As the economy moves towards living with COVID19 in our midst, it is all the more important that we use this opportunity to introduce meaningful changes to the labour market policies beyond merely increasing the minimum wage.