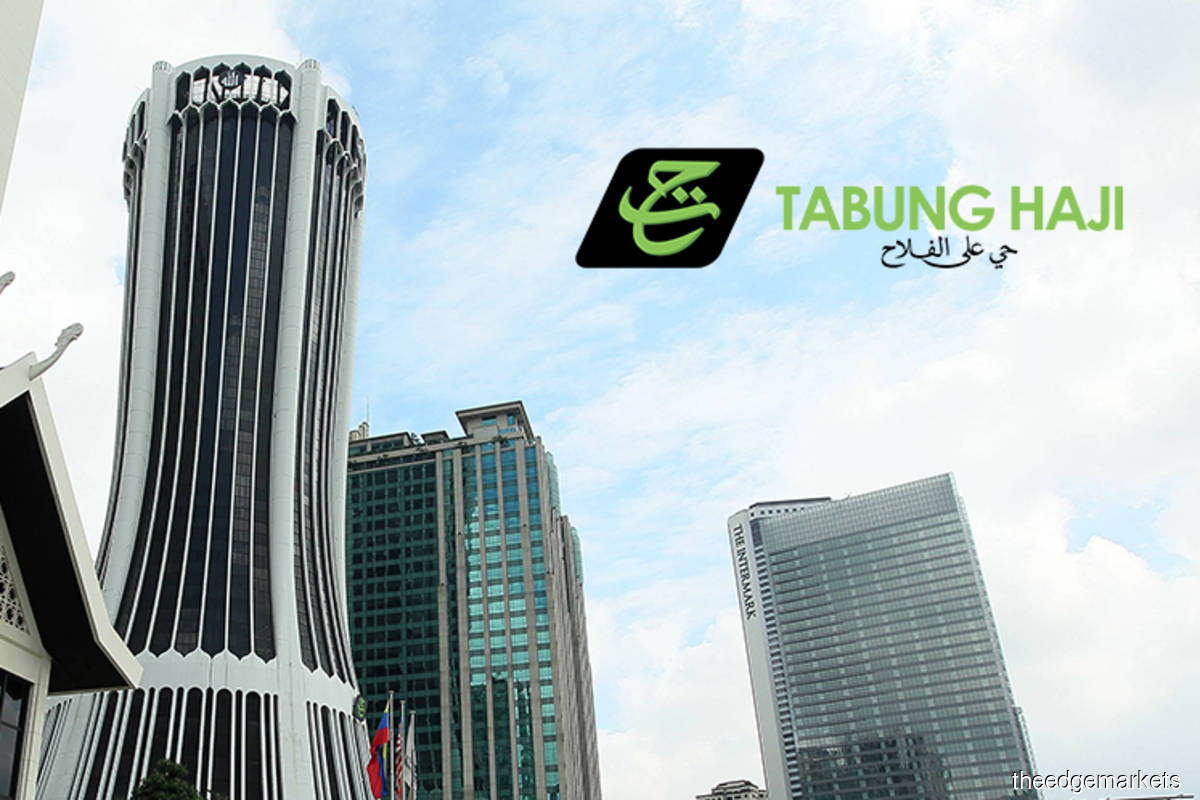 KUALA LUMPUR (Dec 6): Lembaga Tabung Haji (TH) will develop a Haj e-learning system with an allocation of almost RM3 million from this month in the effort to empower the delivery of Haj guidance as contained in the Haj Framework or 2021-2025 Haj Blueprint.

Minister in the Prime Minister’s Department (Religious Affairs) Idris Ahmad said in the Covid-19 pandemic situation, learning via online was not only in line with the need of the technological era, but was also part of the new norm of life today.

“If seen during the 2019 and 2020 Haj season, the Saudi Arabian government too had started their Haj business process via online starting from the application for haj until the selection and channelling of the latest information to selected would-be Haj pilgrims.

“I believe the time has come for Malaysian would-be pilgrims to equip themselves with technological skills and are open to new ways to perform the Haj,” he said when opening the 38th National Level Haj Muzakarah (Discussion) for the 1443H Haj Season here on Monday (Dec 6).

Idris also launched the latest TH digitisation initiative, namely the e-TAIB application (Worship Lines–Call Centre) to facilitate the Haj pilgrims to enquire about the rules and process of Haj when in the holy land, through live chats with religious teachers.

According to a TH statement, the Haj Muzakarah, which is taking place for three days, from Dec 6 to 8, gives the opportunity to over 500 Malaysian Haj Courses Organisers (PEKTA) and religious scholars to share knowledge and experience in setting the standardisation of the regulations other than seeking the best solutions related to the Haj, Umrah and Ziarah (pilgrimage).

Themed "Upgrading Understanding of Haj Knowledge In the New Normal", five working papers were tabled and discussed during the session by members of the Haj Advisory Committee who had broad knowledge in implementing the Haj, said the statement.

Meanwhile, Idris, at a media conference hoped the Malaysian Communications and Multimedia Commission (MCMC) would investigate the issue of a male actor who made an appearance in a gay-themed series for gay dating and video streaming application recently.

“We urge the state where the issue took place to call and query him because the Islamic Development Department (JAKIM) is only a co-ordinator. We don’t have the authority to punish because it is under the jurisdiction of the state government, the state religious authorities.

“If the matter involves the film (as mentioned) just now, god willing we will extend it to MCMC to conduct an investigation, as it is opposed to the cultural norms of the people of Malaysia,” he said.

Recently, the media reported a young male actor acting in a gay-themed series which was shown on Dec 5 in a gay dating and video streaming application.