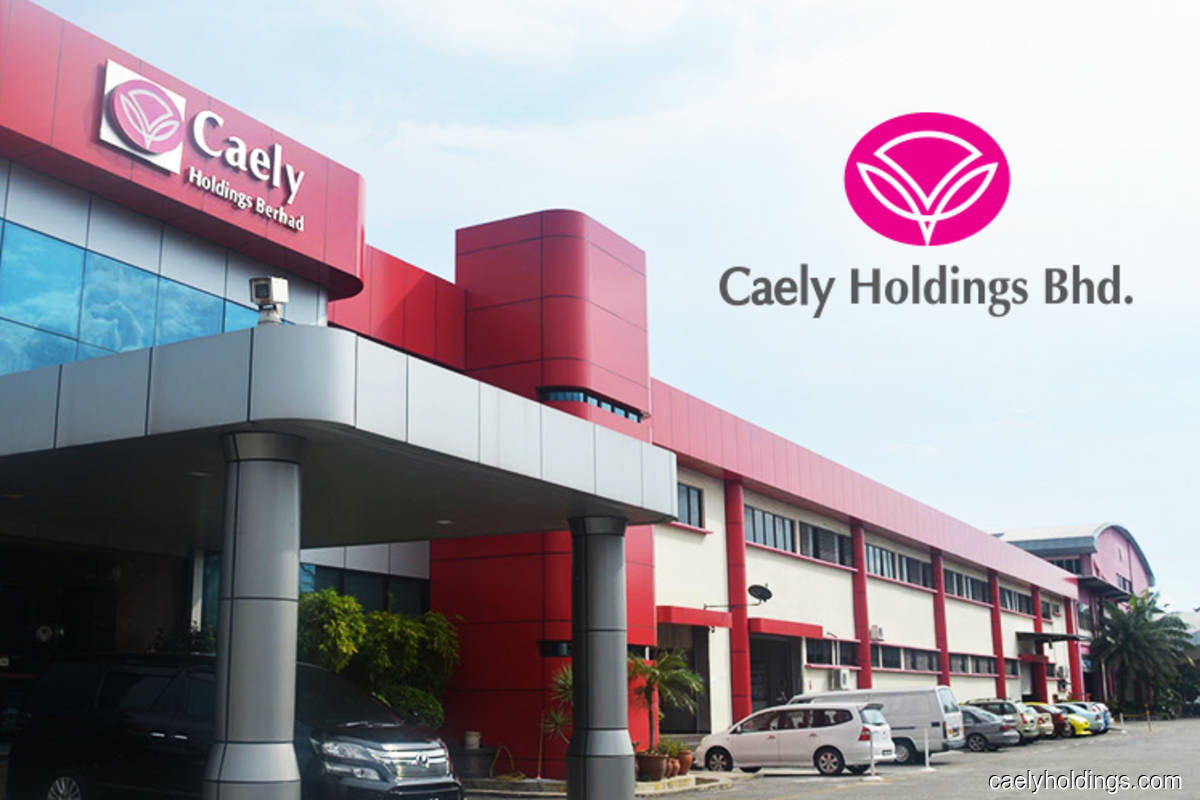 "The new position of Madam Wong Siaw Puie should read as executive chairperson," Caely said in a filing with Bursa Malaysia on Tuesday.

According to Caely's recent Bursa filings, Wong, who is also known as Jessie Wong, was appointed as Caely executive director on April 28, 2022.

Wong takes over the chairman post of Caely from the company's ex-chairman Datuk Wira Ng Chun Hau, who resigned to pursue other personal opportunities.

Meanwhile, in a separate filing on Tuesday, Caely announced the appointment of Koo Chen Yeng as the company’s new executive director.

Koo, 24, is also the director in several private limited companies in Malaysia, the group noted. She holds six million indirect shares in the lingerie maker.

Caely has been closely watched since April 18, 2022, when it announced that the authorities had issued a freeze order on the bank accounts of the company, which also said it was not aware of any wrongdoing that had led to the authorities' move.

Caely, however, did not specify which authorities issued the freeze order on its bank accounts.

On April 20, 2022, Caely however said that according to a letter from CIMB Bank to Caely, the authority that issued the freeze order on Caely's bank accounts was the Malaysian Anti-Corruption Commission.

"The freezing order was never served on the company (Caely). The company merely received the notice from one of the banks on April 13, 2022 that the company's accounts had been frozen," Caely said in a response to Bursa's request for Caely to provide additional information in relation to the company's announcement on April 18, 2022.

On Tuesday, Caely’s share price closed unchanged at 37 sen, which gave the company a market capitalisation of about RM95.55 million based on its 258.24 million outstanding shares.

Its share price has fallen to current levels from the closing price of 58 sen on April 5, 2022.