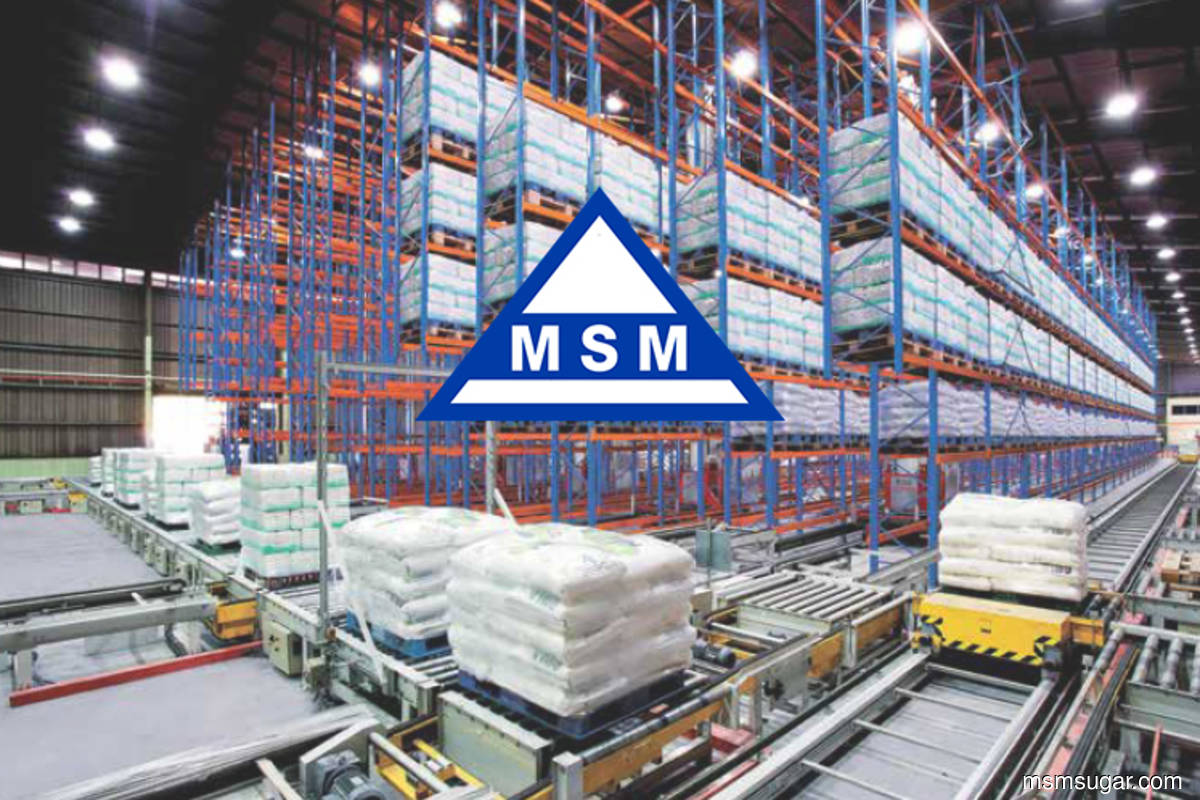 Prior to holding the CFO position at MSM, Mazatul ‘Aini, 50, was an independent non-executive director at 7-Eleven Malaysia Holdings Bhd and TH Heavy Engineering Bhd, and an audit committee member for both companies.

“She was with Aseambankers Malaysia Bhd, Bank Pembangunan Malaysia Bhd and Bank Muamalat Malaysia Bhd. She began her career with Arthur Anderson & Co in 1995 after graduating from the University of Nottingham, United Kingdom,” the group added.

Mazatul ‘Aini was previously the group CFO of Proton Holdings Bhd prior to the national automaker’s merger with Zhejiang Geely Group. She was also the CFO of Nationwide Express Courier Services Bhd.

MSM added that Mazatul ‘Aini also became a financial consultant to Prokhas Sdn Bhd and Malaysia Institute of Accountants, where she was the editor of the first Islamic Finance Accounting textbook.

“Dr Aini is a fellow of the Institute of Chartered Accountants in England and Wales and obtained her PhD in Political Economy & Islamic Banking from a London University,” the group said.

MSM enjoys a commanding 60% market share of the local sugar refining business, but the company has suffered losses in three out of the past five financial years.

As at end-September, the company had deposits with banks amounting to RM293.66 million and cash and bank balances of RM15.69 million.

MSM’s short-term borrowings were RM617.63 million and its long-term debt commitments were pegged at RM316.28 million.

At the time of writing, MSM shares were trading unchanged at 84 sen, translating into a market capitalisation of RM586.99 million.