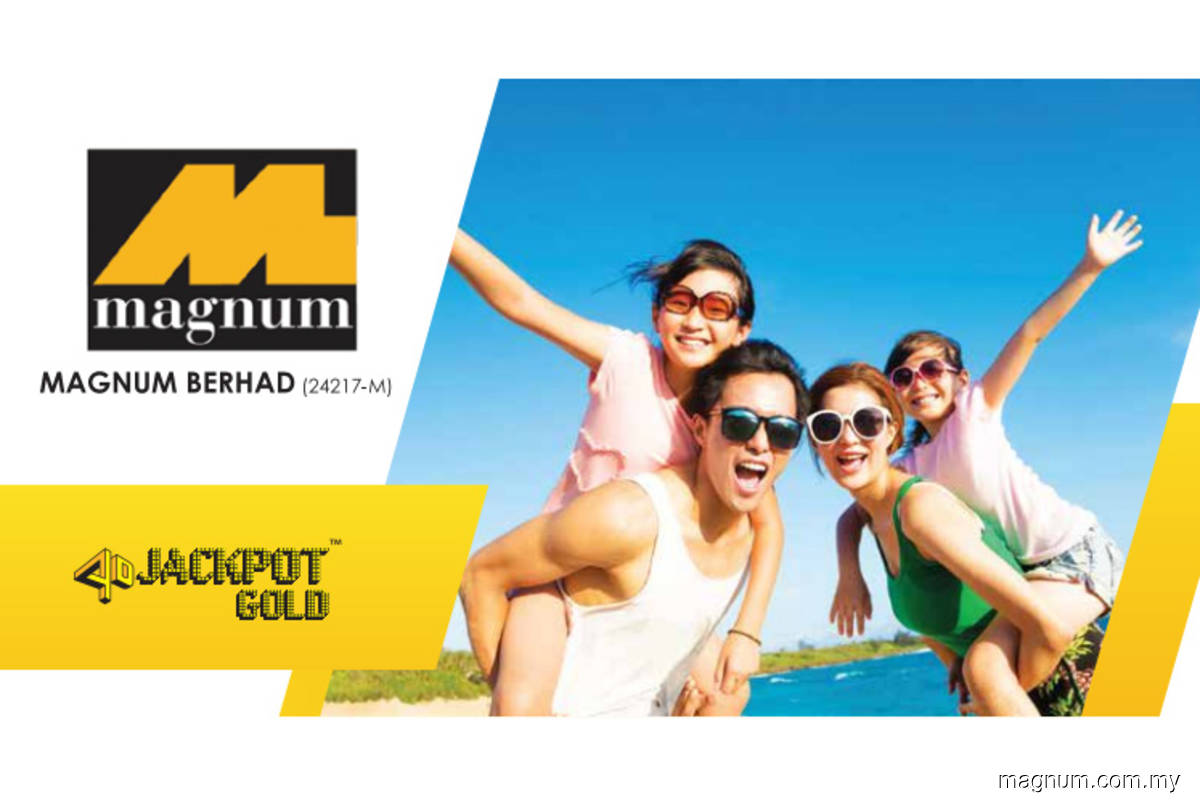 KUALA LUMPUR (Nov 25): Magnum Bhd slipped back into the red in the third quarter ended Sept 30, 2021 (3QFY21) after two quarters in the black, as its gaming division was again hit by lockdown impact.

The group blamed the softer results to the weaker performance of its gaming division, which recorded a pre-tax loss of RM29.66 million in 3QFY21 versus a pre-tax profit of RM49.63 million a year ago, in line with lower revenue, as it conducted lesser draws due to the lockdown but made higher prizes payout.

It said 37 draws were cancelled during 3QFY21, after the full movement control order or FMCO took effect on June 1, with the gaming business only allowed to resume operations on Sept 14 and conducted eight draws after that. In comparison, it conducted 42 draws in 3QFY20.

The dismal quarterly results dragged its net profit for the nine months ended Sept 30 into a net loss of RM20.34 million, from a net profit of RM62.19 million in the same period a year ago, as revenue shrank 32.23% to RM776.55 million, from RM1.15 billion. No dividend has been declared for FY21 so far, as opposed to the 6.54 sen announced in January-September of 2020.

On prospects, Magnum said it anticipates most economic and social economies to return to a higher level of activity following the Covid-19 immunisation programme, and that the group will be rolling out numerous programmes "to recover and regain market share" that was lost to illegal operators during the various lockdowns.

Magnum's shares slipped one sen or 0.5% to settle at RM2 on Thursday, bringing the group a market capitalisation of RM2.88 billion.