MAHB to sell its 10% stake in Delhi Airport operator for RM292.6m 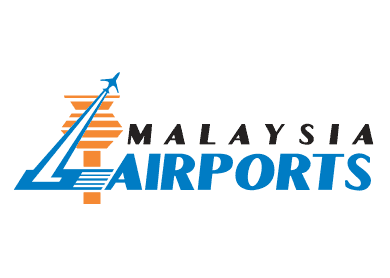 MAHB, in a filing with Bursa Malaysia this evening, said it is selling the stake because foreign ownership of domestic companies in India is limited to 49%, thus it could not exercise any control over the management of the company.

MAHB said its original cost of investment for the DIAL stake was US$57.62 million.

Barring unforeseen circumstances and subject to all required approvals being obtained, the proposed disposal is expected to be completed in the second quarter of 2015, said MAHB.

The group explained that this is a strategic opportunity to crystallise its investment after realising the investment value.

"MAHB has recently realigned its investment objectives to focus more on investments in companies which it can exercise a significant degree of control over operational decision making.

"As the existing Shareholders Agreement restricts foreign ownership in DIAL to not more 49.0%, MAHB is of the opinion that it would not be in a position to exert influence in DIAL unless it is able to own majority shareholdings in DIAL," it added.

Subsequent to the disposal, MAHB plans to utilise 92.4% of the proceeds or RM270.4 million as redemption of debentures within three months; 7.4% or RM21.7 million for working capital and the remaining 0.2% or RM500,000 as expenses for the exercise.