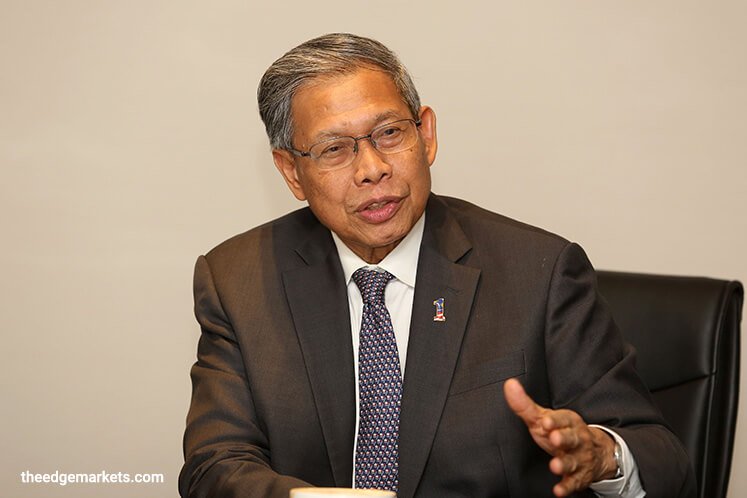 KUALA LUMPUR (March 30): Airline companies including some of the most well-known in the industry are facing their biggest challenge due to Covid-19 pandemic, Minister in the Prime Minister's Department (Economy) Datuk Seri Mustapa Mohamed said.

According to him, this is a global phenomenon with giant airlines such as Emirates and Singapore Airlines have also been affected, not to mention Malaysia Airlines, which has faced various challenges before the outbreak.

Although there was no announcement in terms of assistance for airlines in the Prihatin Rakyat Economic Stimulus Package (PRIHATIN) announced by Prime Minister Tan Sri Muhyiddin Yassin last Friday, the sector would need action, he said.

However, he did not elaborate on the timing and actions the government would take to help Malaysian airline companies.

Leading low-cost carrier, AirAsia has temporarily suspended all international flights for operations in Malaysia, Thailand and the Philippines due to the Covid-19 outbreak.

AirAsia Malaysia has also temporarily suspended all its international and domestic flights from March 28 to April 21, 2020.

The national carrier, Malaysia Airlines has also significantly reduced its overall network, due to the nationwide MCO from March 18 to 31.

#dudukrumahdiamdiam. We will deliver the news to you at theedgemarkets.com.