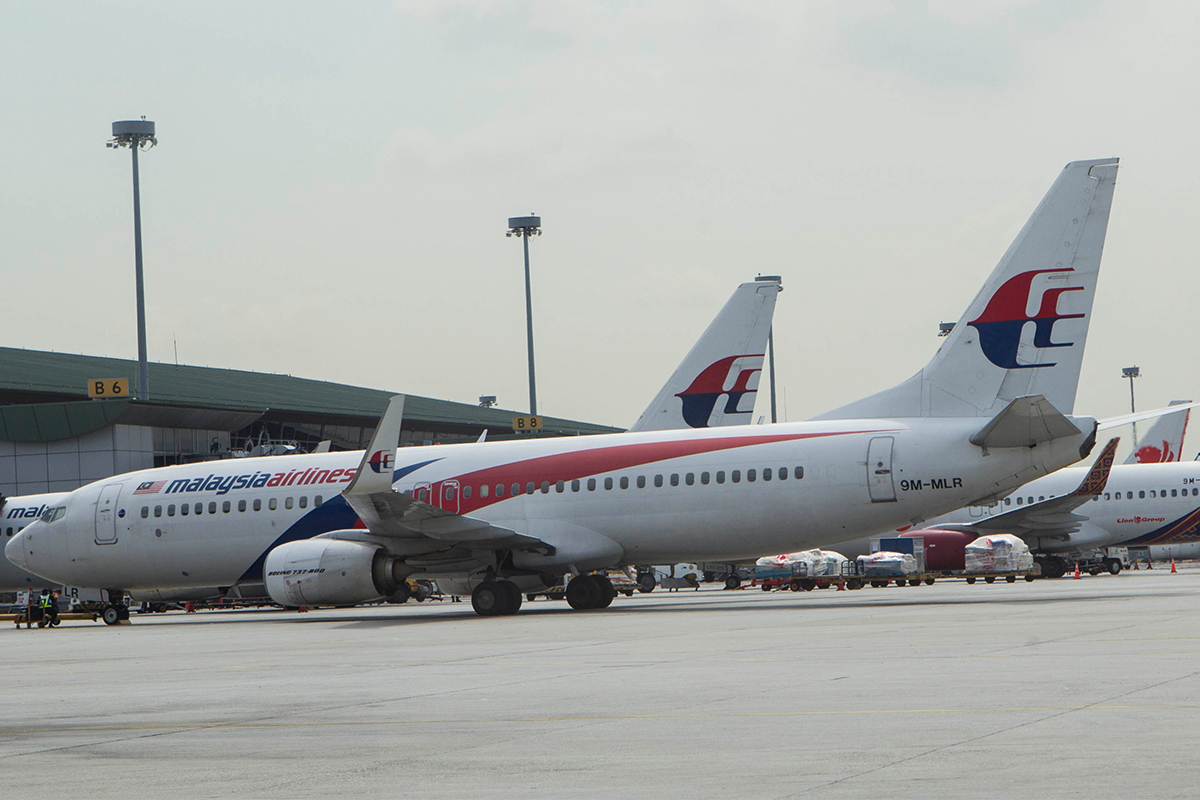 "Malaysia Aviation Group has requested financial support from our shareholder Khazanah Nasional although the company isn't in a position to comment on amount at this point in time," it said in an email to Reuters.

The group said it remains in talks for a restructuring and that it was targeting a commercial agreement in the first week of December.

The airline could be seeking as much as US$500 million, said The Edge weekly, which first reported the news, citing unnamed sources.

Khazanah said any funding for the airline will depend on the outcome of discussions with creditors and lessors, which it said is crucial to the success of the restructuring.

Malaysia Airlines is seeking to restructure after the Covid-19 pandemic forced it to slash operations.

The parent company had warned leasing companies that Khazanah would stop funding the group and force it into a winding down process if restructuring talks with lessors were unsuccessful, Reuters reported last month.

The carrier restructured after two deadly crashes in 2014, with Khazanah pumping in RM6 billion. This time the government has said it will not bail out the struggling company.

Chief Executive Izham Ismail told staff in a memo last month that the restructuring talks were taking longer than planned.