Malaysia confirms 463 daily Covid-19 fatalities on Sept 14, three of which are ‘actual deaths’ for the day 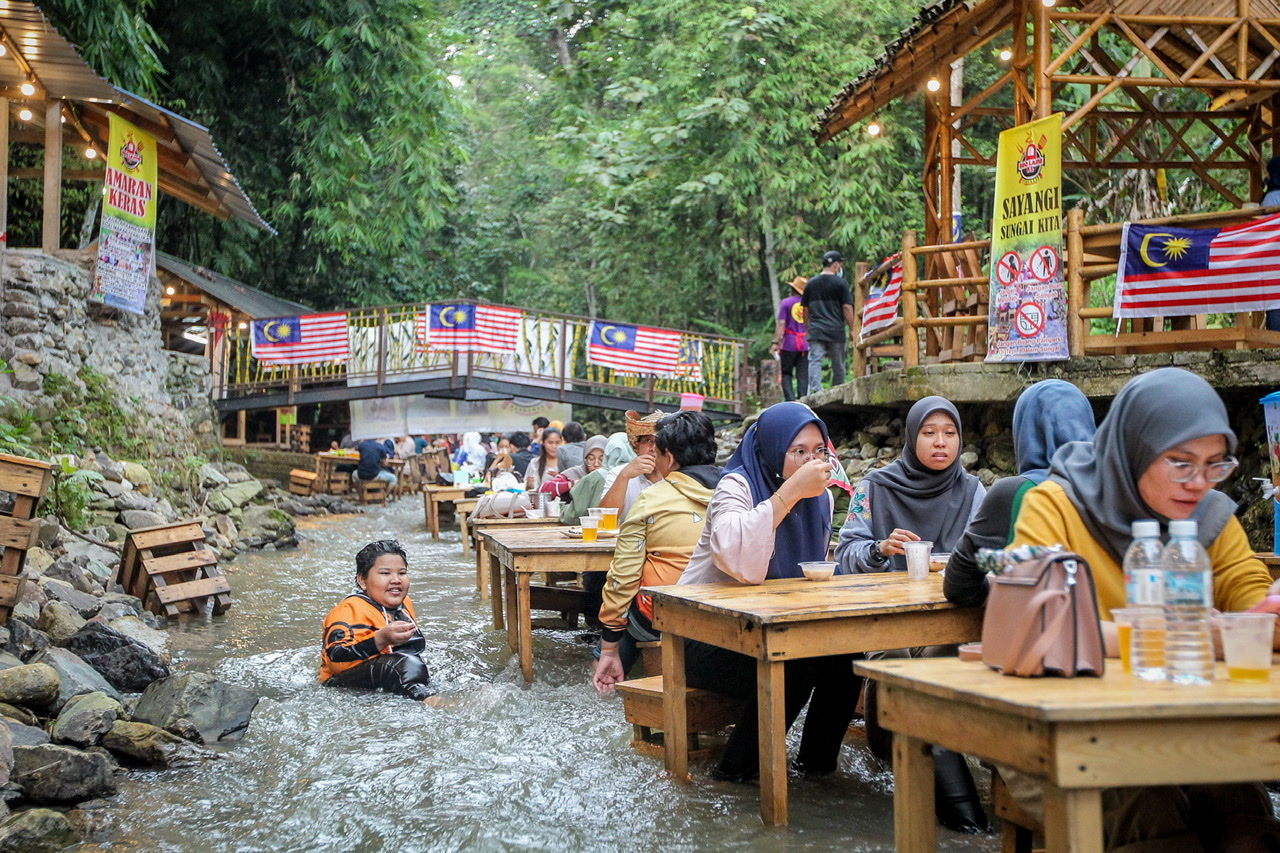 KUALA LUMPUR (Sept 15): Malaysia reported another 463 daily fatalities due to Covid-19 yesterday (Sept 14) including 108 brought-in-dead cases, according to the Ministry of Health’s Covid Now website.

The 463 reported fatalities were the second-highest daily figure after 592 deaths were reported on Saturday (Sept 11).

Among these fatalities, three "actual deaths" were reported for Sept 14, while the remaining 460 fatalities were backlog cases from previous data.

The seven-day moving average of "actual deaths" stood at 104, according to the website.

Based on the website, the ministry’s reporting death method is backdated particularly to include backlog fatalities where time was needed to ascertain cause of death. Therefore, it said, trends should be observed from the series based on date of death (actual deaths).

Selangor reported the highest number of deaths with 255 with a seven-day average of 12 daily deaths.

These were followed by 54 fatalities in Kedah, 38 in Johor, 24 in Perak, 23 in Penang, 19 in Kelantan, 16 in Sabah, 12 in Kuala Lumpur, seven in Sarawak, six in Pahang, four in Melaka, three in Terengganu, two in Negeri Sembilan and zero in Perlis, Labuan and Putrajaya.

Last week, Health Minister Khairy Jamaluddin said his ministry will improve the Covid-19 death reporting method as there were discrepancies in the daily deaths caused by a delay in reporting.

“The death data that we have been releasing every day is not the death that has taken place in the last 24 hours. Now we will arrange it with the actual date of deaths, then we will do the autopsy and if there is anything that needs to be clarified, we will amend the data later so we can announce the death on the actual date,” he told reporters.

Malaysia's daily Covid-19 cases continued the downward trend for the fourth straight day to 15,669 yesterday, the lowest in 50 days. The cumulative confirmed infections due to the virus increased further to 2.01 million.

Daily recoveries came in at 18,053 — the second straight week of outpacing daily cases — bringing the tally of Covid-19 recoveries so far to 1.76 million or 87.7% of overall infections.