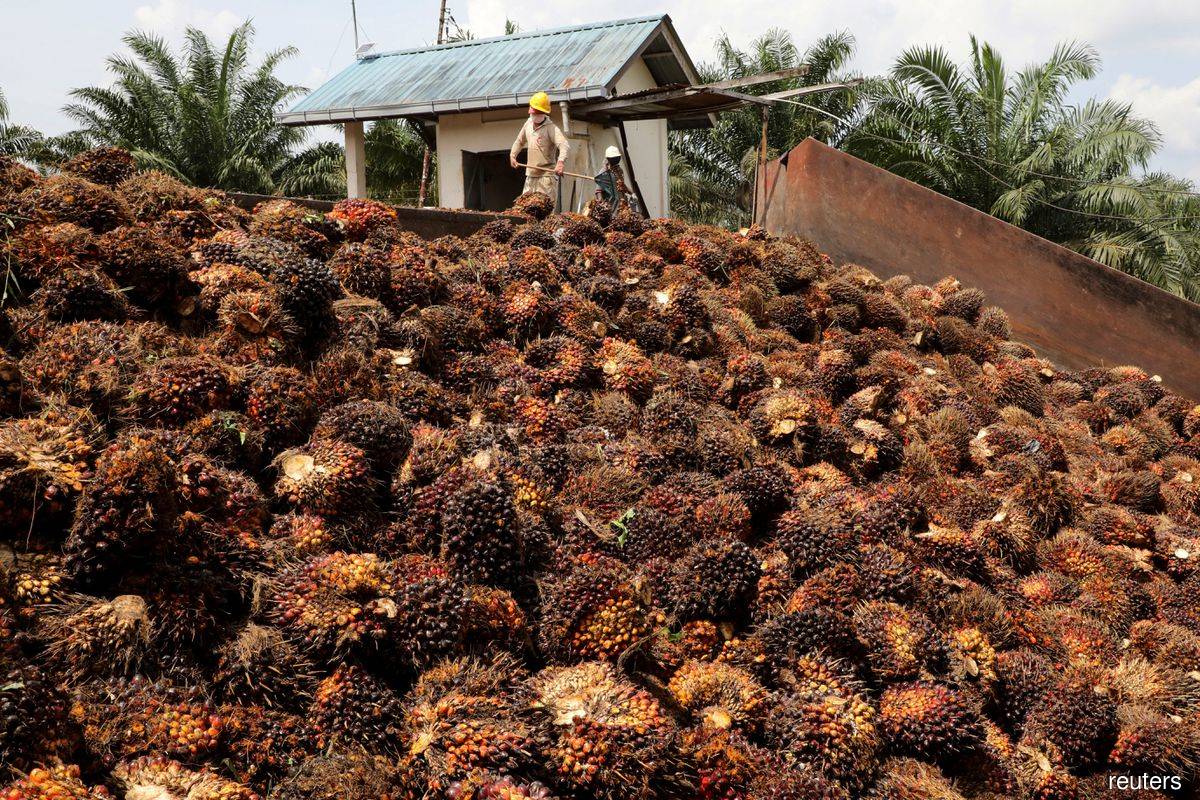 Stockpiles in the world's second-largest producer are forecast to rise 12.3% from the prior month to 1.71 million tonnes, according to the median estimate of eight traders and analysts polled by Reuters.

Production is seen expanding 8.3% to 1.58 million tonnes, its highest level since December.

Supply is set for a climb, but the rise in production appears to have tapered off in Peninsular Malaysia, likely due to mills reducing the purchase of palm fruits, said Sathia Varqa, co-founder of Singapore-based Palm Oil Analytics.

Some millers temporarily halted production during the last week of June due to unprofitable pricing after a dramatic 22% decline in the benchmark crude palm oil contract.

Exports, which saw an upsurge in May due to a ban in Indonesia, plunged 9.9% to 1.22 million tonnes after the world's biggest producer lifted the ban and instead imposed rules to boost shipments.

Since the lift of the export ban, palm oil prices have collapsed significantly but Indonesia's exports did not pick up as aggressively as initially expected, said Ronny Lau, a trader with Singapore-based commodities trading firm Four Bung.

Indonesia has raised its palm oil export quotas and is considering increasing mandatory levels of biodiesel in fuel mixes to prop prices for farmers at a time when domestic palm oil inventories are high.

The Malaysian Palm Oil Board is scheduled to release its data on July 12.