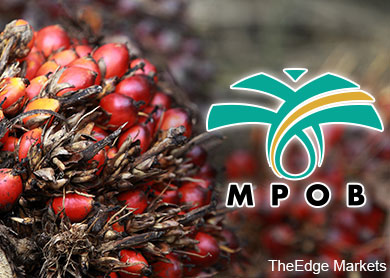 Reuters reported that Malaysian palm oil stocks were expected to have risen 3.4% to 2.16 million tonnes by the end-October, the highest since March last year

CPO output was seen easing 2% to 1.86 million tonnes from the prior month. Analysts had estimated that output had peaked in August at a record 2.03 million tonnes.

The poll pegged overseas sales of Malaysian palm oil at 1.58 million tonnes for October, down 3.1% from September.