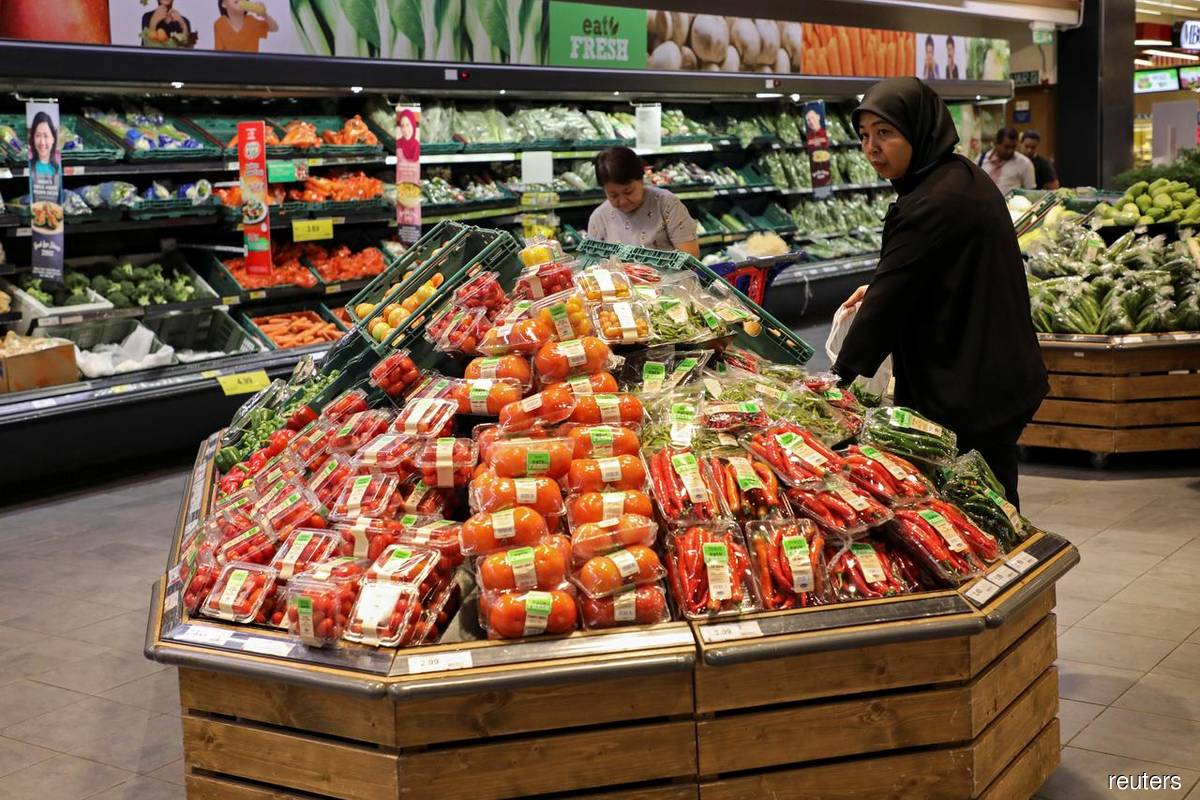 KUALA LUMPUR (May 22): Canada-based Manulife Investment Management (Manulife IM) believes Malaysia will be able to weather inflation storm well, with the country's economy is set to perform better than a lot of other emerging markets.

He reckons that current forecasts on the nation's gross domestic product (GDP) of between 5.3% and 6.1% are pretty consistent with the Organisation for Economic Co-operation and Development's (OECD) projection.

‘’We are seeing storm clouds gathering on the global horizon, geopolitical risks, stagflation, the US Federal Reserve indicating they're raising rates, and a lot of other unfolding issues. But if you look Malaysia’s position and all these, they're actually really well situated.

‘’At the same time, while the rest of the world is facing inflationary pressure, inflation within Malaysia is pretty checked and looking at the core price indicators, we feel pretty good about that,'' he told Bernama in an interview.

Hence, he said this is why Malaysia continues to be a pillar of growth for Manulife IM within the ASEAN region.

In 2021, Malaysia’s retail sales grew 58% year-on-year, of which 86% was contributed by foreign funds, while retail unit trust asset under management (AUM) (advisor and bank) grew by a compound annual growth rate (CAGR) of 19% from 2014 to 2021) versus industry growth of 11% over the same period.

As a top five retail asset manager in Malaysia by asset under management (AUM), Manulife IM is keen to accelerate its captive distribution to drive sustained retail growth.

Hence, more resources will be housed in the country.

''In every other markets, the banks account for a large portion of mutual fund distribution. In Malaysia, its the unit investment trust fund agents that are king.

''They account nearly two-thirds of AUM and the banks represent less than a third,'' he said.

Overall across Asia, Malaysia has the largest mutual fund advisor network, accounting for more than 2,400 strong advisor force, making it the most mature market for Manulife IM.

Hence, Manulife IM plans to double its advisor force by 2025.

''Our growth strategy places Malaysia as the Southeast Asian hub for information technology and operations, which supports other regional market,'' he said, adding that 60% of Manulife IM's customers in Asia are now digitally-enabled.

Digital adoption in Malaysia is much higher than other markets at 70%, he said.