Malaysian companies slash dividends by nearly a third in 1Q2020 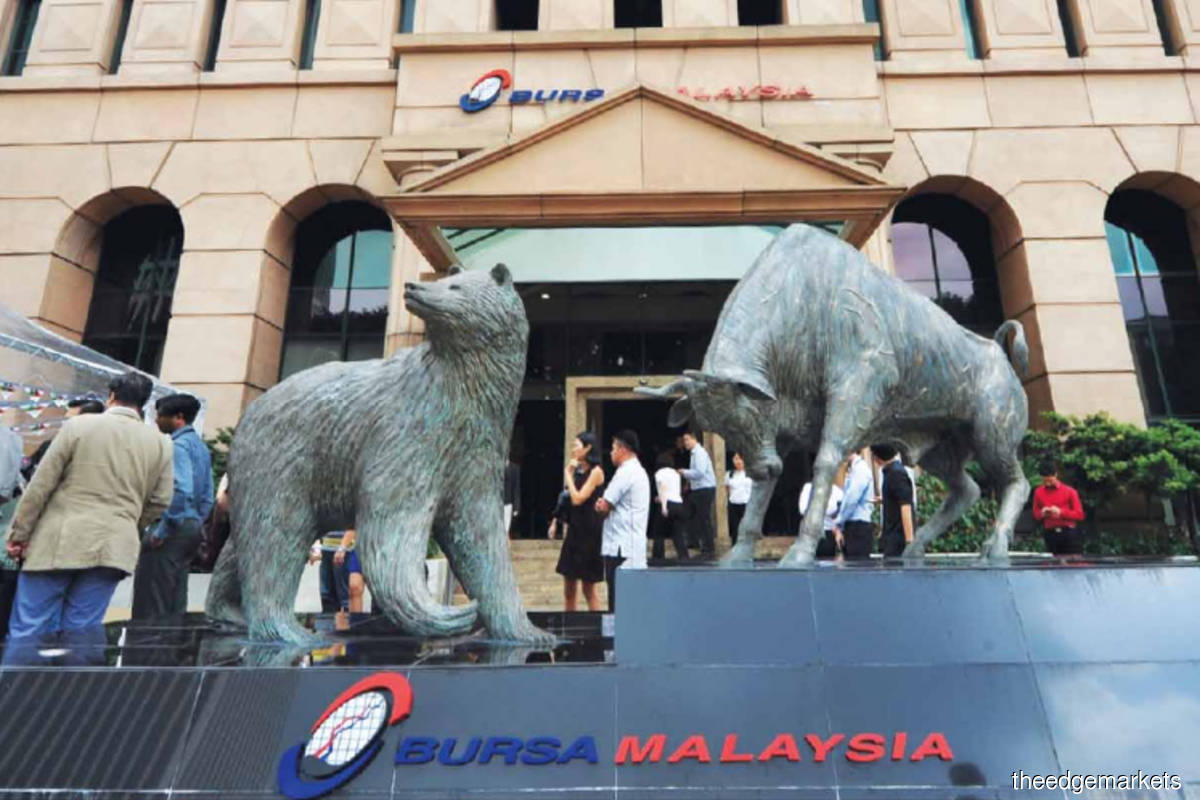 BASED on Bursa Malaysia filings, the large caps — companies with a market capitalisation of at least RM2 billion — have slashed their aggregate dividend payment for the first quarter of this year (1Q2020) by 31% year on year to RM3.39 billion, from RM4.91 billion.

An analysis that included the top 100 companies showed that shareholders saw a net reduction of RM1.52 billion in dividends for the quarter.

The total tally of dividend-paying companies in the first quarter fell to 31 compared with 37 a year ago.

Other than glove maker Top Glove Corp Bhd, which tripled its total dividend outlay to RM262.4 million from RM89.6 million last year, and Hartalega Holdings Bhd, which upped its dividend payment by about 8% to RM69.4 million, the rest of the large-cap companies reported either flat or declining dividends.

Year to date (YTD), the share prices of these six companies are down between 9% and 17%. Meanwhile, both Astro Malaysia Holdings Bhd and IJM Corp Bhd cut their dividends by half to RM52.14 million and RM36.29 million respectively, from RM104.28 million and RM72.59 million last year. YTD, these four stocks are all down between 6% and 37%.

The outlook for dividends appears dim, as Bloomberg consensus estimates are now projecting an 18% annual drop in dividends for KLCI component stocks next year.

Commenting on the current dividend landscape, market analysts unanimously agree that uncertainties caused by the Covid-19 pandemic have led to downbeat forward expectations on earnings, prompting companies to turn conservative by preserving cash.

MIDF head of research Imran Yusof says, “Corporates may be looking at preserving cash, owing to the uncertain economic conditions, as we believe the full impact of the Covid-19 pandemic has yet to fully manifest.

“Thus, corporates may look to cut dividend payments to strengthen their cash position to weather current headwinds. We do not foresee dividends this year to be comparable to previous years for these reasons.”

“The situation is still very fluid and most companies do not know the actual impact still, let alone on giving guidance. It is fair [for corporates] to turn conservative at this juncture,” he says.

Analysts point out that the more conservative dividend stance is seen across sectors, and prevails more in real estate investment trusts, tourism and banking.

Nevertheless, Imran says corporates that have more defensive qualities in their earnings may maintain their dividend levels. As such, he says, “Investors [can] look for corporates that are in defensive sectors or defensive earnings such as Tenaga, Pharmaniaga and UEM Edgenta, to name a few.”