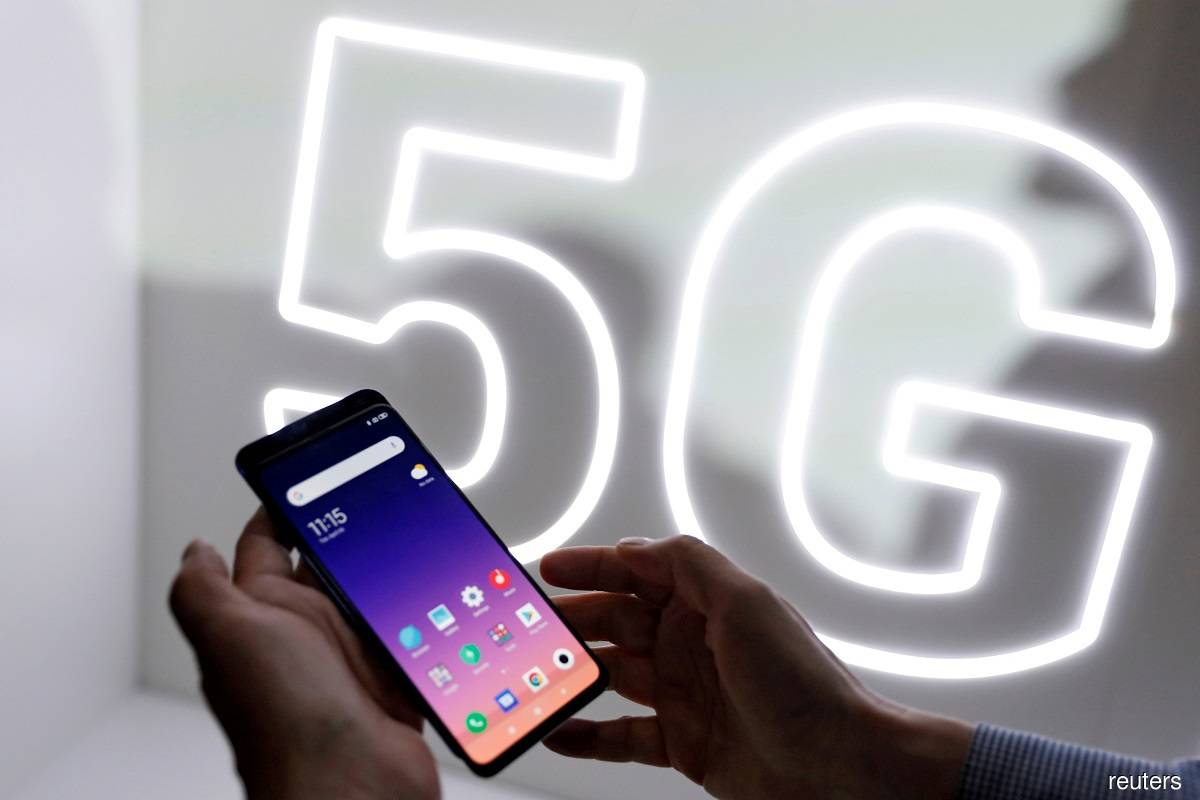 KUALA LUMPUR (May 19): Malaysia's four largest telecommunications firms are seeking a majority stake in a state 5G agency, countering a proposal by the government to offer them minority ownership, according to a letter sent by the firms to the ministry of finance (MoF).

The four dominant providers — Celcom Axiata Bhd, DiGi Telecommunications, Maxis Bhd, and U Mobile — also want a review of the pricing model and network access plan offered by the agency, according to the May 9 letter seen by Reuters.

Their objections to the government's proposal, which offered up to 70% of the country's sole 5G network operator spread among a wider group of companies, raise the risk of delays as the government aims to wrap up discussions on the stake sales by end-June.

"We would not be able to justify a passive minority investment in this venture without being able to exercise influence and control to safeguard our investment," the letter said.

Two people with direct knowledge of the letter confirmed its content to Reuters. They declined to be identified, citing the sensitivity of the matter.

The companies and the MoF did not immediately respond to Reuters requests for comment. The Ministry of Communications and Multimedia, which was sent a copy of the letter, and the 5G state agency Digital Nasional Bhd (DNB) also did not comment.

The government in March offered all telcos in the country a combined equity stake of up to 70% in DNB, which is tasked with deploying 5G, after wireless carriers complained about its plan for a state-run network that will charge telcos for 5G access rather than allocating them spectrum.

They said the plan would undermine competition and called for creating a second 5G network, but in March said they would be open to the government's alternative proposal for equity stakes in DNB.

The May 9 letter made no mention of how the government's proposed stake of up to 70% was to be allocated, although one of the sources with direct knowledge of the matter said nine firms were invited to participate, leaving the four big players with only a combined minority stake.

The firms said they were still willing to explore the government's proposal, but a stake of at least 51% would be the "most viable to reach an agreement".

"The MoF-proposed role as minority shareholders does not appear to make it feasible for any of us to add value as shareholders and is not commensurate to our contribution to the industry, or our duty to our shareholders and customers," the letter said.

Only two smaller operators — Telekom Malaysia Bhd and YTL Communications, a unit of YTL Corp — have signed up to the government's 5G plan.

Also complicating Malaysia's 5G plans is an impasse between DNB and the four major players over pricing and transparency, including concern that a sole state-run network would result in a nationalised monopoly, Reuters has reported.

The four carriers' letter called for a review of DNB's "Reference Access Offer" (RAO) — a document published last month setting out pricing, service commitments, and other details of the 5G wholesale model.

The firms said that the current model offered in the RAO was "not commercially viable" and could lead to higher costs for customers and slower adoption rates.

"The absence of complete transparency on DNB's rate of return and the linkage with the pricing arrangements in the RAO raises governance questions... which will have a material impact on the affordability of 5G access," the letter said.

Agreement on the RAO is a crucial step before the telcos can sign long-term deals with DNB to deploy 5G.

DNB has said it will charge operators less to access its 5G network than their costs for 4G and has also offered 5G trial services to carriers for free until June 30 as it begins network deployment.

It has also acknowledged questions over its transparency, telling Reuters last year that the country's communications regulator would adopt stringent public guidelines to ensure fair pricing and a smooth roll-out.

The agency began an initial 5G network deployment in December last year. Since then, YTL is the only firm that has begun offering 5G services to its customers.