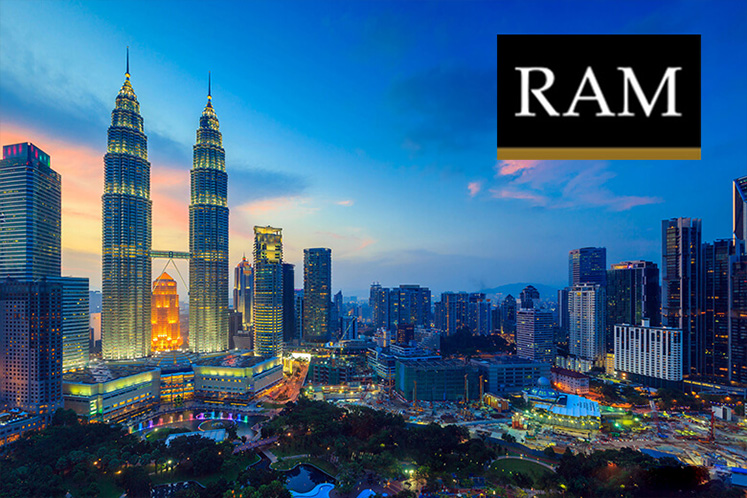 KUALA LUMPUR (June 22): The Malaysian bond market is expected to remain bearish for the rest of June, according to RAM Rating Services Bhd.

In a statement, RAM said while foreign interest in the Malaysian bond market did return in May after three consecutive months of net outflows totalling RM22.4 billion, this trend skidded to an abrupt halt in early June amid the rise in Covid-19 cases in the US and the consequent impact on the global economy.

“Further, the recent launch of the new Penjana stimulus package totalling RM35 billion by the Malaysian government raised investors’ concerns about the wider fiscal deficit and debt levels. These concerns pushed up the 10-year MGS [Malaysian government securities] yield by 25.5 bps [basis points] to a peak of 3.12% on June 9, before swiftly retreating below 3%.

“Since then, this benchmark yield has stayed above the level seen throughout May (average yield: 2.89%), on account of persistent foreign investor risk aversion. This trend suggests that foreign buying of MGS is likely to remain dull for the rest of June,” it said.

The US Federal Reserve’s last Federal Open Market Committee meeting on June 10 indicated that the benchmark short-term interest (the Federal Funds Rate) would remain at near-zero through to 2022. Back in Malaysia, expectations on further cuts in the Overnight Policy Rate by Bank Negara Malaysia in the second half of 2020 would also keep a lid on domestic bond yields, RAM said.

RAM further said the Penjana stimulus package is expected to widen Malaysia’s fiscal deficit to between 5.8% and 6%, from its previous forecast of 4.8%.

“Given the government’s intention to fund this deficit domestically, RAM has revised its MGS/GII issuance to RM155 billion-RM165 billion for 2020, from the previous RM135 billion to RM145 billion,” it added.