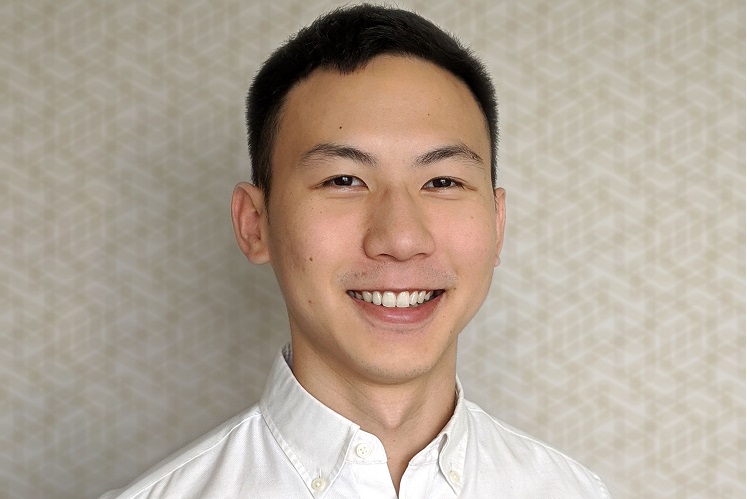 Malaysians will be visiting malls less even after the Movement Control Order (MCO) is lifted, according to a survey conducted by parking solutions platform ParkEasy. The survey, which gathered 568 responses found that 80% of the respondents will not go to malls as often as they did pre-MCO.

ParkEasy CEO Warren Chan says the primary reason cited for the decline in footfall is fear of being infected as well as the tendency among the respondents to only go when necessary. “It’s not that people don’t want to go out; they are just cautious. They only want to visit malls when they feel safe to do so,” says Chan.

Not all shopping categories will be negatively affected to the same degree — the study found that more than 70% of the respondents will be avoiding cinemas, spas, gyms and activities such as ice skating. Meanwhile, the respondents will less likely avoid restaurants, fashion and furniture outlets, car wash services, supermarkets, electronics and hardware stores.

Cumulatively, 89% of the respondents say they will only return to their pre-Covid-19 behaviour when mass vaccinations have been administered globally, says Chan. “How many years will that take? Some people say it can be as early as September, while others say that it may take at least two years.

“All I can say is that it won’t happen overnight. I don’t think it would happen in September either, as much as I would like that to be true. The outlook does not look great. Hence, shopping centres should adopt and implement some strategies that would encourage more visitors starting from now,” says Chan.

According to the survey, there are three sets of strategies that will be used by shoppers when visiting malls. The first set, adopted by 89% to 93% of the respondents, is personal protections which involves wearing face masks, using sanitisers as well as ensuring physical distancing. Hence, malls should implement policies to facilitate these practices, says Chan.

The second set, adopted by 62% to 78% of the respondents, is minimising exposure risk. This set involves visiting stores only for essential needs, visiting during offpeak times as well as using a shopping list to limit visiting time. This means that malls and stores should provide tools to help shoppers better plan their visit, says Chan.

The last set, adopted by 44% to 57% of the respondents, is behavioural changes. This involves avoiding touching or wearing any products and avoiding public toilets. This means that malls and stores should communicate with the visitors that regular sterilisation is performed, says Chan.

“From the survey, we also found that sales and discounts seem to have the least impact in encouraging visitors. I hope that this comes as a revelation to people who run marketing campaigns for shopping malls, because they are very used to running mega sales and warehouse clearances. They need to know that this is not what the consumers are asking for right now. Instead, they are asking for reassurance that it is safe to spend time at their premises,” says Chan.

This is the opportunity that ParkEasy is tapping into, says Chan. As the platform allows users to find and book a car park in shopping malls digitally, it is effectively a contactless valet service, he adds. “ParkEasy was not designed and marketed as a contactless valet service — when we started, we did not know that the pandemic would take place in a few years. It just so happens that we are fulfilling a very timely demand in the market right now,” says Chan.

Backed by Kumpulan Modal Perdana, Cradle Fund and 1337 Ventures, ParkEasy was founded to eliminate the time and stress involved in finding parking places in busy vicinities.
As a data-driven company, Chan says the company had already seen a decline in platform usage about two weeks before the MCO was announced. When the MCO formally took place, usage dropped sharply.

“If ParkEasy was reliant on the consumer side of the business, I would be a lot more anxious. But we do have side businesses that involve corporate projects. So, I am comfortable that we are able to survive 2020, provided we properly manage our cashflow.

“A lot of companies are salary-heavy, employing a lot of workers to deliver the services they provide. Unlike them, we are very robot-heavy. We employ lots of ‘minions’, this is what we call our short and small yellow barriers at the parking bays. They work for us around the clock. Fortunately, we do not need to pay them salaries,” says Chan.

In the near future, Chan says ParkEasy is going to change its communication towards its consumers, focusing more on the contactless aspect of the service. “We are also going to continuously look for other ways ParkEasy can deliver value to our users at this particular time,” says Chan.