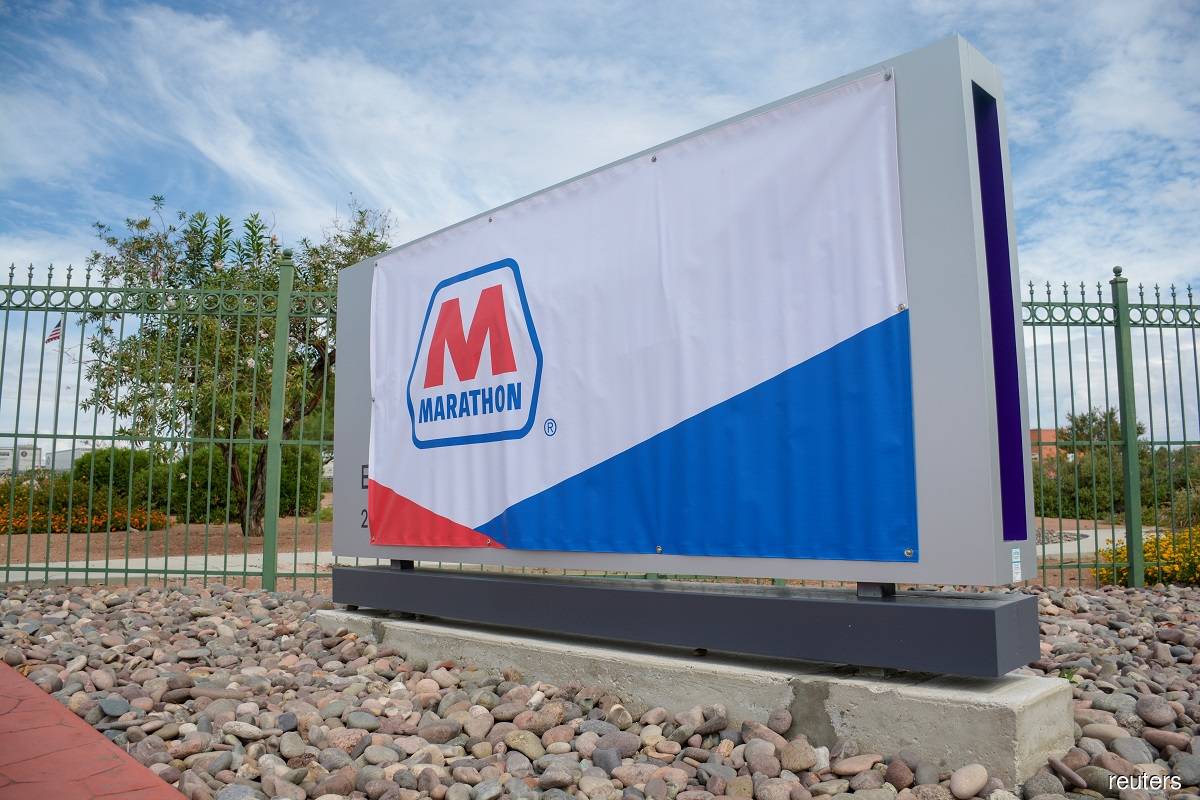 BENGALURU (May 4): US refiner Marathon Petroleum Corp reported a smaller-than-expected first quarter loss on Tuesday, helped by a jump in refining margin and Covid-19 vaccine roll-outs, which drove a rebound in fuel demand.

The mass public vaccinations and easing travel restrictions over the last few months have helped fuel demand tick up from the record lows hit last year, lifting the outlook for refiners.

"We are beginning to see increases in global mobility and demand for transportation fuels", chief executive officer Michael Hennigan said.

However, Hennigan added that the industry continued to struggle with effects of the pandemic in the reported quarter.

The company's crude capacity utilisation stood at 83% while total throughput or the amount of crude it processed in the quarter was 2.6 million barrels per day (bpd), up from 2.5 million bpd.

Marathon sees throughput of 2.68 million bpd in the second quarter.

The company also said its board had approved the conversion of the Martinez refinery in California to a renewable diesel plant, and had made a final investment decision.

Martinez, once complete, will be one of the largest renewables facilities in the country.