MARC keeps PLUS' RM23.5b sukuk on MARCWatch Developing until toll negotiations are resolved 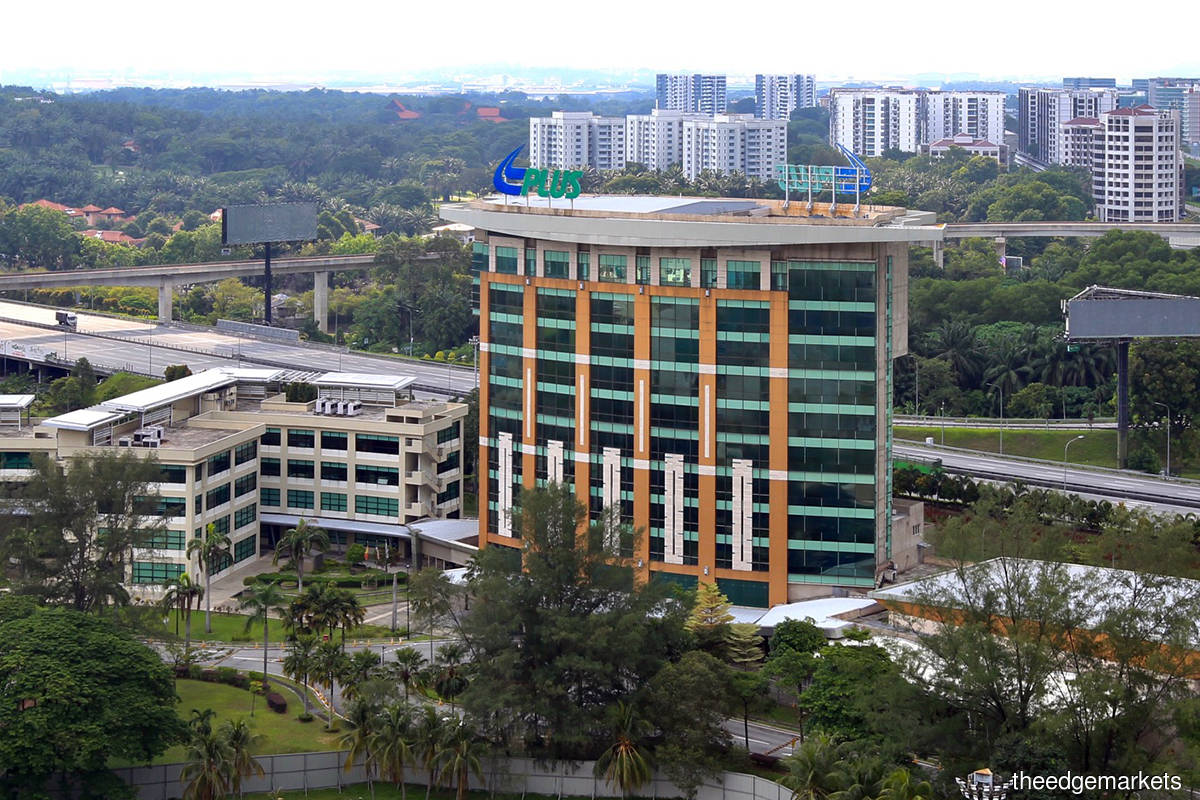 In a statement, MARC said that the extension reflects the pending outcome of the ongoing negotiations on toll restructuring between PLUS and the government.

"The negotiations are expected to address the implications from the 18% toll reduction effective Feb 1, 2020, on the toll concessionaire's revenue and cash flows, which could involve an extension of concession period and restructuring of PLUS' sukuk.

"At this juncture, several options have been discussed but no decision has been made as negotiations have been delayed due to the change in the government administration in February 2020 and imposition of the Movement Control Order," it said, while noting that until the toll restructuring is completed, existing concession agreements and supplemental agreements will continue to be in force."

MARC said that it will resolve the MARCWatch placement after assessing the outcome of the negotiations, which are expected to be completed by the fourth quarter of this year.

The rating agency opined that there was no pressure on PLUS' debt-servicing ability in the immediate term, but emphasised that longer-term implications on PLUS' credit metrics are reliant on the results of the negotiations.

MARC first placed the sukuk programme on its MARCWatch Developing list in January.

Some RM18.4 billion is outstanding under PLUS' rated Sukuk Musharakah programme, with PLUS holding RM3 billion in cash as of June 30, 2020 — a sufficient level for it to meet its profit and principal payments due in 2021.

The next principal payment under the programme is RM500 million, due January 2021.

Prior to its placement on the MARCWatch list, the sukuk programme carried an AAAIS/Stable rating.