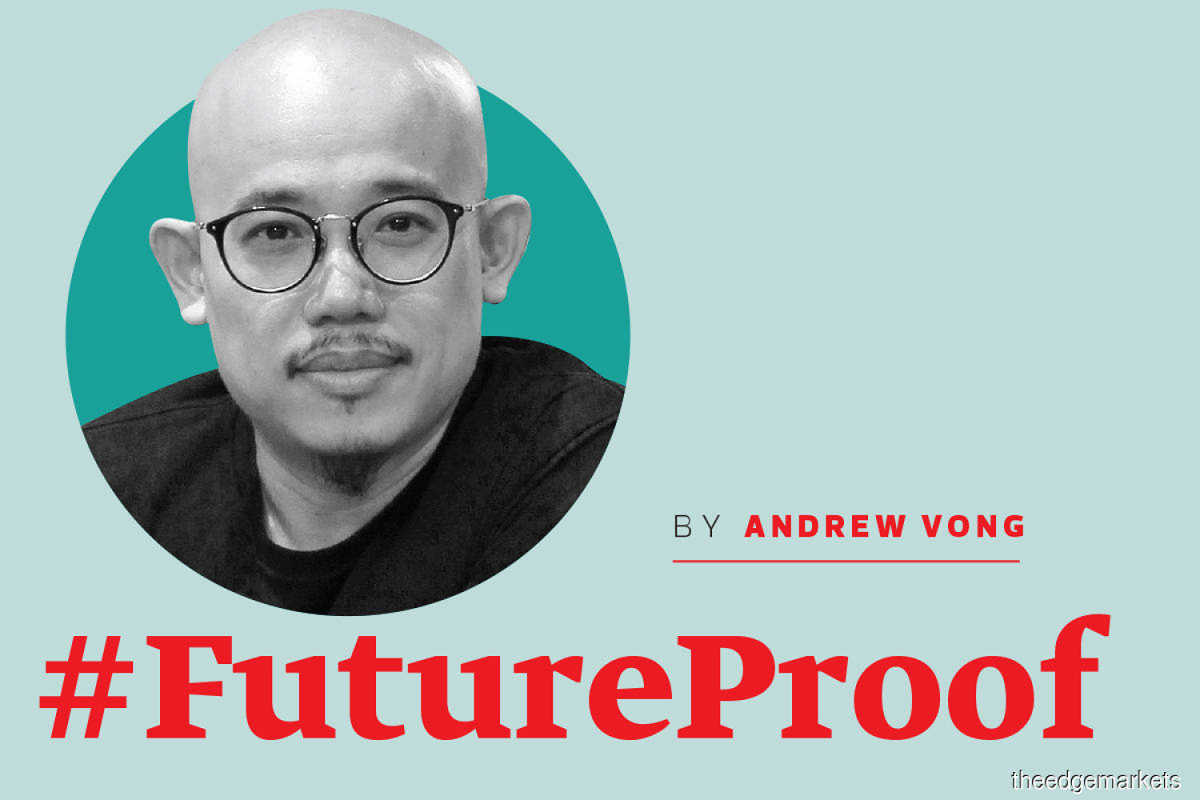 2007 was the year Apple ushered in the era of modern smartphones. The iPhone combined a camera, a gaming console, music, email and more in one single, sleek device. Its success was a coup — and a nightmare for Apple's rivals.

With the transition from desktop to mobile computing now underway, Google risked losing its dominance in internet search, its biggest source of ad revenue.

As the owner of the iPhone platform, Apple could — theoretically — pull Google's apps off the device. The move would slash Google's share of searches and stunt its other businesses, including YouTube and Maps.

Andy Rubin, the creator of Google's Android operating system (OS), is said to have warned: "If Google did not act, we faced a Draconian future, a future where one man, one company, one device, one carrier would be our only choice."

So just months after the iPhone's launch, Google announced the Android Open Source Project. It offered to give away one of the world's most advanced mobile OSs — for free — to smartphone makers, hoping to gain any sliver of market share against the iPhone.

The rest is history. Android today has over 80% share of smartphone OSes globally, according to the International Data Corporation. Google retains an over 90% share of the search engine market, according to Statcounter. Apple's iOS has a 16% share worldwide, but over 52% in the US, the source of most of its revenue.

Those late to the game suffered a different fate. Microsoft mounted a bold effort to build a mobile OS, partnering with smartphone pioneer Nokia. Hewlett-Packard tried the same with Palm's WebOS, released in 2009. The Windows Phone was launched a year later. Both were spectacular, billion-dollar failures.

Today, many in the tech world believe powerful network effects sealed the deal for Apple and Google. Developers tend to flock to dominant platforms, where the larger base of users means more profit. The bigger base of developers means more high-quality apps, in turn attracting more users. Once this virtuous cycle hits full speed, it's hard to stop.

Clash of the titans

Like Google in 2007, Facebook — the world's biggest social media network — is at a turning point. Silicon Valley technologists believe the next major computing platform is the metaverse — virtual, lifelike worlds that are only limited by human imagination.

Apple, Microsoft, and Google are all investing heavily in this space. Even Nvidia, the chip giant, wants to build “a virtual world that is a digital twin of ours".

Loaded with expansive, fun-filled worlds like those of Fortnite (one of the most popular games in recent years), the metaverse will be far more exciting than endless feeds of pictures and videos. As a result, people will probably spend more time there — instead of Facebook's existing apps.

Some trends suggest Facebook is already losing ground among the next generation of social media users. Back in 2019, the National Research Group, a media consultancy, pointed out that Fortnite's mostly young players spent more free time on the game, rather than on social media apps like Facebook.

Snap, which Facebook tried to acquire in 2013, has gone from zero to half a billion monthly users as of May. Working with Unity, a popular developer of game-building tools, Snap now appears to be building out its own metaverse.

The cost of virtual reality (VR) and augmented reality (AR) hardware is also nearing zero. The Oculus Quest 2, a VR headset developed by Facebook, cost US$299 in 2020. A similar setup would have cost US$10,700 in the 1990s, according to The Economist.

Today's iPhones come with built-in AR sensors, which will help metaverse developers create 3D maps of the real world. More importantly, new tools have emerged to build this new virtual universe. Fortnite, Minecraft (owned by Microsoft), and Roblox — considered frontrunners in building the metaverse — are all powered by "game engines" of some sort. Using these toolkits once reserved for game developers, players can build all kinds of virtual worlds and experiences.

In Minecraft, for instance, players have spent years building replicas of entire cities. With similar tools, Roblox's users have created over 20 million games and virtual worlds. By giving players the power to create, Minecraft and Roblox are effectively crowdsourcing the construction of the metaverse.

This approach makes sense. The world we live in today was not created by a single entity or several large corporations. Rather, it has been shaped by the collective work of billions of people over time. If the metaverse is to be a true "digital twin" of the world, it needs to share these traits.

And herein lies Zuckerberg's biggest challenge. The killer app for the metaverse seems to be not teleportation or video games — but creation itself. Zuckerberg needs to get people not just to populate, but also build this new virtual world.

Earning their trust, though, could prove an uphill task. Last year, Facebook added a requirement that Oculus Quest users have a Facebook account. This decision led to an antitrust investigation in Germany. A June survey of 2,010 American adults found that customers would rather buy AR and VR devices from Apple, Google, Samsung, Amazon, or Microsoft — rather than Facebook.

Decentralisation, a driving force behind the adoption of crypto assets, offers a path forward. Non-fungible tokens (NFTs) are one-off digital assets that can be run on a public blockchain, viewable by all users. These assets can be tied to digital real estate, goods and avatars in the metaverse. With NFTs, metaverse users are incentivised to cultivate this new virtual world — driving up the value of their assets in the process.

NFTs can also offer interoperability, a defining feature of Internet protocols that allow all operating systems to talk to each other. With interoperability, even if Facebook's metaverse shuts down for some reason, users' NFTs could be transported — and used — in another metaverse.

Demand for NFT-driven metaverses is already exploding in the crypto world. Axie Infinity, a metaverse built on the Ethereum network, recently saw its market value cross US$11 billion, up a hundred-fold from a year ago. On Decentraland, a Roblox-like virtual world, plots of digital land NFTs are being sold for hundreds of thousands of dollars.

By placing control of virtual identities and digital assets in the hands of users, and not itself, Facebook can unshackle itself from antsy regulators. More critically, users will feel empowered to create and live freely in the metaverse, without the risk of being locked out of their creations — or worse, erased from existence.

Embracing decentralization will not only give "power to the players". It will also accelerate the metaverse, something Zuckerberg wants. The price is total control. Will it be too dear?