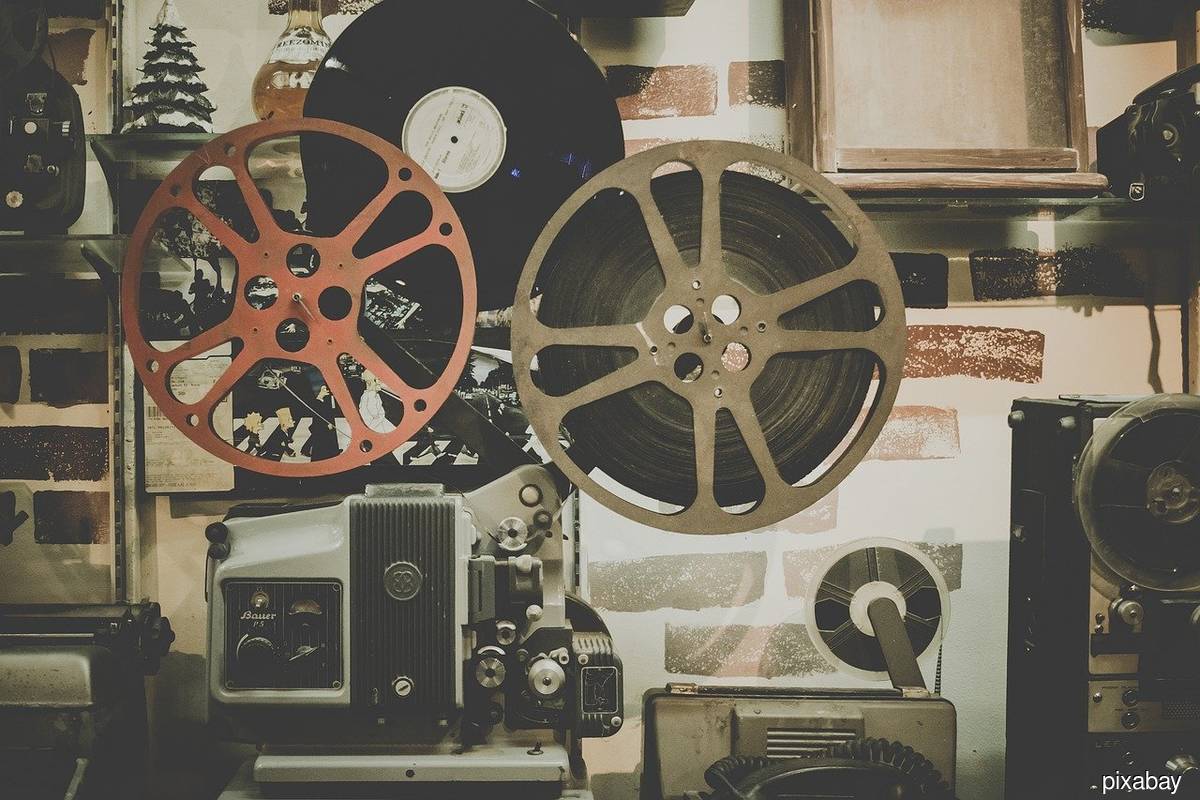 KUALA LUMPUR (July 5): The success of films and productions that receive incentive funds from the government proves that the policies and programmes implemented by the Ministry of Communications and Multimedia (K-KOMM) are spot-on and can help the local film producers.

The film, directed by Best Film Director of the 28th Malaysia Film Festival, Syamsul Yusof, received a production grant of RM1.5 million and marketing fund of RM300,000 from the Digital Content Fund (DKD).

“The very encouraging performance of this film with a record-breaking collection gives a ray of hope to the national film industry. The overwhelming audience response not only in Malaysia but also in Singapore and Brunei proves the strength of local film brands, driving audiences to the cinemas after the challenging impact of the Covid-19 pandemic.

“It also proves the strength of local stories inspired by history and heritage, which are well-received by the audience and have great potential to be adapted to the silver screen. For Finas, the achievement of this film is very gratifying and it encourages the Finas folks to be more active in helping the local film industry,” he said in a statement on Tuesday.

Md Nasir hopes the astounding response to the Mat Kilau film will continue to generate support for local films after this, besides encouraging the producers to come up with quality works which can penetrate the local and international markets.

He also reminded the industry players who received allocations through Finas of their responsibilities to continue complying with the contract agreements and give appropriate credit to the government, K-KOMM and Finas as stipulated in the terms of the agreements.

Md Nasir said Finas was also committed to easing the burden of producers through the Feature Film Screening Incentive (ITFC) since July 1, 2011 after replacing the Entertainment Duty Collection Incentive.

“This incentive is courtesy of the government in helping the local film producers who have to pay entertainment tax of 25% to the state governments, which have not been channelled back to Finas since 2000.

“Finas continues this incentive as it is aware of the importance of industries that contribute a lot to the national economy. Based on the objectives of the ITFC policy, films like Mat Kilau have the opportunity to receive a return of RM500,000 as the ticket collection has exceeded RM6 million,” he said.

He added that Finas would hold a meeting with cinema operators and film producers on Thursday (July 7) to review the distribution of film ticket sales profits between the two parties for clearer and fairer decisions and guidelines.