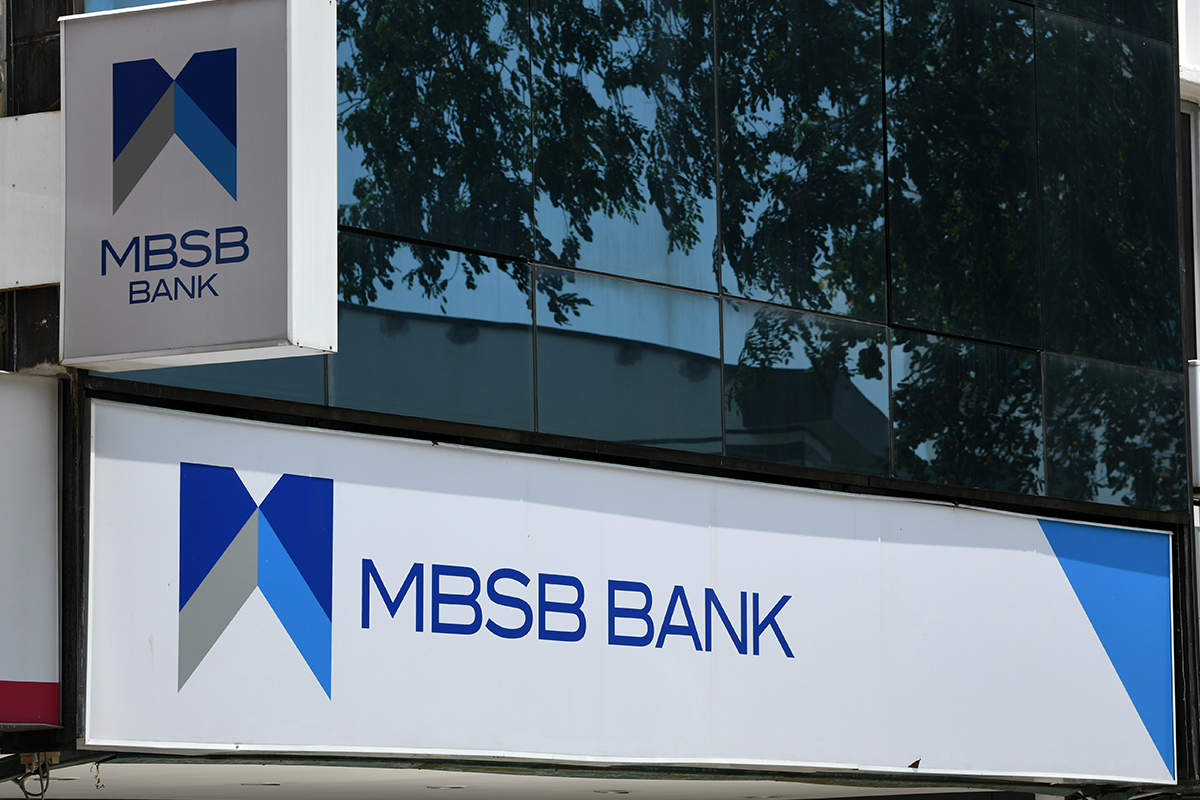 Better earnings for the quarter were attributed to lower expected credit losses on loans, financing and advances as well as other impairments, which were down by 59% from RM249 million in 3QFY2021 to RM103.4 million in 3QFY2022.

This was offset by an increase in other higher operating expenses which rose 2.5% to RM156.68 million from RM152.8 million.

In a statement, MBSB’s chief executive officer Datuk Nor Azam M Taib said the group will be focusing on increasing its overall financing growth to drive its asset base and lower its cost of funds via current account and savings account (CASA) growth in order to enhance profitability.

“MBSB is also targeting to grow its corporate portfolio, focusing on large corporations including Government-linked companies and multi-national corporations.

“Having a significant green portfolio is also a long-term strategy for MBSB. We aim to achieve about 20% to 25% of green financing from the corporate portfolio by 2030,” he said.