MCO to cause delay in GHY Culture & Media's filming and production 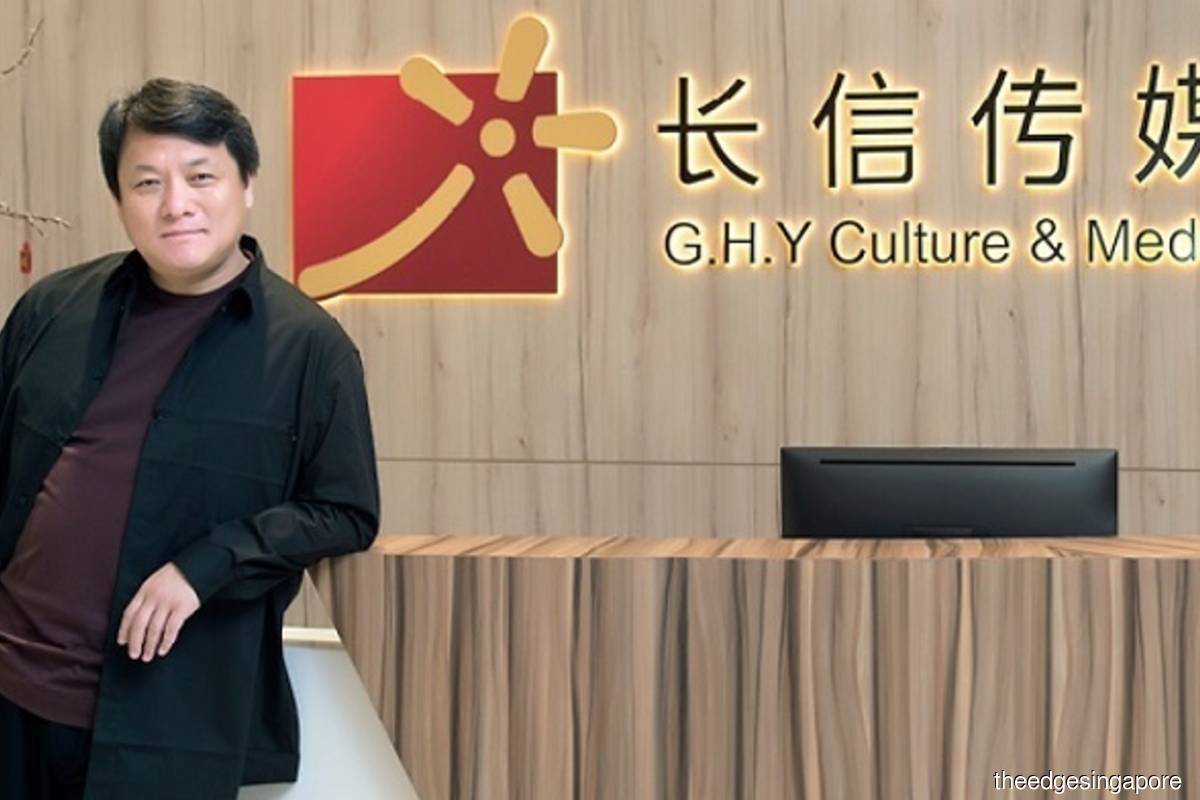 SINGAPORE (July 13): Due to Malaysia’s indefinite movement control order (MCO) restrictions, GHY Culture & Media announced that the filming and production activities for its drama series Sisterhood is delayed, as well as another drama series, which was set to film and produce in Malaysia in 3Q2021.

Nonetheless, given the group's strong relationship with the relevant customer, the parties have agreed on the revised production and release timeline for the drama series and...(click on link for full story on theedgesingapore.com)