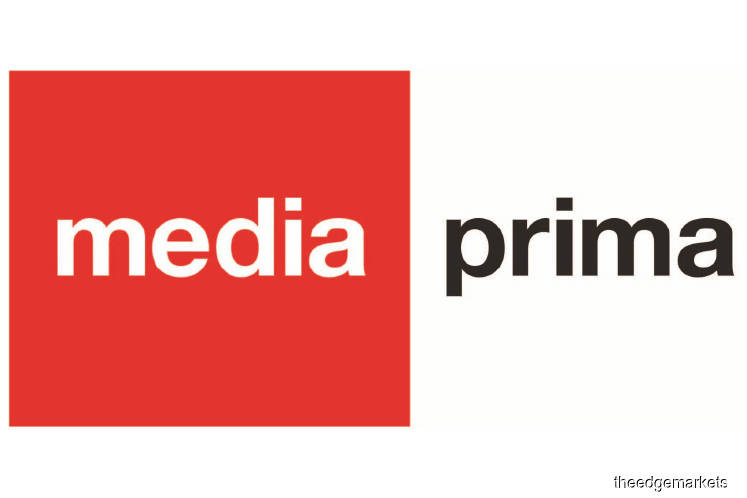 THE departure of several key people from REV Asia Holdings Sdn Bhd, the digital media outfit bought by Media Prima Bhd for RM105 million in 2017, has raised questions about its plans to boost its digital revenue in the face of a slump in its traditional media business.

“In recent months, some senior staff who have left or are serving out their notice include managing director Voon Tze Khay and the financial controller,” says an industry source.

As talent is a key asset in any media setup — as in arguably most companies — the departure of the senior executives has prompted industry players to question if the RM105 million paid for Rev Asia’s assets in 2017 was justified.

From a valuation standpoint, the profit after tax of REV Asia’s business has more than doubled since the acquisition, which indicates that the move was right for the group.

The acquisition appears to be mutually beneficial as REV Asia has benefitted from Media Prima’s existing reach to a mass audience across Malaysia via its multiple media platforms.

Since the acquisition, Media Prima has channelled its resources to the digital unit, including hiring, moulding and developing the 160-strong talents at REV Asia. This team has been hugely responsible for the curation of outstanding content for a digital audience, domestically and regionally.

Media Prima also reveals that as part of the acquisition, “it was agreed that REV Asia’s existing management team will remain for a certain number of years for the transfer of knowledge to the group”.

“Media Prima Digital is confident it will be able to preserve the DNA which has made digital brands under REV Asia prosper despite the departures of its senior management members, Voon Tze Khay, REV Asia’s managing director, and Jacky Tee, REV Asia’s financial controller. Both served the company with distinction and contributed greatly to Media Prima Digital’s growth.

“Moving forward, REV Asia will continue to be led by the current team who also founded the business,” it assures.

“Media Prima Digital’s performance, however, reflects the group’s strategic decision to review its OTT business direction, resulting in lower shared services revenue. Media Prima Digital’s performance was also impacted by a one-off adjustment in revenues and investments in our new eSports IP, the Kejohanan E-Sukan Kampus (XPAX KEK), which we believe is another digital segment with tremendous growth potential.”

Media analysts are mixed on the latest development at Media Prima Digital.

“Digital media companies are only as good as their talent when it comes to tech and editorial. It will be interesting to see who left and who stayed back and whether the team that is left can continue to grow the business. I still think they overpaid for the business,” says a senior analyst with a local bank that covers the stock.

“Even if the senior executives leave, that’s fine. The acquisition of REV Asia did not only bring about IPs but also brought to the table strategies and technology. How many of these REV Asia seniors have been involved solely in the operations of late or is it a team effort with others involved as well?” he asks.

Both agree that what is crucial now is the direction, not just for Media Prima Digital, but for the media group as a whole.

“With the change in major shareholders, everyone, inside and outside the group, is waiting to see what will happen next. What is the way forward? There is still a big question mark there,” says the senior analyst.

Adds the other analyst, “They need a clear direction. Operationally, they need to come up with a strategy to survive in this challenging operating landscape they are in but it is tough without a clear direction and any knowledge of what their major shareholders are thinking of, or have planned, for the group.”

Aurora Mulia Sdn Bhd first emerged as a substantial shareholder in Media Prima in early July when it acquired an 11.09% stake from Gabungan Kesturi Sdn Bhd, an Umno-owned company.

In August, Aurora Mulia — which counts Tan Sri Syed Mokhtar Albukhary’s son Syed Danial Syed Mokhtar Shah as one of its directors — increased its shareholding in Media Prima to 20.56%.

While it is unclear what the new substantial shareholders are planning for the media group, the tough operating landscape is clearly impacting its bottom line.

For its cumulative six months ended June, Media Prima posted a net loss of RM49.2 million compared with a net profit of RM10.1 million a year earlier although its 1HFY2018 was boosted by a one-off gain on the sale of shares in an associate amounting to RM45.3 million. Revenue for that period fell 14% to RM535.87 million from RM623.04 million.

CGS-CIMB Research recently cut its target price for the stock to 38 sen from 48 sen. It notes that the loss-making media group will require a “significant overhaul in operations to turn around”, following the larger-than-anticipated first-half (1HFY2019) core net loss.

Maybank Research, in an August report, notes that with the recent changes in substantial shareholders and chairman — with Datuk Syed Hussain Syed Junid replacing Datuk Mohd Nasir Ahmad — it does not discount the possibility of significant changes at Media Prima. It has a “hold” call but raised its target price for the company to 46 sen from 42 sen.