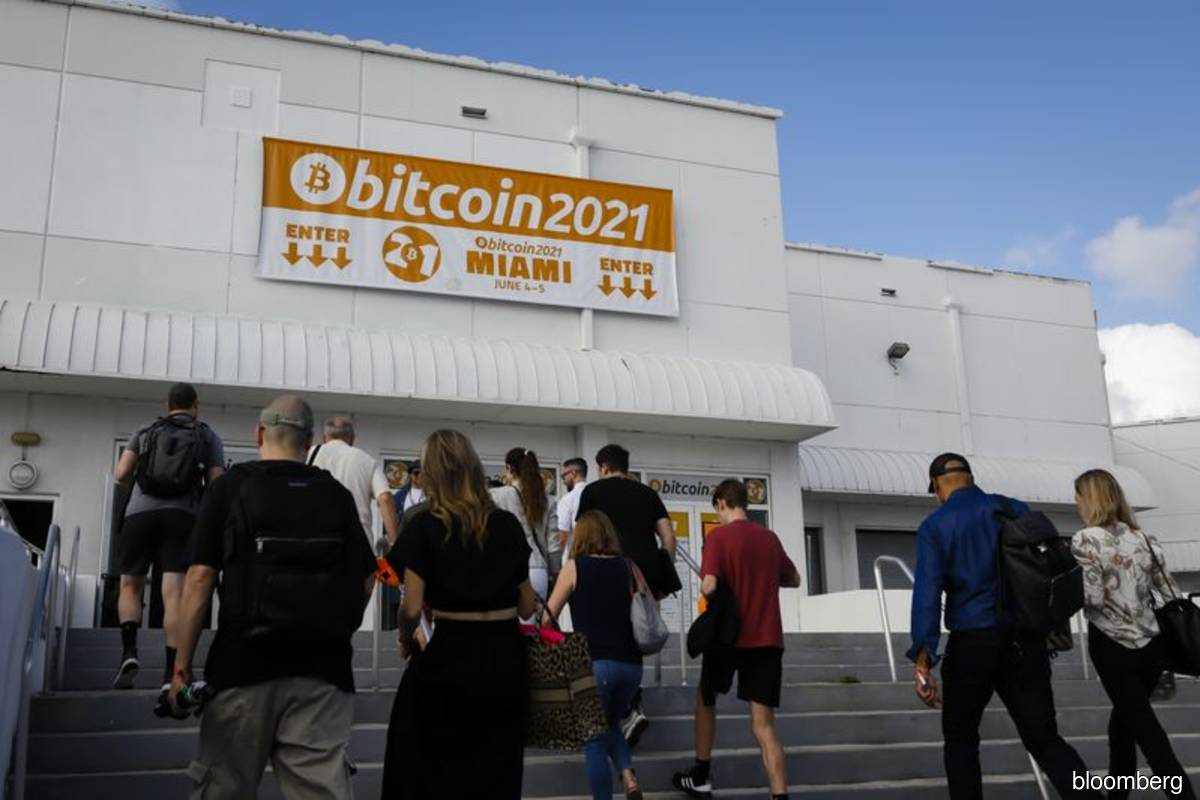 (June 11): Cryptocurrency podcaster Luke Martin said he caught Covid-19 during the Bitcoin 2021 conference in Miami last week, one of the biggest events to take place in the U.S. since the pandemic began.

Larry Cermak, research director at the Block, a cryptocurrency news and information website, said he hadn’t gotten it, but “everyone” whom he hung out with during the three days of conferencing and partying did.

It turns out that attending packed events to discuss number-go-up technology does increase the chance of getting sick.

The conference, which sold at least 12,000 tickets, brought mostly unmasked crowds together in Miami’s Wynwood arts district, with throngs winding several city blocks around the complex on opening day. There were also countless other gatherings and afterparties.

The U.S. Centers for Disease Control and Prevention has given fully vaccinated Americans the go-ahead to return to most forms of normal life, but its guidance doesn’t apply to the 57% of the country that still isn’t fully vaccinated.

Bitcoin, a decentralized virtual currency that enthusiasts say is beyond the reach of government meddling, has become a popular and controversial investment, but unlike many normal investments, it has developed a unqiue culture unto itself marked by a sort of macho, antiauthority ethos.

The Miami conference had no vaccine verification and masking was rare. Although part of the event was outside, many Bitcoiners crowded into the warehouse-style space and private house parties. It’s wasn’t clear whether the attendees got the disease at the conference itself or at the gatherings. Some people came to town only for the networking.

“Vaccines have been freely available for months in the US, to the extent that anyone who wanted to be vaccinated could do so by the time of the event,” organizer BTC Media said in a statement. “We provided all attendees with the current recommendations of the CDC and State of Florida and expressed to our audience that those who were high risk or hadn’t been vaccinated should consider waiting until next year.”

Everyone who I hung out with in Miami got covid. Luckily for me I hung out about one feet above everyone
— Larry Cermak (@lawmaster) June 10, 2021

It remains difficult to pin outbreaks on specific events -- and the Bitcoin event probably won’t be an exception.

About one in 3,000 Americans tested positive for Covid-19 in the past week, so confirming a discrete Bitcoin 2021 effect requires more than a few tweets.

Efforts to reach the Florida Department of Health were unsuccessful late Thursday.