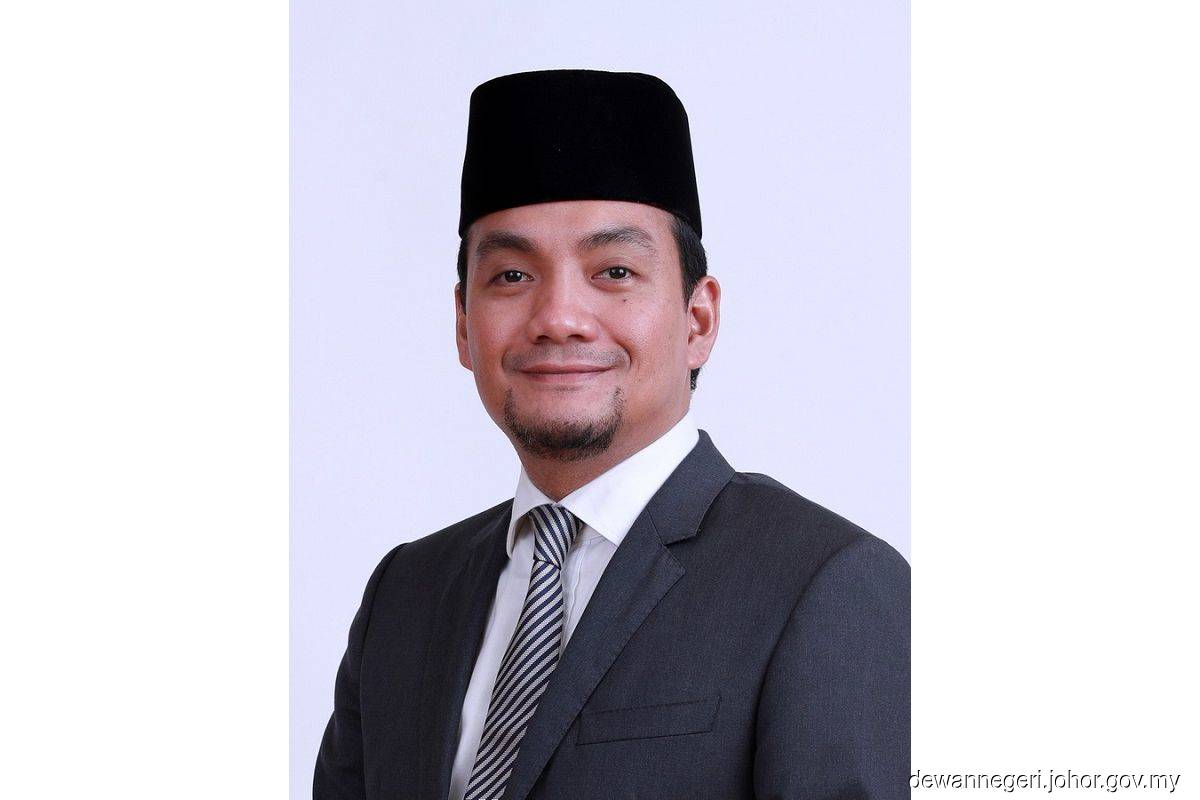 Onn Hafiz was called in his capacity as the political secretary to the then defence minister from 2013 to 2018.

PAC chairman Wong Kah Woh said Onn Hafiz was called as the fourth witness in the hearing proceedings, held at the Kluang District Office, after the Special Investigation Committee on Public Governance, Procurement and Finance (JKSTUPKK) found that he was linked to the construction of  the Paloh Camp project in Kluang in 2016, which was involved in the land swap.

“Datuk Onn Hafiz was called in his capacity as the political secretary to the then defence minister from 2013 to 2018, and the investigation by the PAC is focused on the role he played in the proposed construction of the camp which started in 2016, ” Wong said in a statement on Tuesday.

He said other witnesses who had been called by the committee to testify in the case were JKSTUPKK chairman Tan Sri Ambrin Buang on Nov 16, 2020, and Senior Defence Minister Datuk Seri Hishammuddin Tun Hussein on Dec  1, 2021, as well as Muez.

Prior to the hearing proceedings on Monday, Wong said, the PAC visited the Paloh Camp, covering  26.31 hectares, to look at the progress of the construction of the project, which was to house the headquarters of the 33rd Royal Artillery Regiment and Squadron 8 of the Royal Army Engineers Regiment.