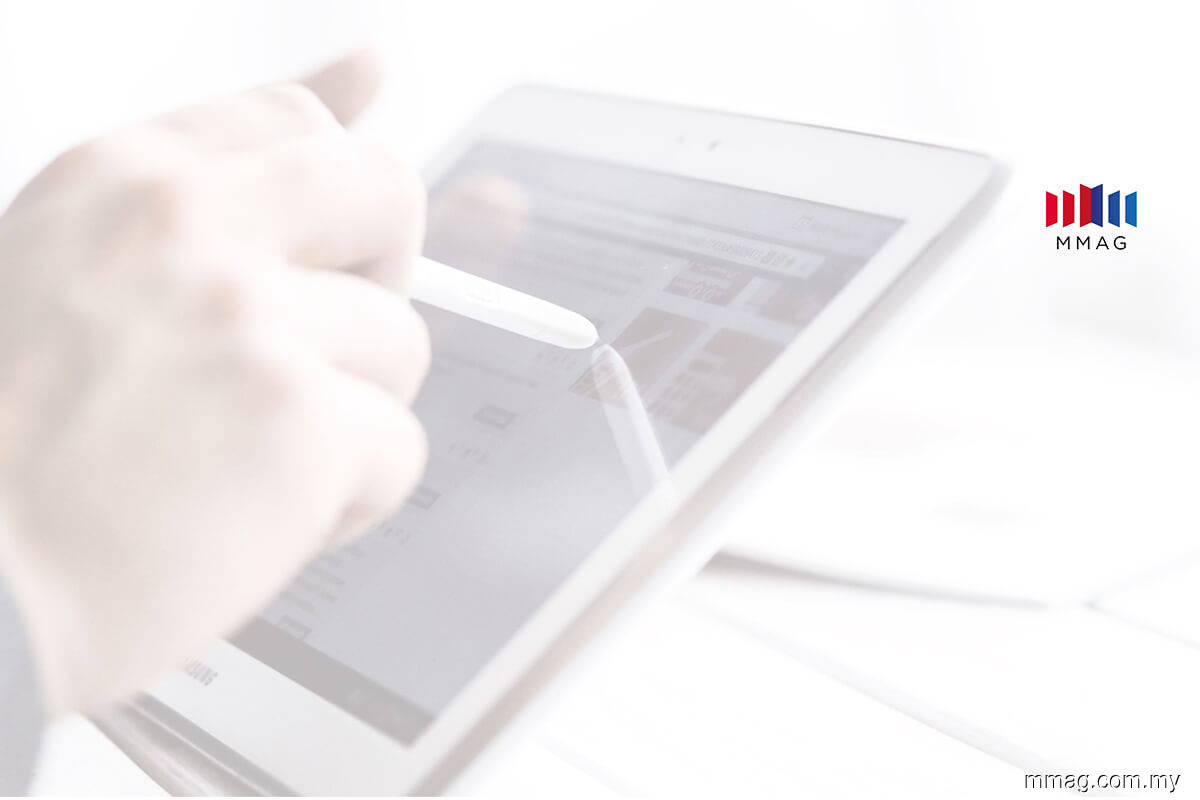 KUALA LUMPUR (July 5): MMAG Holdings Bhd is selling a 4,777 sq metres land together with a two-storey warehouse and three-storey office building on it for RM20.2 million cash to KGW Logistics (M) Sdn Bhd.

MMAG said the disposal provides a timely opportunity to monetise the property while improving its cash flow and reducing its dependency on borrowings.

The group said proceeds from the disposal will be mainly used for working capital, repayment of borrowings and to fund any future expansion.

“The details of the utilisation of the proceeds have not been determined at this juncture and the allocation of proceeds to fund each category is depending on the funding requirements of MMAG Group at any relevant time,” it said.

MMAG expects the disposal to be completed in the fourth quarter of this year.

MMAG closed unchanged at 5.5 sen, which translates to a market capitalisation of RM93.67 million.