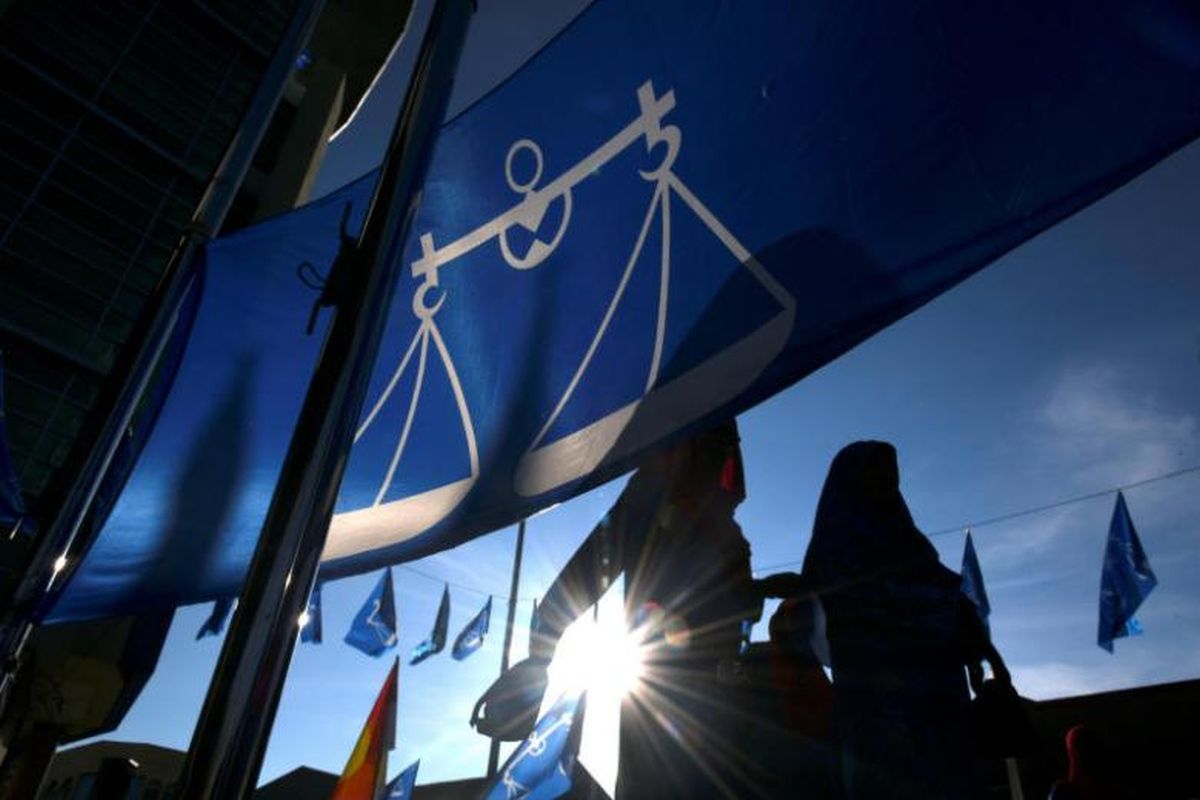 He said the New Malaysia Agreement needed to be underpinned by a new spirit, context and aspirations in restoring the rights and interests of Sabah, and at the same time, strengthening the Federation of Malaysia.

"We must have a way out of this issue. It has been going on for so long and the people of Sabah want a concrete way forward. At this current level of negotiation, I don’t think it leads to the expected understanding and agreement.

"Maybe we need a new agreement. In my opinion, the spirit and aspiration of MA63 are in a very different context. Time has changed. Malaysia is also a lot different now.

"The future is full of secrets and extraordinary potential. We must look at everything in the context of the future, no longer looking at the historical past,” he said when launching the Sabah BN Convention here on Saturday (July 2).

Meanwhile, Mohamad, who is UMNO deputy president, said Sabah BN also needed to submit its plan in an effort to explore the state's economic potential in line with the party's desire to develop Sabah into a new economic power for Malaysia.

He said Sabah's strategic location and the sharing of borders with the Philippines, Brunei and Indonesia, should be used as a catalyst to further strengthen the state's economic development.

“New potentials and resources must be explored. The transition to the future economy in various basic sectors such as agriculture, fisheries, tourism and industry must be mainstreamed,” he said.

He added that Sabah was a very important state in the effort to form a stable BN government, and without Sabah, BN would face difficulties in getting the required majority.

"Without seats from Sabah, instability will continue to be the Malaysian political landscape," he said.