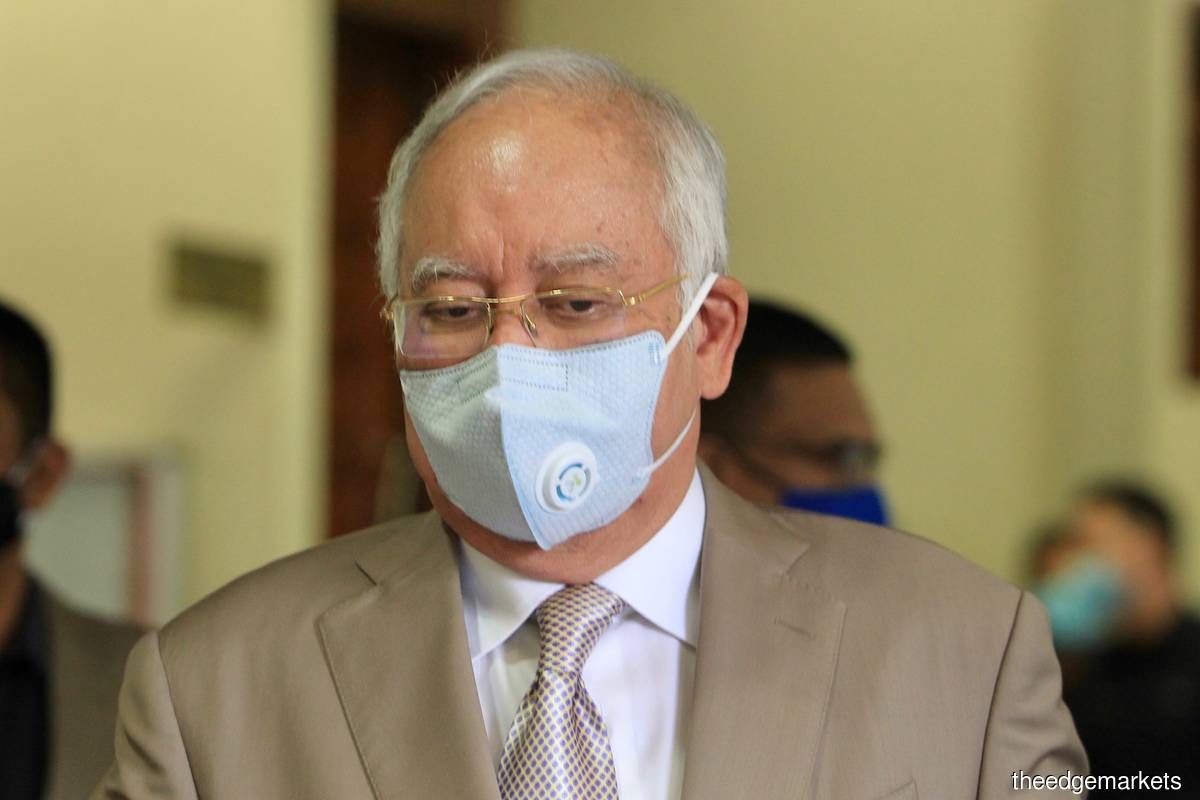 KUALA LUMPUR (Sept 2): Some 61% of Malaysians agreed with the court’s verdict against former premier Datuk Seri Najib Razak in his RM42 million SRC International Sdn Bhd case, while 18% said otherwise, according to a poll by Merdeka Center.

More than half of Malay respondents agreed with the court’s decision, noted the opinion research firm.

On July 28, Najib was found guilty by the High Court, with Justice Mohd Nazlan Ghazali sentencing the former prime minister to 12 years in jail and a fine of RM210 million.

Najib was found guilty of all seven charges including one count of abuse of power involving the Retirement Fund Inc (KWAP)’s RM4 billion loans to SRC, three counts of criminal breach of trust involving RM42 million and three counts of money laundering.

Najib is the first Malaysian former premier to be charged in court and sentenced to jail.

During the sentencing, the judge said that Najib made no attempts to recover the RM4 billion loans given by KWAP, which were transferred to Switzerland immediately after the loans were released in 2011 and 2012, as he did not give permission to then second finance minister Datuk Seri Ahmad Husni Hanadzlah to go there and help recover the funds.

Mohd Nazlan also downplayed the former premier’s assertion that he thought the RM42 million was part of a donation from the late Saudi Arabian monarch King Abdullah Abdulaziz Al Saud.