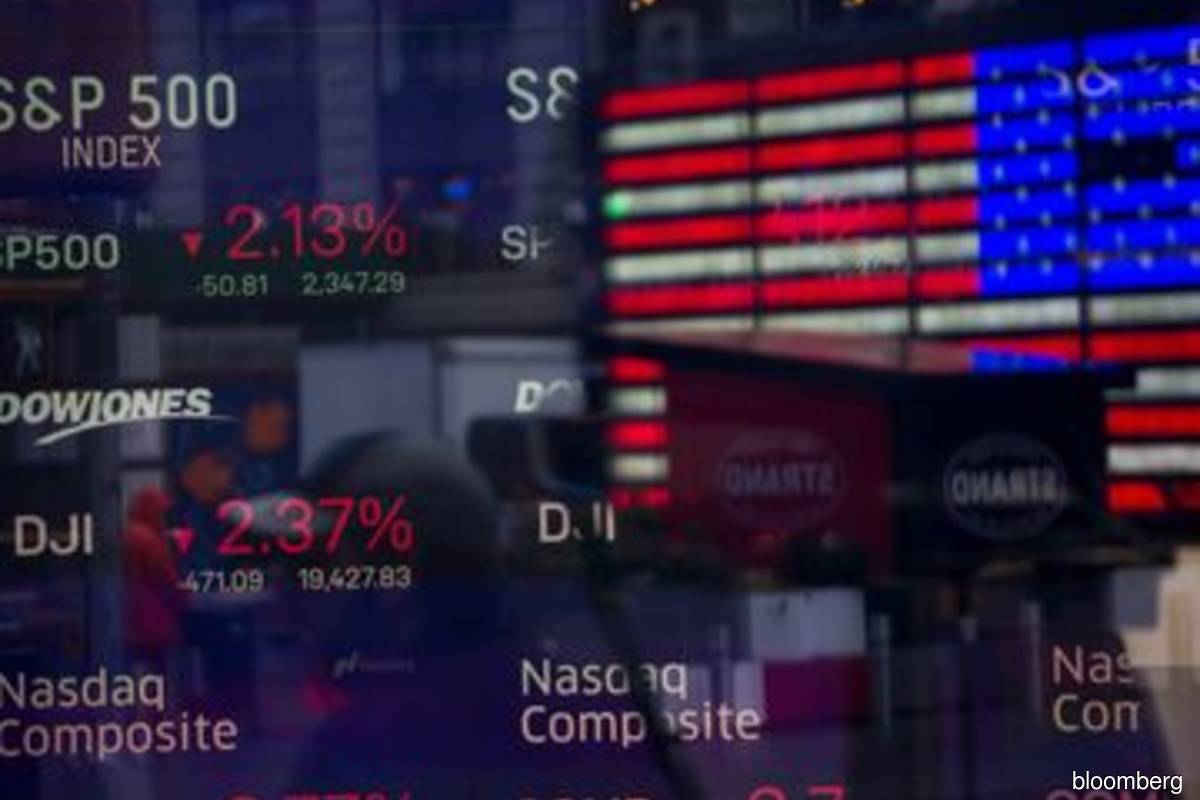 (May 16): The latest bounce in US stocks is a bear market rally and more declines lie ahead, according to Morgan Stanley strategists.

“With valuations now more attractive, equity markets so oversold and rates potentially stabilizing below 3%, stocks appear to have begun another material bear market rally,” strategists led by Michael Wilson wrote in a note on Monday. “After that, we remain confident that lower prices are still ahead.”

The S&P 500 surged on Friday after nearing a 20% drop from peak as market participants were lured by more attractive valuations. But the benchmark still marked its sixth straight week in the red — the longest such decline since 2011 — as investors worry a combination of surging inflation and hawkish central banks will spark a sharp economic slowdown.

While some strategists believe the selloff in US equities has potentially reached a floor, Wilson continues to be among the most prominent bears, saying the S&P 500 is still not fully priced for the slowdown in both corporate earnings and macroeconomic indicators.

Although his base case doesn’t foresee a recession, Wilson notes that “the risk of a recession has gone up materially. That is just another reason why the equity risk premium is too low, and stocks are still overpriced in our view.”

He expects the S&P 500 could slump to as low as 3,400 points — about 16% below current levels — which is where both valuation and technical support are, he said. He expects the benchmark to climb to 3,900 index points by next spring, while saying equity market volatility will continue.

Morgan Stanley isn’t alone in its sour outlook. Goldman Sachs Group Inc strategists led by David Kostin cut their year-end target for the S&P 500 on Friday to 4,300 from 4,700 points on higher interest rates and slower growth.

Their new base-case outlook predicts no recession and forecasts the US benchmark’s price-to-earnings ratio will end the year unchanged at about 17. A recession, they say, would see the index fall by 11% to 3,600 as the P/E drops to 15 times.