MOU on Cambodian domestic helpers expected to be signed in September, says Saravanan 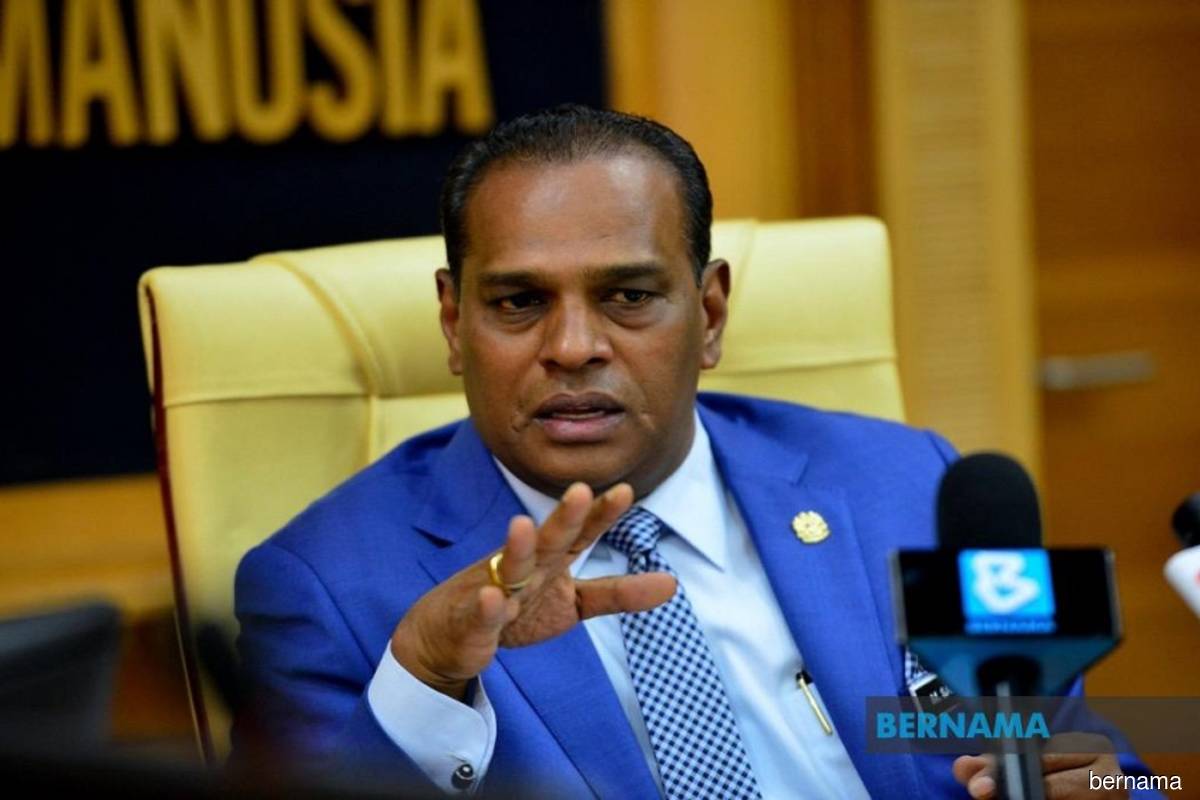 He said the date of signing the agreement will be set after views from several ministries, including the Home Ministry, are completed.

“We have distributed Cabinet papers to relevant ministries for comments. Once the review is complete, we will sign the MOU with the Cambodian side.

“It (the MOU with Cambodia) is expected in the first week of September and once it is signed, we will be able to bring domestic helpers from Cambodia,” he told Bernama after officiating the Kemuning Utama Clinic here on Thursday (Aug 4).

He said that his ministry had also resolved issues with all source countries, and Malaysia had started accepting workers from all countries including Bangladesh and Indonesia.

Meanwhile, when asked about preparations for the 15th General Election (GE15), Saravanan, who is also the MIC deputy president, said that the party is ready to face the election.

“MIC is ready; we have also selected coordinators for all sections. Our machinery is ready," he said.

He added that he left it to the party president, Tan Sri S. A. Vigneswaran, on the selection of candidates to be fielded in the general election.

He said it is the absolute power of the president to determine who will contest, and he does not want to interfere in that regard.