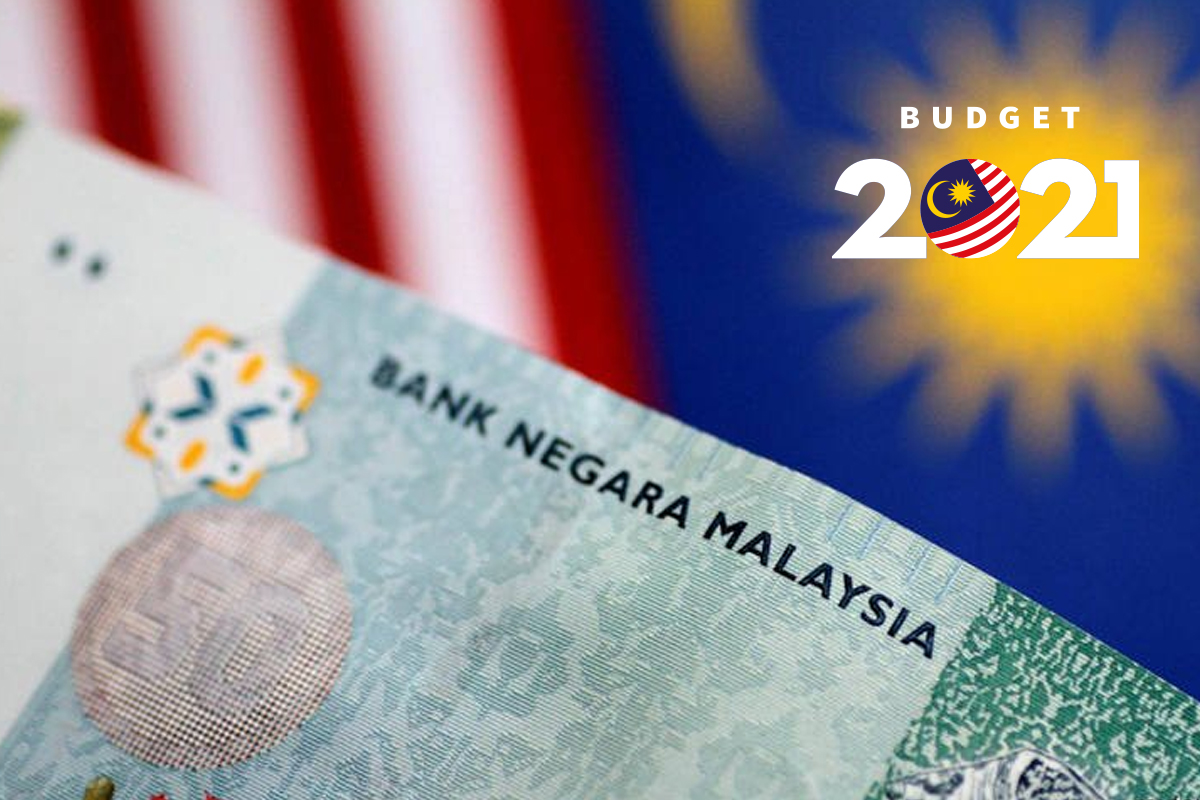 KUALA LUMPUR (Nov 16): Two Members of Parliament (MPs), one each from Sabah and Sarawak, today suggested that bigger allocations be provided for the two states in Budget 2021 in order to narrow the development gap with the peninsula.

During the debate on Supply Bill 2021, Datuk Seri Mohd Shafie Apdal (Warisan-Semporna) said Sabah should receive a more reasonable allocation as it has a high number of hardcore poor people despite being rich in various resources.

He said the advantages of Sabah and Sarawak, namely their land sizes, fertile soil and natural resources, should be tapped to further develop the country and enable it to compete with other countries.

“From the overall allocation of RM322.5 billion in Budget 2021, Sabah only received RM5 billion or RM9 billion and this has to be viewed seriously so that the nationwide development will be balanced.

“We are also aware that the transportation system in the peninsula is much better than that of Sabah and Sarawak,” he said.

Mohd Shafie also suggested that minibus operators in rural or village areas be assisted by renting their vehicles for transporting rural patients to hospitals.

Meanwhile, Larry Sng (Pakatan Harapan-Julau) said Sabah and Sarawak needed additional development allocations as the infrastructure in the two states was far behind that in the peninsula.

“For example, the size of Julau, Sarawak, is equal to Perlis and Melaka combined, but we have no petrol or fire stations.

Sng added that efforts to bridge the digital gap and address telecommunication infrastructure issues should be expedited, including upgrading 2,041 telecommunication towers in Sarawak to 4G, as Internet access was vital in the new normal practice.