MQ Tech in the spotlight on bid for glove maker Latexx 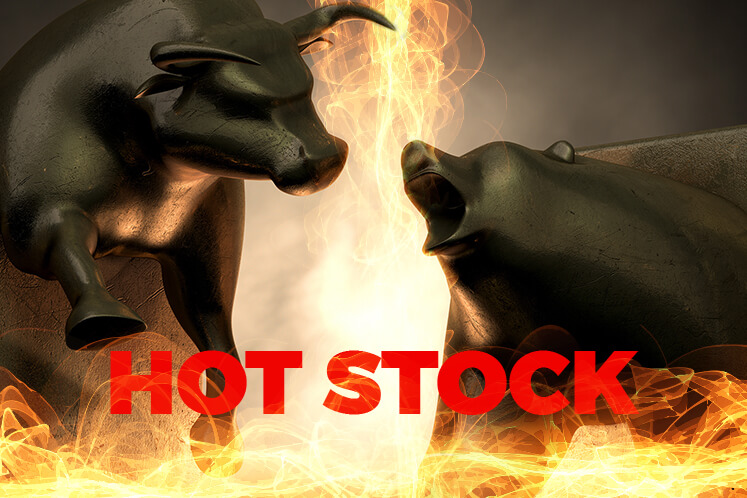 MQ Tech in spotlight on bid for glove maker Latexx

As at 11am, its share price was traded at six sen, up one sen after it hit seven sen. Its market capitalisation stood at RM42.39 million.

In a bourse filing last Friday in response to a news report published by The New Straits Times that MQ Tech was a front runner, alongside Top Glove Corp Bhd, to acquire Latexx Partners, the loss-making company said it had the intention to acquire the glove manufacturer.

“The board of directors wishes to clarify that the company has the intention and will be in negotiation with Semperit Group for the proposed acquisition. The terms of the acquisition have yet to be finalised.

“The board took cognisance of the need for proper dissemination of information to the public and would release an announcement on Bursa Securities of any material development on the subject matter on a timely basis as required by the ACE Market Listing Requirements of Bursa Securities,” it said.

MQ Tech, whose core business specialises in high-precision moulds and magnetic coils for hard disk drives, has been loss-making for the past five years.

The company slipped deeper into the red for the financial year ended Dec 31, 2019 (FY19), posting a net loss of RM7.48 million, from RM5.22 million for the previous financial year. Its annual revenue shrank to RM9.65 million from RM24.65 million.

The wider net loss seen for FY19 was on account of expenses associated with an employee share option scheme.

Latexx was delisted in early June 2013 after Semperit AG Holding privatised it. In 2012, Semperit made an offer for Latexx, valuing the latter at some RM603 million following its acquisition of a 47.3% stake from Latexx’s substantial shareholders.