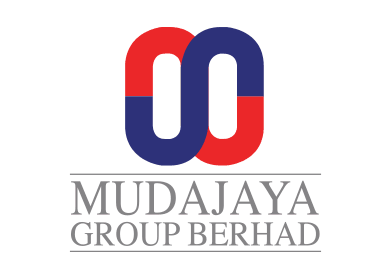 “The financial performance of the group for 2014 is expected to be weak, due to deferment of some major local projects which the group is currently pursuing, as well as additional provision due to protracted discussion on disputes related to variation orders and claims, which are currently under negotiations,” Mudajaya said.

The stock had declined 34% this year, underperforming the FBM KLCI 2% drop.