Musk says Tesla's total headcount will increase over next 12 months 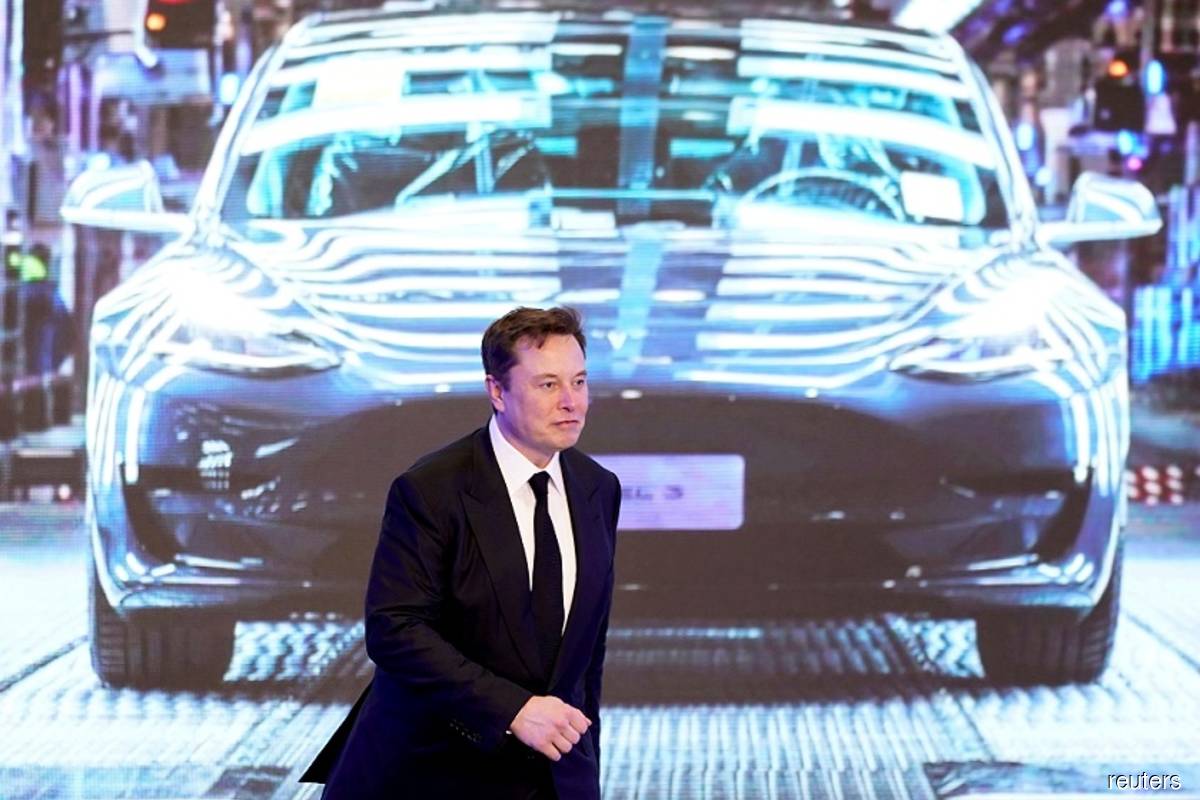 (June 5): Tesla Inc Chief Executive Elon Musk said on Saturday (June 4) that the electric vehicle maker's total headcount will increase over the next 12 months, but the number of salaried staff should be little changed.

"Total headcount will increase, but salaried should be fairly flat," Musk tweeted in a reply to an unverified Twitter account that made a "prediction" that Tesla's headcount would increase over the next 12 months.

Musk's tweet comes two days after he wrote in an email to Tesla executives, which was seen by Reuters, that he has a "super bad feeling" about the US economy and needed to cut about 10% of staff at the company, Reuters reported on Friday.

In another email to employees on Friday, Musk said Tesla would be reducing salaried headcount by 10%, as it has become "overstaffed in many areas." But "hourly headcount will increase," he said.

Tesla's shares closed down 9.2% on Friday.

According to a Tesla US regulatory filing, the company and its subsidiaries had almost 100,000 employees at the end of 2021.