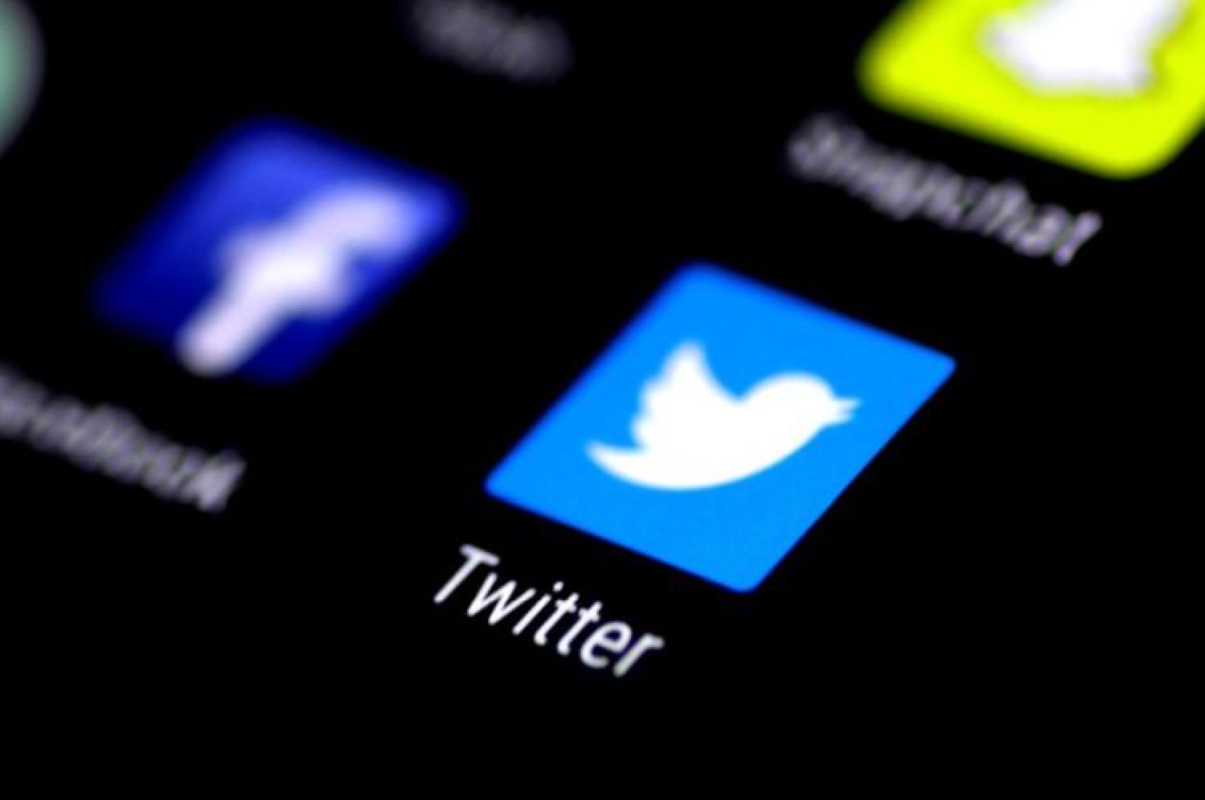 The change comes a week after Musk took over the social media company in a US$44 billion deal. The billionaire entrepreneur and CEO of electric car maker Tesla TSLA.Ocut half the staff at Twitter and has vowed to start charging users more.

In an update to Apple iOS devices, Twitter said those who "sign up now" for US$7.99 a month can receive the blue checkmark next to their user names, "just like the celebrities, companies and politicians you already follow."

Before Musk took over, blue check marks next to a person's user name meant Twitter confirmed the account belonged to the person or company claiming it. It was not immediately clear how or if Twitter planned to verify the identity of the user beyond charging a fee.

According to the iOS notification, other benefits in the update include "half the ads", the ability to post longer videos to Twitter and priority ranking for quality content.

Twitter's new boss flagged the updates earlier this week in his push to monetize the social media network and make it less reliant on ads. Twitter is currently free for most users.

Twitter's update said the new service with verification will be available in the United States, Canada, Australia, New Zealand and the United Kingdom.

"As soon as we confirm it's working well in the initial set of countries and we have the translation work done, it will roll out worldwide," Musk said in a tweet on Saturday.

Twitter Blue will roll out in India in "hopefully less than a month," Musk tweeted in reply to a question from a follower.

"We can beat that," he replied in another tweet when a user pointed out that YouTube gives creators 55% of ad revenue.

"Twitter will soon add ability to attach long-form text to tweets, ending absurdity of notepad screenshots. Followed by creator monetization for all forms of content," Musk added in a tweet.

As of Saturday, the update to Twitter Blue remained at the old price of US$4.99.

Shortly after the update was available to users, Twitter's early stage products executive Esther Crawford said the new service was not yet live.

"The new Blue isn’t live yet — the sprint to our launch continues but some folks may see us making updates because we are testing and pushing changes in real-time," she said in a tweet.

Earlier this week, Crawford went viral after she retweeted a photo of herself sleeping on the office floor at Twitter's San Francisco headquarters after Musk's takeover.

"When your team is pushing round the clock to make deadlines sometimes you #SleepWhereYouWork".