My Say: Global supply chains could morph from just-in-time to just-in-case 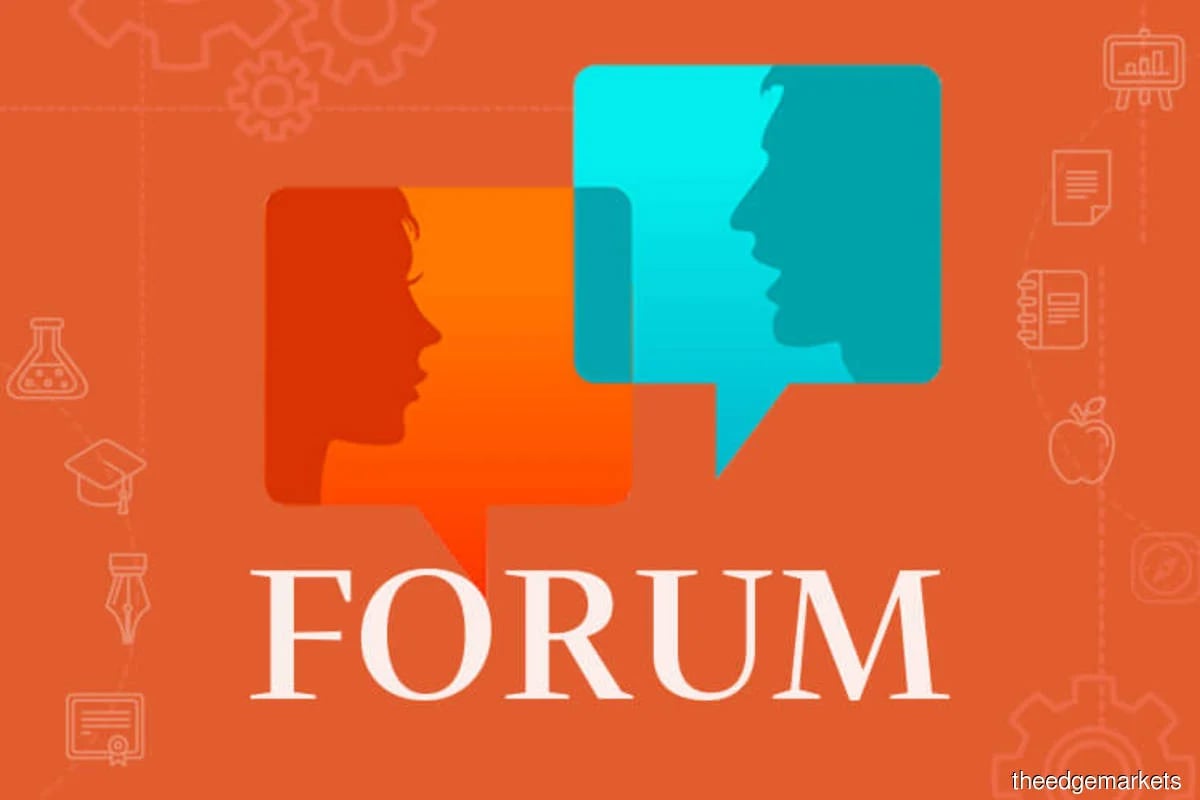 Global supply chains, the circuitry that keeps global trade flowing, has been tripping of late. The system has been shocked by a series of tumultuous events. From Trump’s trade tantrums to the pandemic and on to a major war and then sanctions, the current system is clearly fraying and its fragility is being laid bare. The result has not only been trade disruptions but a resurfacing of long-absent inflation. The economic pain has led to calls for a rethink of the underlying philosophy, at the core of which is cost minimisation through optimal resource use by way of techniques like just-in-time (JIT) inventory and production. That JIT and multi-sourced systems can be highly cost efficient is well established, but when even a single component is delayed, the entire system grinds to a halt and the knock-on effects can be substantial.

Given the current challenges, two contending viewpoints seem to be emerging about how the system should be rejigged. One, expounded by Larry Summers, the former US Treasury secretary and resonating with many in the west, argues that global supply chains should move away from just-in-time to “just-in-case”. That is, reorient from emphasis on cost efficiencies alone to one that considers national strategic interests.

The other contending view, emanating from the Internatonal Monetary Fund, is that global supply chains should be made more resilient through increased diversification. The implications for the global economy of these two views could be far-reaching. While the first seeks “reshoring” and a home bias by pulling production back to the developed world, the latter seeks diversification through greater substitutability of inputs and production sites.

There is little doubt that globalisation, epitomised by global supply chains, has been bene­ficial for the world. The ra­pid globalisation that got us to where we are today took off in the 1990s as a result of three catalysts: the advent of the internet, China’s liberalisation and embrace of free trade following an earlier experimentation stage, and the fall of the Soviet Union.

The increased opportunity to trade that globalisation offered enabled nations to focus on producing the goods they had a comparative advantage in and could produce most efficiently. Multinational firms, using transformative technologies and advances in logistics, located production of parts/components and assembly across different countries in order to minimise costs. The objective was to make supply chains as integrated as possible in order to optimise resource use and reap the benefits of efficiency.

The world did benefit from all these. Resources, especially in manufacturing, were optimised while costs were minimised. It was no accident that inflation was checked globally, at least until the recent unravelling led to its resurgence. The US and large portions of the world experienced the “great moderation”, growth with low inflation for nearly three decades. The return to capital rose as did equity returns to investors. Most importantly, globalisation enabled emerging nations to industrialise by simply participating in the global supply chain. Only the basics — land, labour and a willingness to play by globalisation’s rules — was needed.

But there were downsides. Maximising efficiency required specialisation. With facilities in different countries specialising in specific components, the need to orchestrate the logistics meant that the system became highly interconnected and very complex. Worse, it led to concentrations. China became the factory to the world and the world now depends on Taiwan for semiconductor chips. Estimates are Taiwan’s TSMC (Taiwan Semiconductor Manufacturing Company) alone accounts for slightly more than 50% of the global semiconductor foundry market and near 90% of the high-end variety.

Such concentration, especially of critical components, undoubtedly increased system vulnerability. Just about every business anywhere in the world appears to have been affected by the pandemic lockdowns, regardless of whether it had direct foreign exposure. Still, it would be nearly impossible for any country to disentangle itself entirely from existing supply chains and move them onshore. The interdependencies may be too deep and too entrenched.

Since no country can produce all its needs, at least not in a cost-competitive way, cost and comparative advantages will remain. But where the previous mindset was efficiency at all costs, new thinking may be morphing towards resilient systems with enhanced substitutability. This would require a dissolution of current chokepoints created by the concentration. And such dissolution can only happen through a dispersion or spreading out of production facilities.

It would also require redundancies and built-in slack to meet contingencies and avoid the kind of problems being faced now. And this is where emerging markets could stand to benefit. As the needed realignment of global supply and value chains happens, developing countries can and should position themselves as recipients. Their suitability and attractiveness will depend on the availability of good infrastructure, particularly digital infrastructure; transparent and corrupt-free governance; rule of law; policy consistency; and minimal trade barriers.

While it is true that a global supply chain with built-in slack and redundancies may be less cost competitive, the current highly efficient but brittle system with too many chokepoints and fragility can raise costs much faster when it breaks than a resilient albeit less efficient one.