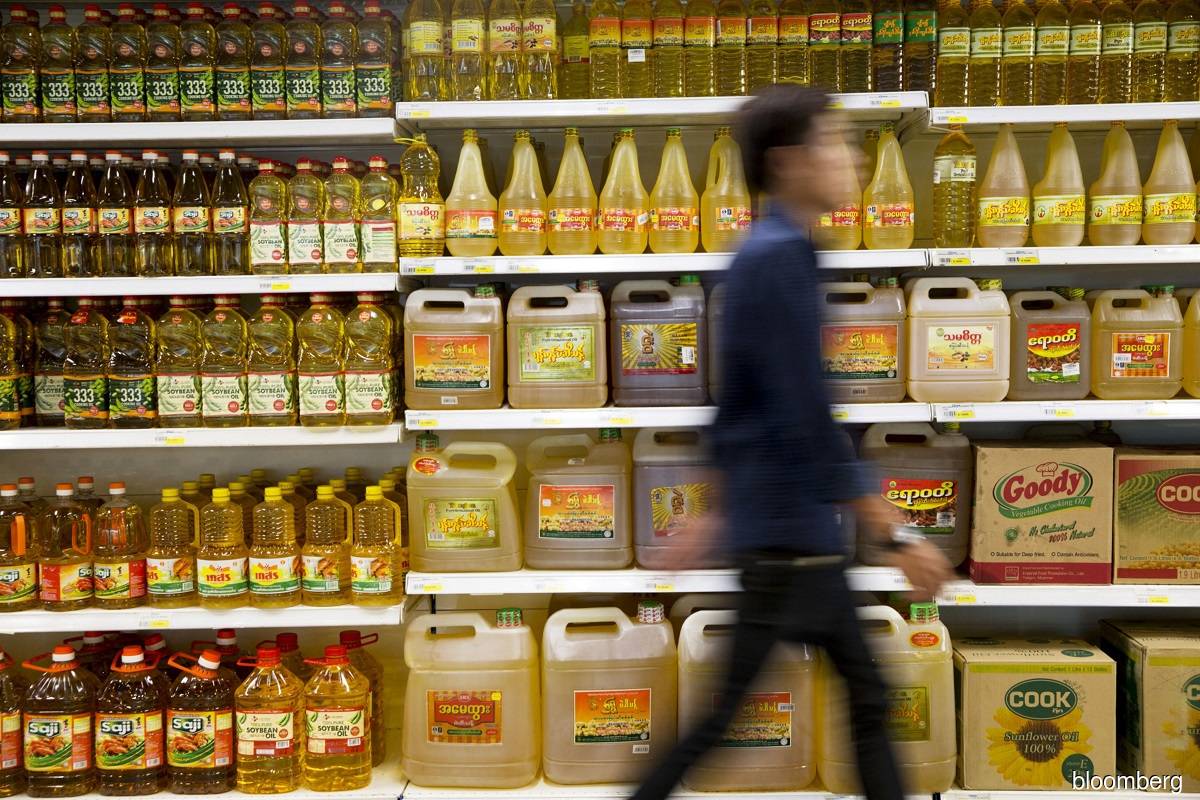 (July 1): Myanmar said it’s making the importation of fuel and cooking oil more stringent to prevent the trade balance from reverting back into a deficit.

The country’s trade balance has swung into a surplus in the past months after years of deficits, Zaw Min Tun said. Last month, the military junta banned car imports to support Myanmar’s dwindling foreign-currency reserves that have been under pressure. Vehicle importation for public transportation is exempted from the ban.

Myanmar’s cooking oil consumption is “quite high” and there’s a need to curb it also for health reasons, Zaw Min Tun said.

The junta is ensuring sufficient supply of cooking oil and fuel, he said. A 13-member committee is also supervising local distribution of fuel and in June, Myanmar received additional supply. “So we now have enough fuel for the whole country for a certain period of time,” he said.