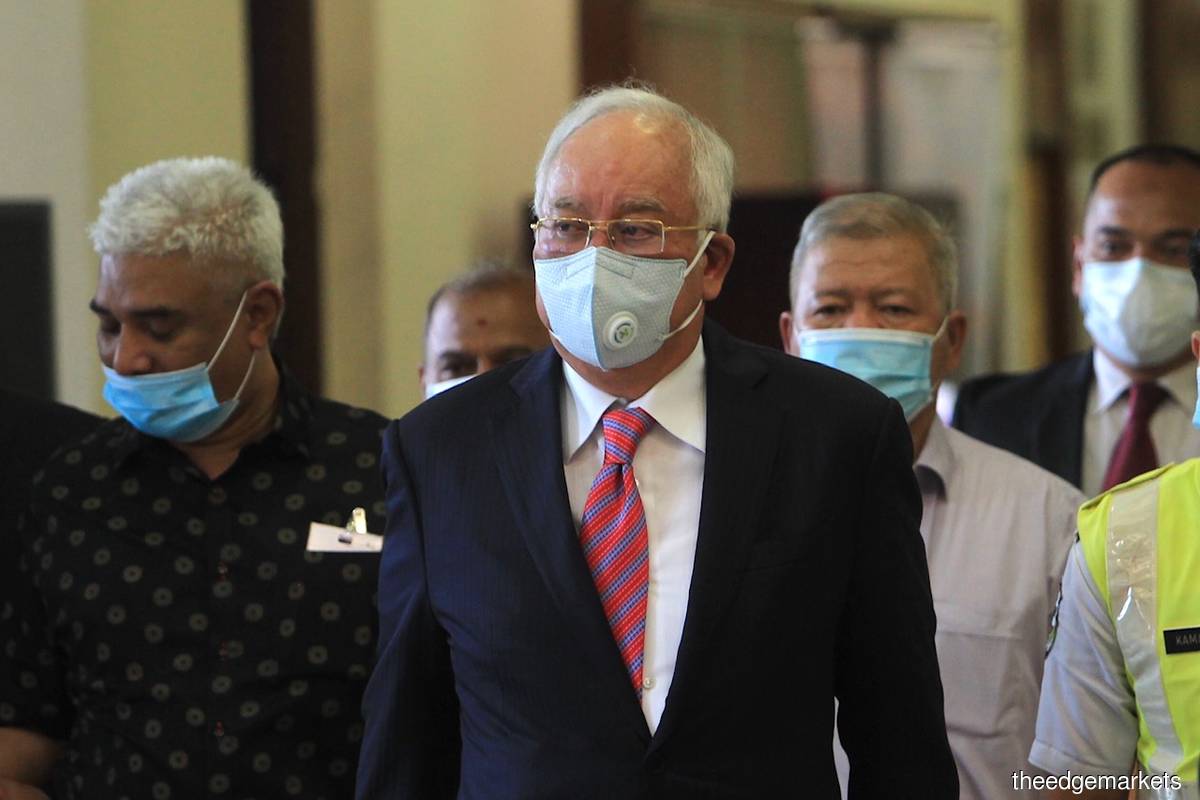 Najib had already been found guilty by the High Court of all seven charges of abuse of power, criminal breach of trust and money laundering in relation to RM42 million belonging to SRC International Sdn Bhd, a former subsidiary of 1MDB.

For the 1MDB-Tanore trial, Najib is facing another four counts of abuse of power for using his position as prime minister, finance minister and 1MDB board of advisers chairman to receive gratification worth RM2.28 billion and 21 counts of money laundering involving over RM4.3 billion.

High Court judge Justice Collin Lawrence Sequerah had previously decided that the 1MDB-Tanore trial will proceed for the whole month of August except for Fridays.

This is after the judge had admonished his defence lawyers over the numerous requests of trial adjournments in the last court sessions.

In his testimony, Shahrol provided insight on Goldman’s role in 1MDB and how one of its key operatives, investment banking head in Southeast Asia Tim Leissner, leveraged Goldman’s name to secure kickbacks for himself, his close friend and now fugitive Low Taek Jho, and other co-conspirators.

Wan Aizuddin, however, alluded that Shahrol may have had his hands in those schemes as well.