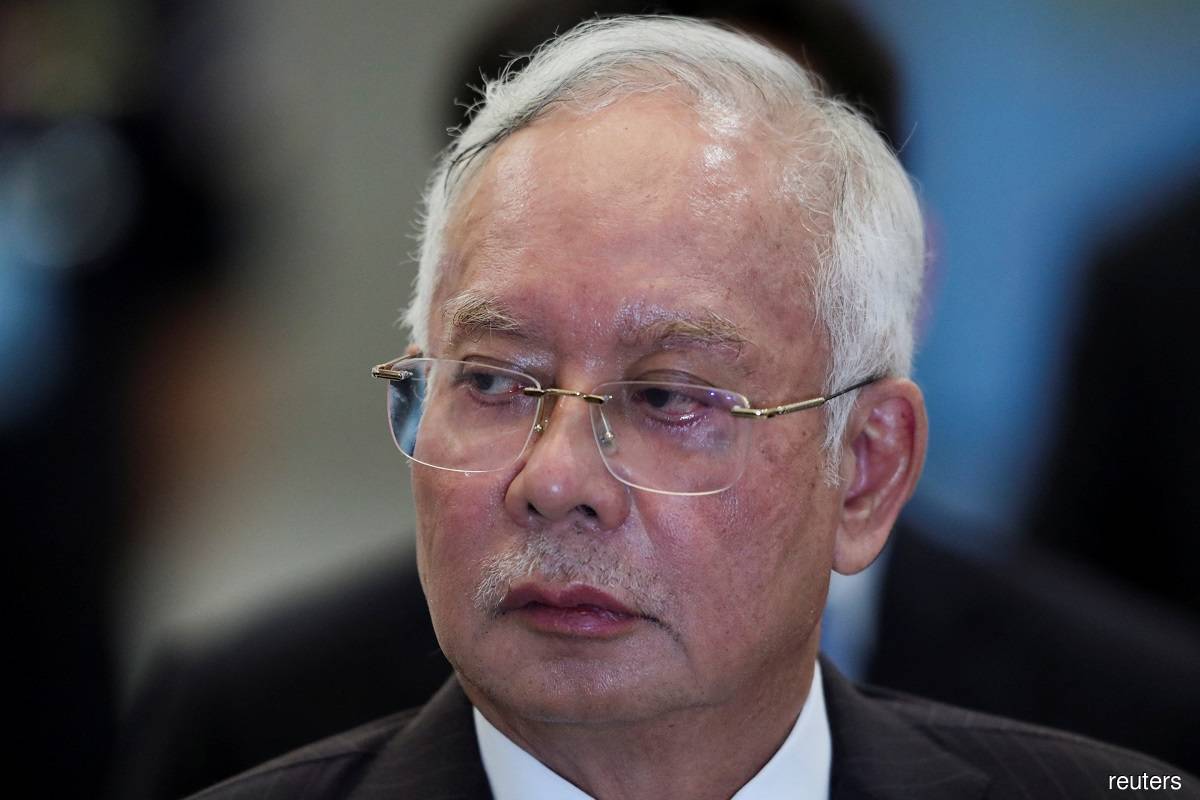 Judge Datuk Ahmad Bache, in his broad grounds, said it is trite, particularly in common law and in practice, that a litigant has the right to choose a solicitor of his own choice.

He said current Attorney General Tan Sri Idrus Harun gave both counsels — Alan Adrian Gomez and Mervyn Lai Wei Shiung — the consent or fiat on July 29 to represent Thomas even though Thomas was sued in his capacity as a government officer at the time, which ordinarily would be represented by senior federal counsel from the Attorney General's Chambers.

"The present AG must have considered all the requirements expected of the two counsels representing Thomas, before granting the consent or fiat, including their ability to act professionally and in the best interest of the administration of justice," he said during an online proceeding  on Friday.

Najib, in his application to disquality the two lawyers, questioned whether the duo would be able to maintain their professional independence and act objectively in the suit filed on Oct 22 last year for a declaration that Thomas had committed misfeasance in public office over criminal charges brought against him.

The Pekan Member of Parliament, who named Thomas as the first defendant and the government as the second defendant, claimed that the charges against him were part of a move that had been planned in advance by Thomas and also in line with the Pakatan Harapan government's plan at the time.

Thomas, who resigned as AG on Feb 28, 2020, was a founder and consultant or partner of the legal firm, while his partners also had financial interest in the firm.

Meanwhile, for the argument that there is a personal and pecuniary interest involved between the two counsels and the firm, Judge Ahmad ruled they have no nexus with the dispute between Najib and Thomas.

"It was not even satisfactorily established or proved of the personal and pecuniary interest in Najib's supporting affidavit.

"From the affidavit in reply by the defendants, it was affirmed that neither the two counsels nor the other partners or associates of the firm were involved in the prosecution of the plaintiff, hence, it is very unlikely that they will be witnesses," said the judge.

Ahmad said even though Thomas was the founder of the firm, he is no longer a partner and in fact, is just a consultant who does not enjoy any profit as he does not have any shares in the firm.

"He (Thomas) does not even have a practising certificate which was cancelled following his appointment as the attorney general. Hence, there is no pecuniary interest between the firm and Thomas.

"The court observed that there was no similar objection raised by Najib in another suit filed by him (Najib) against Thomas in Shah Alam High Court. It is clear that Najib is taking an inconsistent position and is estopped now from making this application at this juncture," he said.

He further said there will be no prejudice against Najib as the conduct of the two counsels will be strictly supervised by the court, hence the court should not readily accede to the application to nullify the appointment of the duo.

He said there is no convincing evidence to show that the two counsels will not be able to maintain professional independence and to act objectively and in the best interest of the administration of justice.

"The application to disqualify the two counsels from Messrs Tommy Thomas to represent Thomas is dismissed with costs of RM3,000," said the judge, who fixed Sept 9 to hear the defendant's application to strike out Najib's suit.