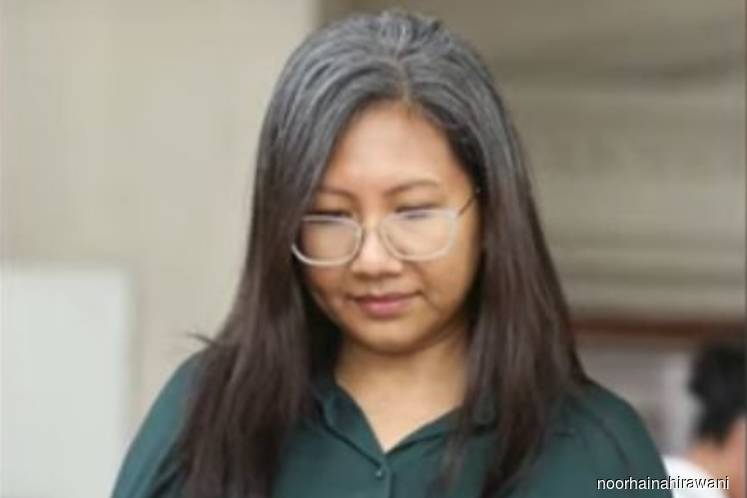 Noorhaina Hirawani Mohd Noor, who was formerly seconded to the Prime Minister’s Department from sometime in 2013 till Aug 2014, said she helped set up Orb Solutions Sdn Bhd to serve as a digital agency for Najib to manage his personal online communications and assets, such as his personal websites, social media, and any other activities that are considered online-to-offline conducted from time to time.

“It was largely for Datuk Seri Najib’s engagement with the public in a less formal manner, given at the time the Government of the day in 2008 was quite cautious about online communcations and social media and no such activities were conducted from official channels,” she said.

She added that his social media channels were largely used to explain public policies.

Noorhaina was testifying at the the High Court here as the fourth prosecution witness in the trial of Najib’s alleged involvement in the embezzling of funds from 1Malaysia Development Bhd (1MDB), otherwise known as the 1MDB-Tanore case.

The witness told the Court today that she was the chief executive officer and director in Orb Solutions, while Najib’s former special officer Datuk Amhari Efendi Nazaruddin was the other director.

Noorhaina said Amhari was the main liaison between Orb Solutions and the PM's Office.

Amhari is expected to be called as prosecution witness.

Noorhaina also verified a cheque of RM2 million Orb Solutions received from Najib in 2013, and she recognised the signature on the cheque as that of the former premier.

The witness said payments made to Orb Solutions were all meant to finance the company’s day-to-day operations.

Noorhaina confirmed with Shafee that neither Amhari nor herself were charged despite being the owners of Orb Solutions.

It was also revealed in court today that during her tenure as ‘press secretary (digital)’ in the Prime Minister's Department, Noorhaina was remunerated with a monthly salary of RM24,000.

While the witness recalled that there were about five other press secretaries in the Prime Minister's Department back then, their salaries were not mentioned in court today.

However, Noorhaina agreed with lead defence counsel Tan Sri Muhammad Shafee Abdullah that her remuneration package was higher than that of other civil servants in the Prime Minister’s Department.

“May I suggest to you that if the Government engaged you on a permanent basis on Grade 48 or 52 even, would you have taken it?” Shafee asked during cross-examination today.

“To be honest… I would probably decline.. for various reasons,” she replied.