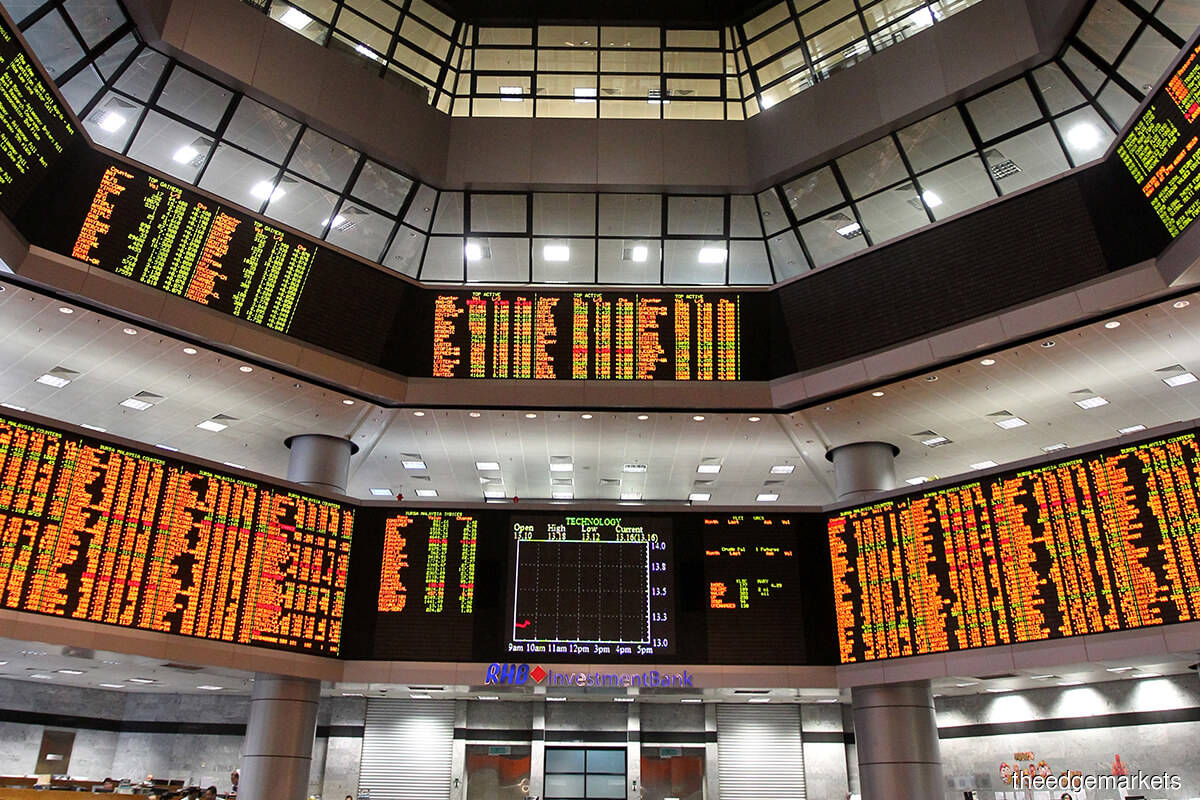 In its daily bulletin today, the research house said Malaysian equities succumbed to further selling that was pronounced in the afternoon session on reports that the government may compel banking institutions to exempt interest on loan moratoriums, coupled with the possibility of the introduction of a windfall tax.

It said that consequently, banking stocks emerged as the day’s biggest loser and except for technology stocks, the selling was also widespread on most lower liners and broader market shares, resulting in losers exceeding gainers by more than two-fold.

“The purported introduction of the windfall tax and interest exemption could affect future corporate earnings performance, and this is likely to send more market players to the sidelines for now as they seek more clarity on the new proposals.

“In the interim, the downside bias will remain over the near term and the key index may see further profit taking ahead of the public holiday tomorrow.

“Following the incessant falls of late, the supports have also been set lower with the 1,550 level now the immediate support, followed by the 1,542 level,” it said.

The research house said that on the other hand, the resistances are at 1,565 and 1,570 points respectively.

Inter-Pacific said the lower liners and broader market shares will be similarly affected by the new market developments and sentiments will stay insipid over the near term.

“As a result, the selling and profit-taking activities are expected to continue dominating trade for the time being,” it said.