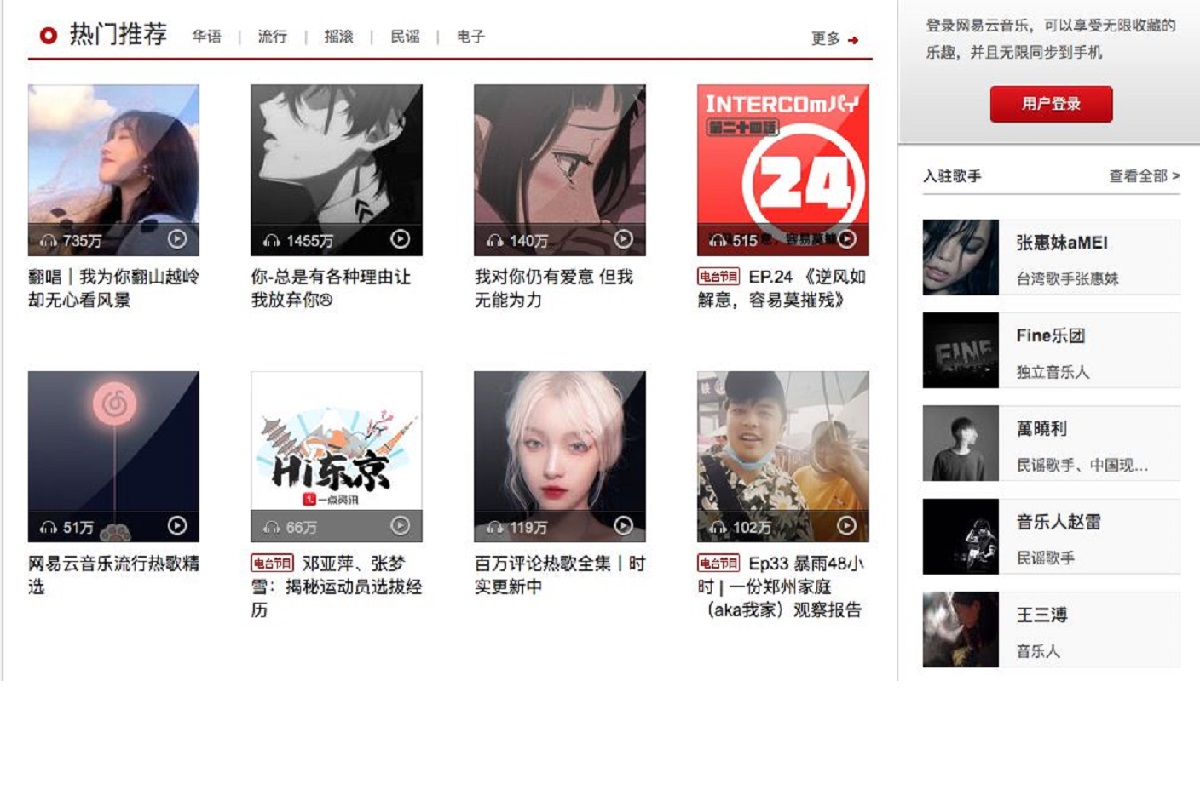 Cloud Village runs NetEase’s music streaming platform in China and generates most of its revenue through subscriptions, virtual gifting and advertising. (Photo by Bloomberg)

(July 30): Cloud Village Inc., the music streaming arm of Chinese gaming giant NetEase Inc., has won approval from the Hong Kong stock exchange for an initial public offering, according to people familiar with the matter.

The unit plans to start gauging investor demand for its offering as soon as next week, the people said, asking not to be identified as the information is private. An IPO could raise about $1 billion, Bloomberg News reported in May.

The approval was first reported by Yicai. A NetEase representative declined to comment.

Cloud Village’s IPO will be the first sizeable deal in Hong Kong since electric vehicle maker XPeng Inc. raised $2 billion in a dual primary listing in June. Since then, activity has gone quiet as sentiment has been impacted by China’s clampdown on overseas listings by its private companies. Markets have also been roiled by Beijing’s plans to ban swathes of its booming tutoring industry from making profits.

Cloud Village runs NetEase’s music streaming platform in China and generates most of its revenue through subscriptions, virtual gifting and advertising.

NetEase has long been a distant runner-up to Tencent Holdings Ltd. in gaming and music streaming. Started in 2013, the music wing has since expanded its products to offer everything from online karaoke to live-streaming and lyrics sharing. The unit -- 62% owned by NetEase -- grew its monthly music users to 181 million last year, of which 9% are paying subscribers, according to its preliminary prospectus.

Tencent was this month ordered by the Chinese antitrust watchdog to give up its exclusive music streaming rights and pay half a million yuan in fines, marking the most direct hit to the Internet giant. China has sought to curb the influence of its powerful tech firms, slapping Alibaba Group Holding Ltd. with a record $2.8 billion fine in April for antitrust violations.

Bank of America Corp., China International Capital Corp. and Credit Suisse Group AG are the sponsors of Cloud Village’s IPO, according to the prospectus.