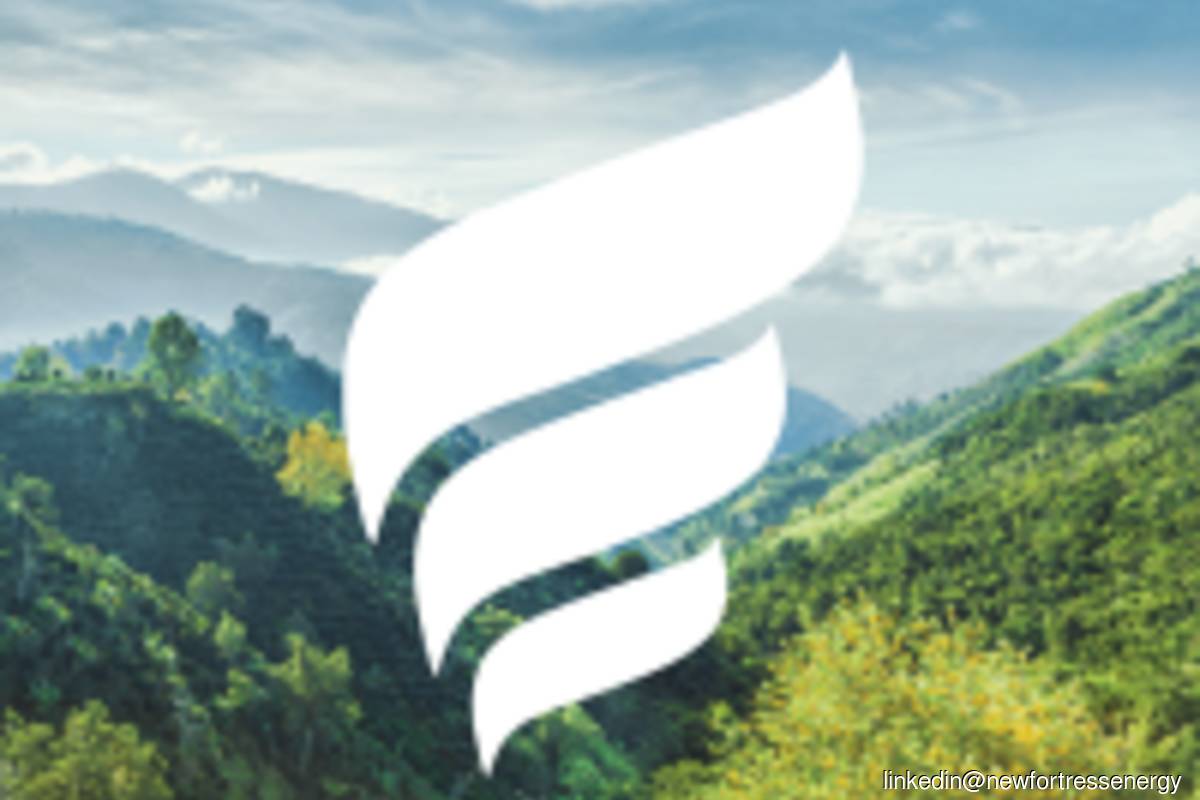 RIO DE JANEIRO (Jan 13): US-based New Fortress Energy Inc said on Wednesday that it would buy natural gas company Hygo Energy Transition Ltd for US$2.18 billion to expand its presence in Brazil, a frontier for growth in the burgeoning liquefied natural gas market.

New Fortress, an energy infrastructure company, is among the private industry players setting their sights on Brazil, where demand for super-cooled LNG is rising, though the market is smaller than in India and China, where power generators are shifting from dirtier coal to natural gas.

New Fortress, a growing competitor in the LNG industry, has a small gas liquefaction plant in Florida and sends LNG throughout the Caribbean. In the last year, its market value has soared by 286% to US$10 billion, according to Refinitiv Eikon data. It is building a larger LNG import terminal in Mexico.

The company will acquire all outstanding shares of Hygo for 31.4 million shares of NFE Class A common stock and US$580 million in cash.

Brazil's annual demand for LNG is expected to grow by more than 80% in 2021, the world's fastest rate, although its starting point is relatively low compared to big Asian consumers, said Kristen Holmquist, forecasting specialist at Poten & Partners.

Unlike those countries, most of Brazil's power comes from hydroelectricity. This LNG supply is meant in part to replace natural gas supply from a pipeline originating in Bolivia.

Hygo transports the super-chilled fuel and has become a key player in the Brazilian natural gas industry, as state-controlled Petrobras sells assets, undoing what had been a near monopoly in that market.

Hygo — a 50%-50% joint venture between US private equity firm Stonepeak Infrastructure Partners and Golar LNG — has recently invested in a number of LNG projects in Brazil for power generation. It is also competing to operate a highly-sought-after LNG import terminal being leased by Petrobras.

"There is strong growth in Brazil for power-backed projects," Holmquist said in a webinar on Wednesday.

Hygo had told Reuters in 2020 it had plans to eventually use LNG as a substitute for diesel in trucks.

The transaction has a US$3.1 billion enterprise value and a US$2.18 billion equity value, according to the statement.

The Hygo acquisition comes four months after the company's debut trading in New York was suspended at the last minute, after Brazilian federal prosecutors said the company's then-chief executive was named in the early stages of a corruption investigation, for activities at a previous employer.

Then-CEO Eduardo Antonello has since left the company. He has not been charged.

Golar LNG Ltd shares were up 15% in US trading, while New Fortress Energy shares rose 10%.