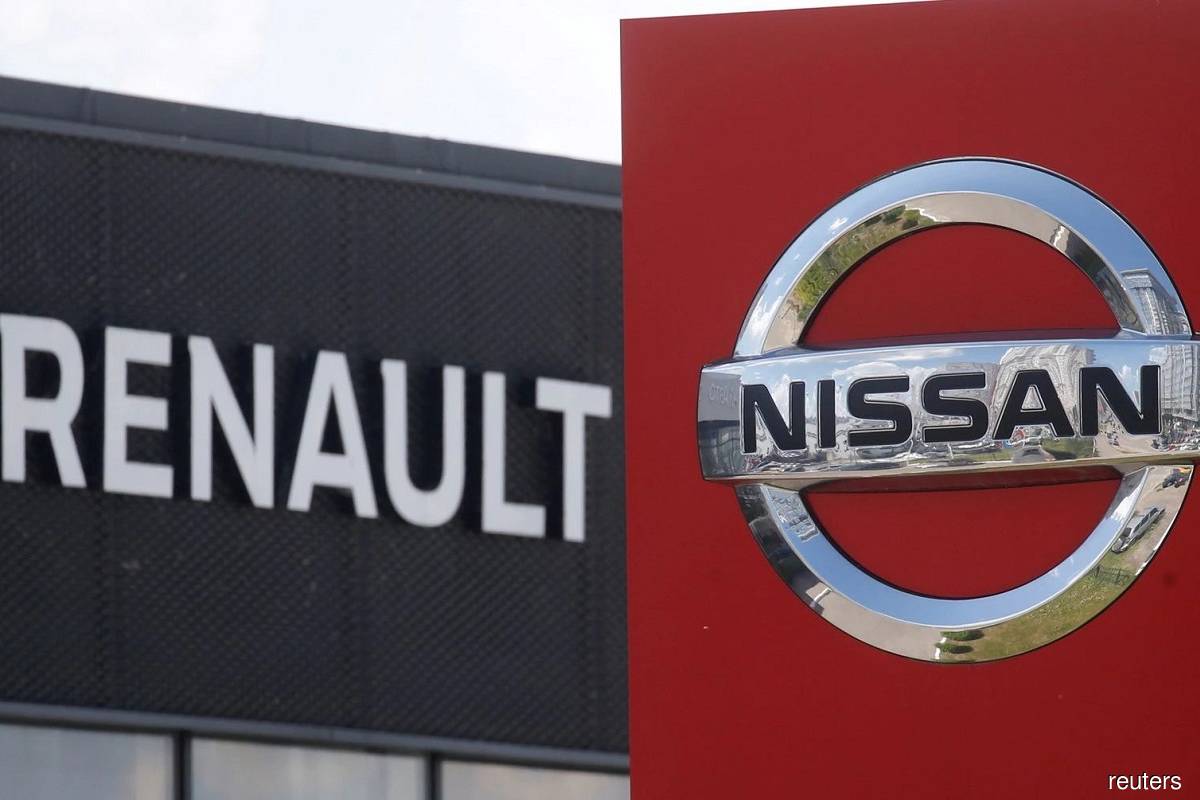 TOKYO (June 28): Japan's Nissan Motor Co Ltd on Tuesday rejected a shareholder proposal at its annual general meeting (AGM) that would have led to the disclosure of a decades-old agreement with 43% stakeholder Renault SA.

Ahead of the AGM, one investor proposed deeming Renault as Nissan's parent company for disclosure purposes which by law would force the publication of the agreement which stipulates the automakers' capital and business alliance.

Lack of publication prevents shareholders discussing the alliance which consequently remains "unequal", the investor said. Nissan owns only a 15% non-voting stake in Renault.

Observers expected opposition from the French automaker to scupper the proposal. Still, Nissan last month said it would disclose the agreement's content in its annual securities report to the extent it does not violate a confidentiality obligation.

Full disclosure of the Restated Alliance Master Agreement would reveal the scope of the 23-year-old tie-up, formed when Renault rescued Nissan from the brink of bankruptcy. The deal has long been the source of tension as it allows Renault to increase its involvement in Nissan's management.

The alliance, which in 2016 added Japan's Mitsubishi Motors Corp, was rocked by the 2018 ouster of alliance founder Carlos Ghosn amid a financial scandal. The automakers have since pledged to pool more resources and work closer to make electric vehicles (EVs).

Still, Renault in April said all options were on the table — including a possible public listing of its EV unit — when it comes to overhauling its business in response to the swift electrification of the auto industry.

For Nissan — an EV pioneer with its 2010 Leaf — it is too early to consider spinning off its EV division, its chief operating officer said last month.