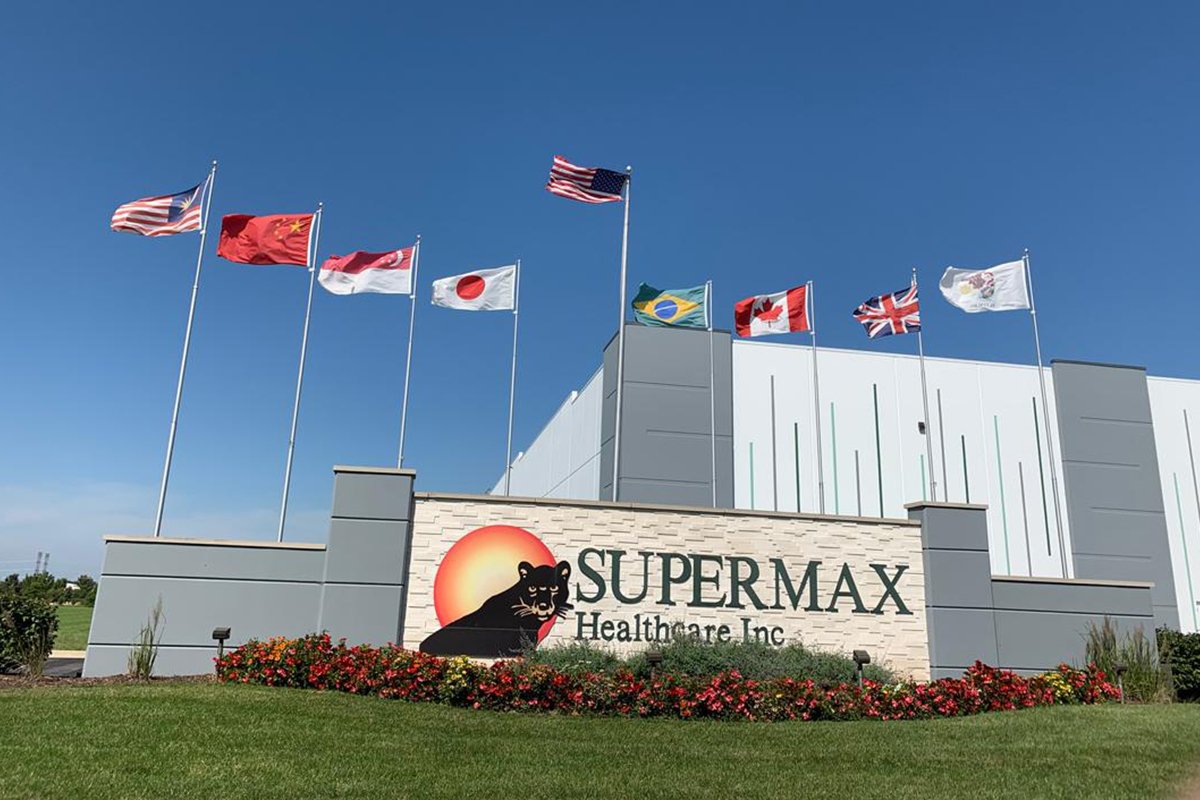 Norges Bank Investment Management, which is the asset management unit of Norwegian central bank Norges Bank, has been tasked to manage the Government Pension Fund Global, often referred to as Norway’s oil fund, according to the assets management unit.

Norges Bank Investment Management said that based on the Council on Ethics' recommendation, the executive board has made the assessment that Supermax’s announced measures to improve living and working conditions for migrant workers leave uncertainty about future developments.

"The period of observation gives the Council on Ethics the opportunity to find out whether the measures sufficiently reduce the risk of violations,” Norges Bank Investment Management said.

Norges Bank Investment Management had attached to its statement the Council on Ethics' statement on Supermax.

In the Council on Ethics’ statement on Wednesday, the council said it recommends that Supermax be excluded from the Government Pension Fund Global due to an unacceptable risk that the company is contributing to human rights abuses.

The recommendation concerns the living and working conditions experienced by migrant workers at the company’s production facilities in Malaysia, according to the council.

"Supermax is a Malaysian manufacturer of rubber gloves with several factories in Malaysia. Since 2019, news reports have been published about the poor living and working conditions experienced by the company’s employees. Allegations include the payment of high recruitment fees, long working hours, an elaborate system of punishments and fines, and restrictions on workers’ freedom of movement.

"The company has denied that any abuse has taken place, and claimed that living and working conditions are good, and has asserted that the workers’ testimonies are incorrect or exaggerated. Yet, following harsh criticism, the company has stated that it will implement a number of measures to improve living and working conditions, and ensure that its workers do not pay recruitment fees,” the council said.

The council said it takes a positive view of the measures Supermax has announced.

However, the council said it has not been able to assess the implementation of these measures, and it remains unclear whether the measures by Supermax will reduce the risk of human rights abuse in the longer term.

"On this basis, the council has concluded that the risk of future violations is unacceptably high,” the council said.

"The Council on Ethics issued its recommendation on exclusion [for Supermax] on Feb 24, 2022. Norges Bank [Investment Management] announced its decision to place the company under observation on June 15, 2022,” the council said.

Supermax, when approached by theedgemarkets.com, did not immediately comment on its share price and the company's outlook.

The company, however, directed theedgemarkets.com to Supermax’s June 2, 2022 press statement, which was filed with Bursa then.

"Supermax is continuously making efforts to elevate its human resource practices to be aligned with International Labour Organization (ILO) standards and the expectations of international regulatory bodies, such as [the] US Customs and Border Protection (CBP),” Supermax said then.

Supermax is contending with forced labour allegations by the CBP.

Forced labour allegations against Supermax stemmed from, among others, an Oct 20, 2021 statement by the CBP, which indicated that effective Oct 21, 2021, CBP officers at all US ports of entry would detain disposable rubber gloves produced by Supermax’s wholly-owned subsidiaries, which included Maxter Glove Manufacturing Sdn Bhd and Supermax Glove Manufacturing.

"CBP issued a Withhold Release Order (WRO) against Supermax Corp Bhd and its subsidiaries based on information that reasonably indicates their use of forced labour in manufacturing operations," the CBP said.

The CBP said it identified 10 of the ILO indicators of forced labour during its investigation on Supermax.

Supermax has 2.64 billion outstanding shares, according to the company’s latest quarterly financial report.