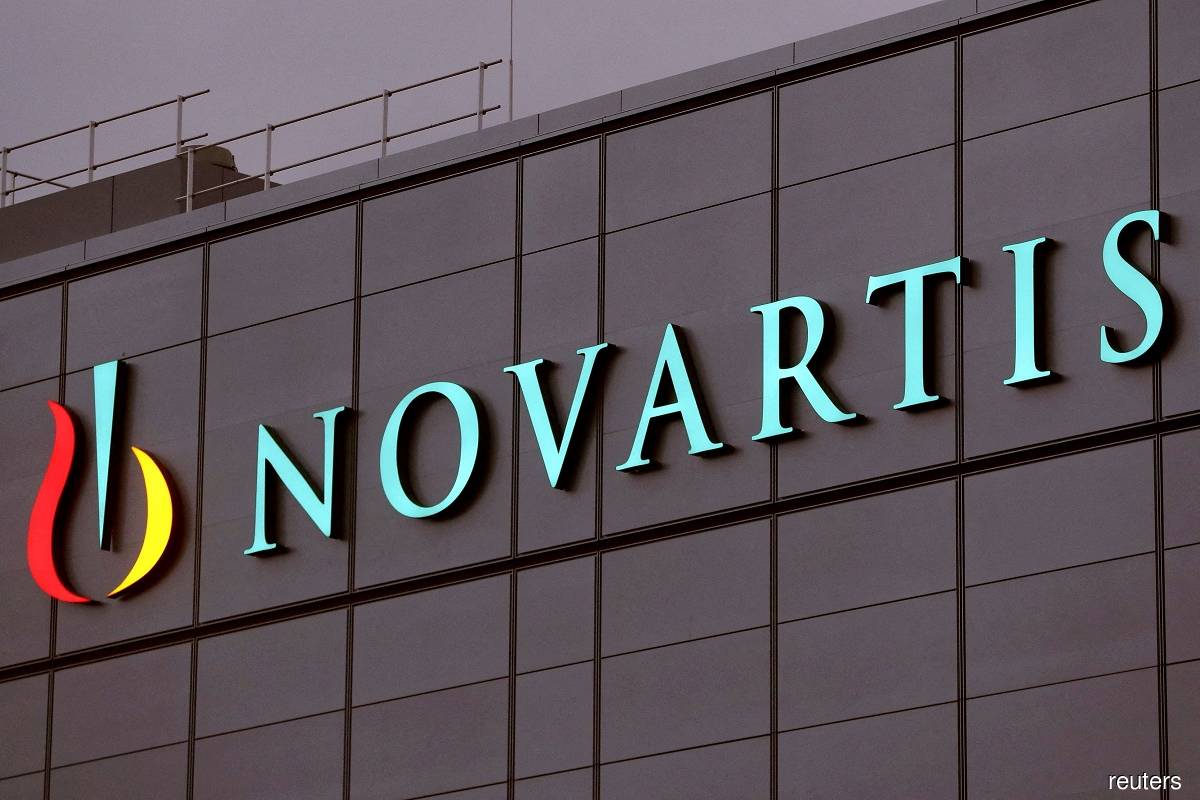 (July 1): Novartis AG is leaning toward a spinoff of its generic-drug unit, as a challenging environment for leveraged buyouts makes a potential sale to private equity more difficult, people familiar with the matter said.

The Swiss pharmaceutical giant sees a separate listing of the US$25 billion Sandoz business as increasingly likely, according to the people, who asked not to be identified because the information is private. Novartis continues to explore a variety of options for the business and hasn’t made a final decision, the people said.

Shares in Novartis fell as much as 1.7% in early trading in Zurich on Friday, giving the company a market value of 191 billion Swiss francs (US$200 billion).

Novartis said in October it was starting a strategic review of Sandoz to maximise shareholder value. The business attracted early interest from a number of private equity firms sizing up what could have ranked as one of the biggest-ever buyout deals.

Blackstone Inc and Carlyle Group Inc held talks about a potential joint bid for Sandoz, Bloomberg News reported earlier this year. Advent International, Hellman & Friedman and KKR & Co were also studying the business, people with knowledge of the matter said at the time.

A spokesman for Novartis said work on the strategic review continues to progress. All options are still on the table, and the Basel-based company will provide an update by year-end, he said.

The dealmaking backdrop has deteriorated significantly in recent months, as rising inflation, the war in Ukraine and volatile stock markets curb banks’ willingness to lend money for major takeovers.

Turbulent credit markets have cast a shadow on over US$25 billion of deals in Europe with several high-profile transactions, including the £5 billion sale of Walgreens Boots Alliance Inc’s sale of its UK drugstore chain, falling apart partly due to lack of cheap financing.

British drugmaker GSK Plc plans to spin off its consumer-health unit on July 18 in what’s expected to be the largest listing on the London stock exchange in the last decade. That business had also attracted early interest from private equity firms before GSK finalised details of the split, Bloomberg News has reported.

What to do with Sandoz is one of the key challenges facing Novartis Chief Executive Officer Vas Narasimhan as he seeks to refocus the business to more profitable and higher-growth areas. The company expects revenue at its generic-drugs unit to continue declining in the US throughout this year.

Novartis this week detailed plans to cut as many as 8,000 jobs under a plan to save at least US$1 billion by 2024 and boost performance.